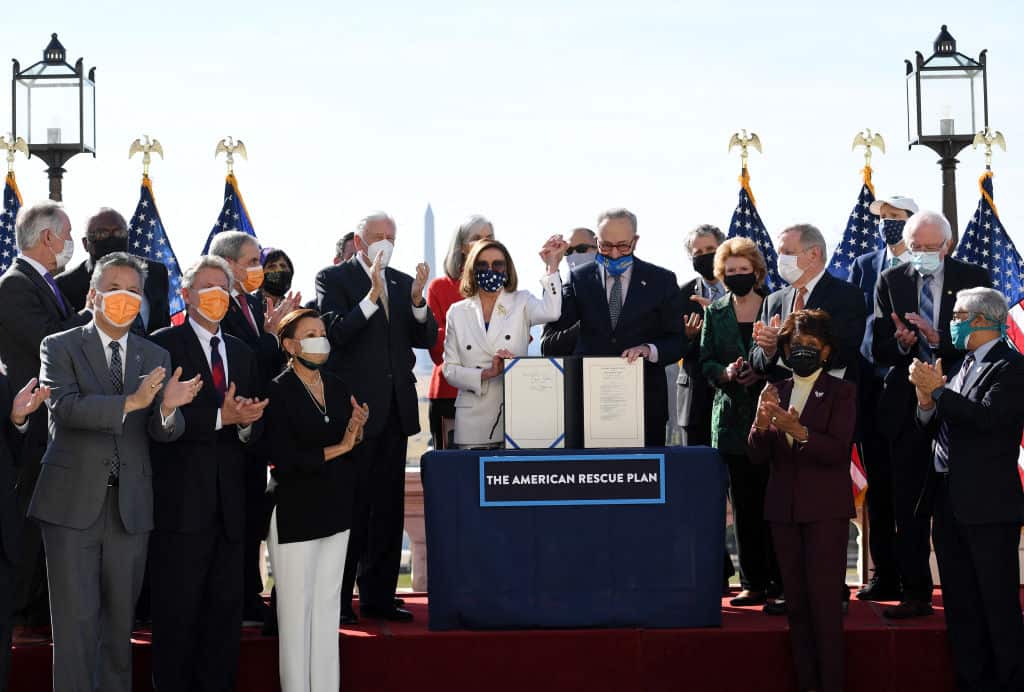 A report from UNICEF reveals America ranks #4 in the world among so-called “advanced” nations for child poverty. As observed by Paul Bucheitt from Alternet, “the numbers are staggering.” Meanwhile, the GOP aims to cut $5.5 trillion in spending for various programs, including food stamps.

What’s wrong with this picture? And why do so few of our nation’s political and business leaders even seem to care?

While the GOP stands out for their flamboyantly callous cruelty, the Democrats are hardly blameless. President Bill Clinton and others who backed “welfare reform” — also known the Personal Responsibility and Work Opportunity Act — back in 1996, made little provision for jobs that offer no hope of ever making enough to pay the bills and get off welfare, or for an economic collapse as severe as the one in 2008. And since then, few champions have emerged from either party. Conservatives have succeeded in demonizing welfare and the poor, and liberals have let them do it.

But here’s the truth: An awful lot of people on welfare are children and the parents struggling to support them — many of whom actually do have jobs.Alas, their jobs don’t pay enough to make ends meet.

In UNICEF’s survey of “advanced” nations  (OECD countries), America ranks an appalling 26 out of 29 when it comes to the material well-being of our children . Only the far less advantaged former Eastern Bloc countries of Lithuania, Latvia, and Romania lag behind us in providing the wherewithal for children to grow up into healthy, educated, and productive adults.

“[Children’s] material well-being is highest in the Netherlands and in the four Nordic countries and lowest in Latvia, Lithuania, Romania and the United States.”

SOME FACTS ABOUT CHILD POVERTY IN THE U.S.

Here are just a few damning facts from UNICEF’s report on how we stack up against other countries when it comes to child poverty.

The National Report for Education Statistics (NRES) took a survey of school-age children (ages 5-17) for 2012 and came out with findings similar to UNICEF’s report. As you can see from the map below, child poverty levels are highest in Southern states, plus California and Michigan.

That’s right. Child poverty’s highest in Southern “red” states, and this is no coincidence. At both the federal and the state levels, lawmakers from the former Confederacy — plus some from Michigan and California — have proven the stingiest when it comes to funding programs that lift children out of poverty.

But wait, you might say. UNICEF’s report only covers 2008-2012, a range that begins with the year our economy melted down. Aren’t things getting better now? For some yes. For many, no. More recent research confirms a disturbing trend in child poverty that shows children and families have barely benefited from our sluggish economic recovery at all.

The fact that the number of homeless children increased from 1.6 million to 2.5 million in 2010-2013 — while our economy was supposedly “recovering” — is highly disturbing, to say the least.

Some claim  America’s kids are still way better off than in other countries. But is that true? Although The Washington Post mentions that a household struggling on $30,000 per year is still among the the richest 1.23 percent people in the world, this writer still calls B.S. for the following reasons:

No child living in a nation as rich as ours should lack the basic things they need to have a fair shot at growing up into a reasonably happy and productive adult. Even if the parents’ “bad decisions” really did cause their family to be poor, that isn’t the child’s fault,