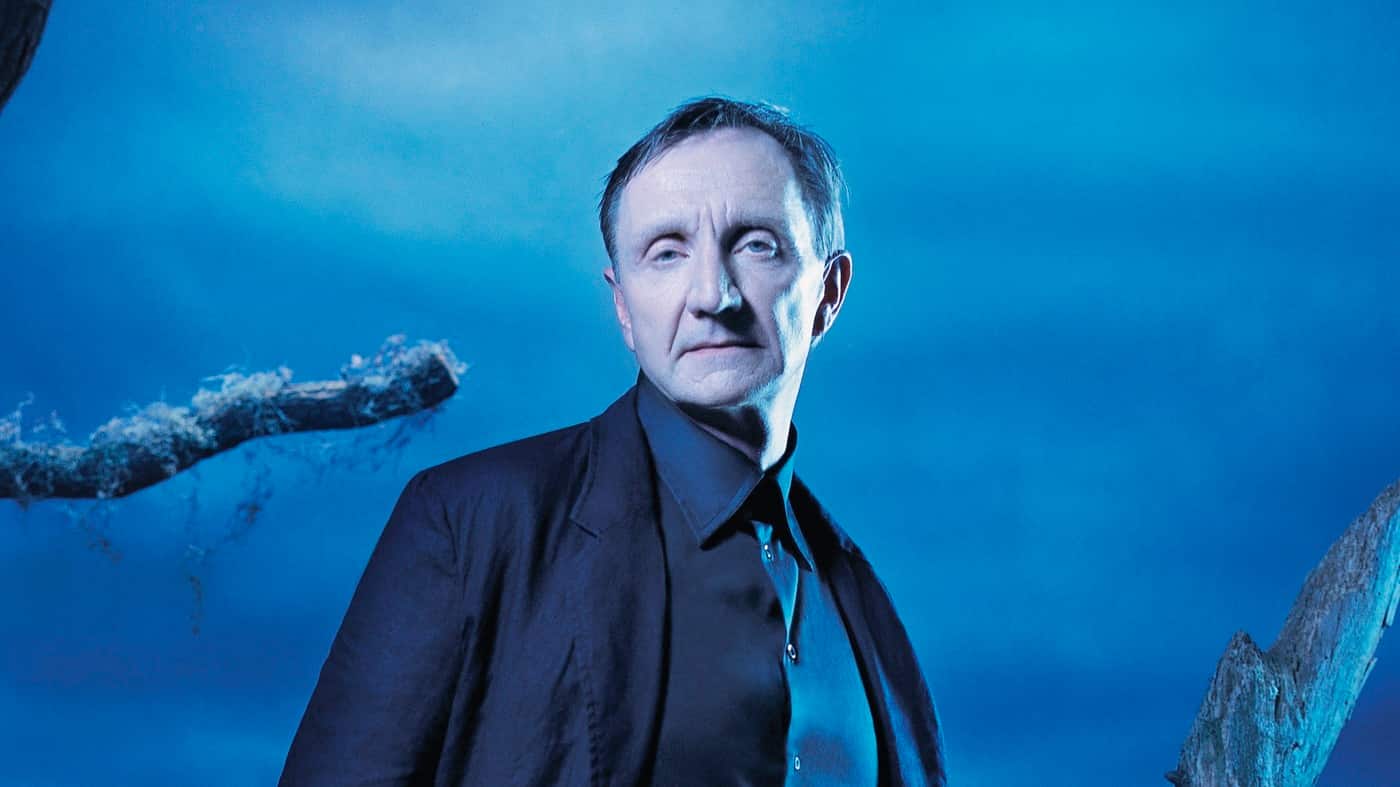 Despite all of the fear tactics employed by Christian fear-mongerers and Republican politicians (with a lot of overlap), same-sex weddings and marriages pose absolutely no threat to American society. It is all the more sickening when the arguments against gay marriage are made by heterosexuals who have been divorced, since there is no question that when a couple with children divorce, it has a tangible negative impact on society.

But the tide is quickly turning on how society feels about gay marriage, with even many Republican politicians now in favor of it (or at least not against it), and the naysayers are getting more scared, and more desperate. Which leads us to what Focus On The Family founder Dr. James Dobson said this week…

In a recent conference call with other gay-hating activists, Dobson said that they “need to be realistic about what we’re up against here.”

“Talk about a Civil War, we could have another one over this.”

Talk about hyperbole and misplaced priorities. Dobson’s premise is of course silly and entirely unrealistic, but let’s take him seriously for a second… Dobson and his ilk spend exponentially more time thinking about gays and gay marriage everyday than most of the rest of society does. That in itself is a bit creepy, and perhaps revealing of some underlying self-identity issues on their part. But thankfully the majority of Americans today are okay with same-sex marriages, and their approval has been on the rise in recent years. So already, Dobson and his bigoted buddies would be in the minority should they decide to (snicker) start Civil War, Part Deux.

Dobson wasn’t done. Here is more of his blather:

“The country can be no stronger than its families. I really believe if what the Supreme Court is about to do is carried through with, and it looks like it will be, then we’re going to see a general collapse in the next decade or two. I just am convinced of that. So we need to do everything we can to try to hold it back and to preserve the institution of marriage.”

Fear-mongering and bigotry. It’s what Christian Conservatives, in conjunction with many Republican politicians, serve for dinner.