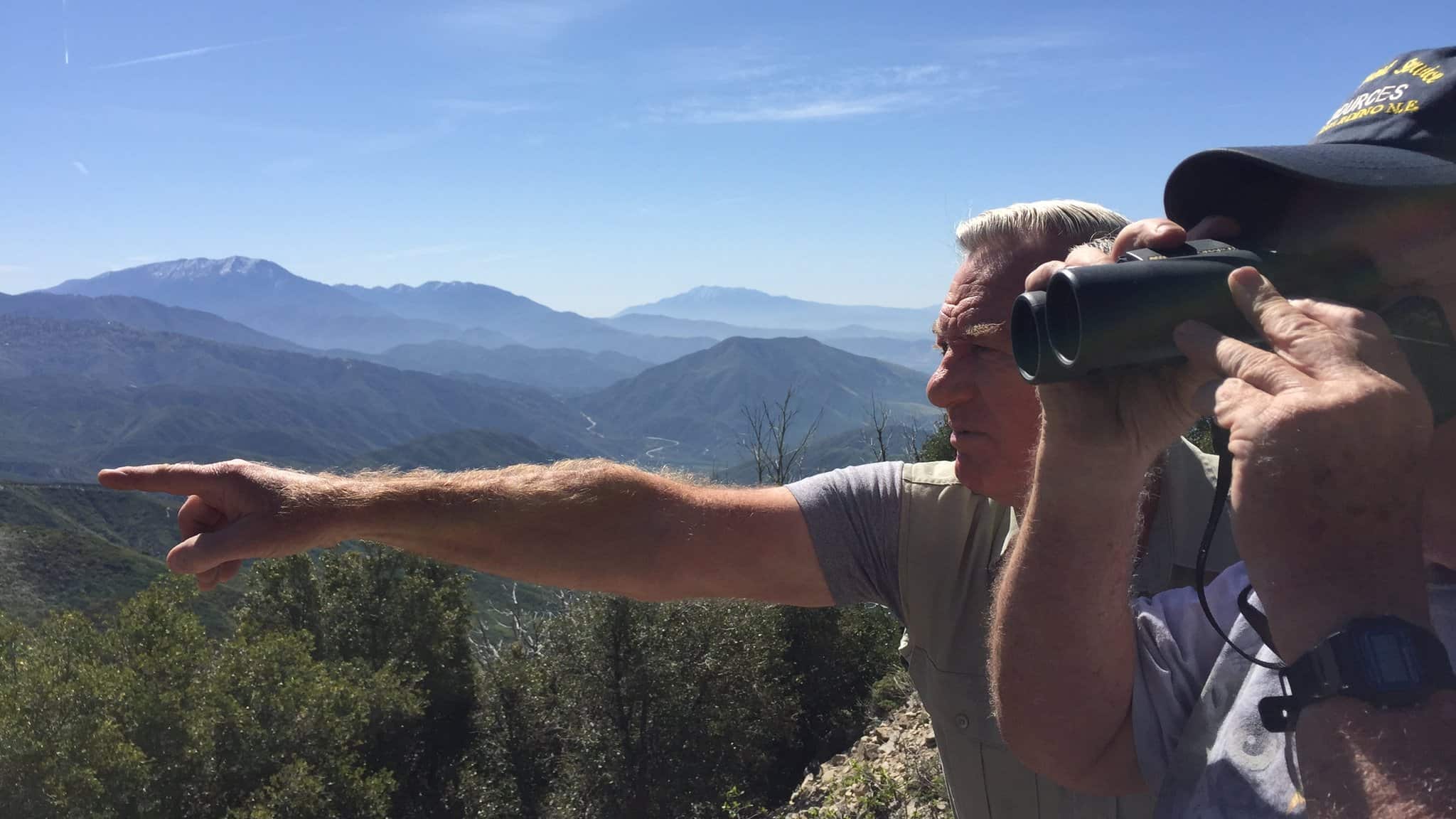 As drought forces Californians to cut water use by 25 percent, Nestlé and other companies plunder ground water from public lands while the state looks the other way.  According to the Guardian half of the leading sellers of bottled water get their water from California. Apparently, they don’t care that this is the worst drought California has had in 1,200 years.

Half of leading bottled-water brands source their product from drought-stricken California, a fact that has media and consumer groups up in arms. It doesn’t help matters that the process by which companies gain access to public water sources in California is fairly opaque, or that the state keeps no record of how much groundwater the “spring water” bottlers – Arrowhead (owned by Nestlé), Ethos (owned by Starbucks), Refreshe (Safeway) and Crystal Geyser – use. To make matters worse, new groundwater management regulations won’t change that until 2020.

Furthermore, Ian James from The Desert Sun did some sleuthing and found that Nestlé is pumping water from the San Bernadino national forest with expired permits for their Arrowhead brand bottled water. In fact, Nestlé’s permit expired way back in 1988 along with hundreds of others and the U.S. Forest Service hasn’t done a thing about it.

Because the permits haven’t been formally renewed in years, the Forest Service largely hasn’t studied how the taking of that water from public lands may be affecting the forests, streams and wildlife.

More ominously, this means that — as California’s Central Valley sinksat a rate of six inches per year due to groundwater depletion — nobody is monitoring the state’s water table. Steve Loe, a retired biologist with the U.S. Forest Service told The Desert Sun:

Nestlé CEO Claims Their Water Thieving Has Had No Effect On California’s Drought.

Tim Brown, the chairman, president and CEO of Nestlé Waters North America, wrote an editorial in the San Bernadino Sun that claims his company’s ruthless water extraction has not had any effect on California’s drought whatsoever.

I know some believe that drought conditions should bring the bottling of water to an end. Experts on water use who have studied the issue have recognized, however, that bottled water is not a contributing factor to the drought.

It sounds like Nestlé has borrowed a few “experts” from Big Oil’s climate change denial department.

When environmental groups and individuals began to call Nestlé out on their wasteful and destructive water hogging, Brown had the arrogance to claim his company’s water theft is perfectly legal…Simply because the U.S. Forest Service hasn’t enforced the required permit review process.

We adhere to all local, state and federal regulations regarding our operations, all of which are in good standing, including our permit to transmit water in the San Bernardino National Forest. Recent accounts have inaccurately described our permit as “expired.” Like several hundred other special permit holders in the San Bernardino National Forest — and some 3,000 nationwide — whose permit is under review, our permit remains valid and, according to federal law, “does not expire until the application has been finally determined by the agency.”

That’s right. Brown claims Nestlé’s hasn’t “expired” just because the woefully underfunded Forest Service has to blow most of its budget on climate change-driven wildfires and has little left to fight off corporate America’s rapacious greed. He also claims his company “only” guzzles 705 million gallons of water per year, the same as two typical golf courses. This writer cries foul because, a) golf courses waste insane amounts of water so rich people can putt on green lawns, and b) many golf courses in California use reclaimed water to minimize their impact.

The cruelest irony about stealing California’s water and pumping it into bottles is that the packaging process for each one-liter bottle of water consumes 80 liters of oil and three liters of water! Watch John Ladarola, Jimmy Dore and Michael Shure from The Young Turks explain Nestlé’s water theft.