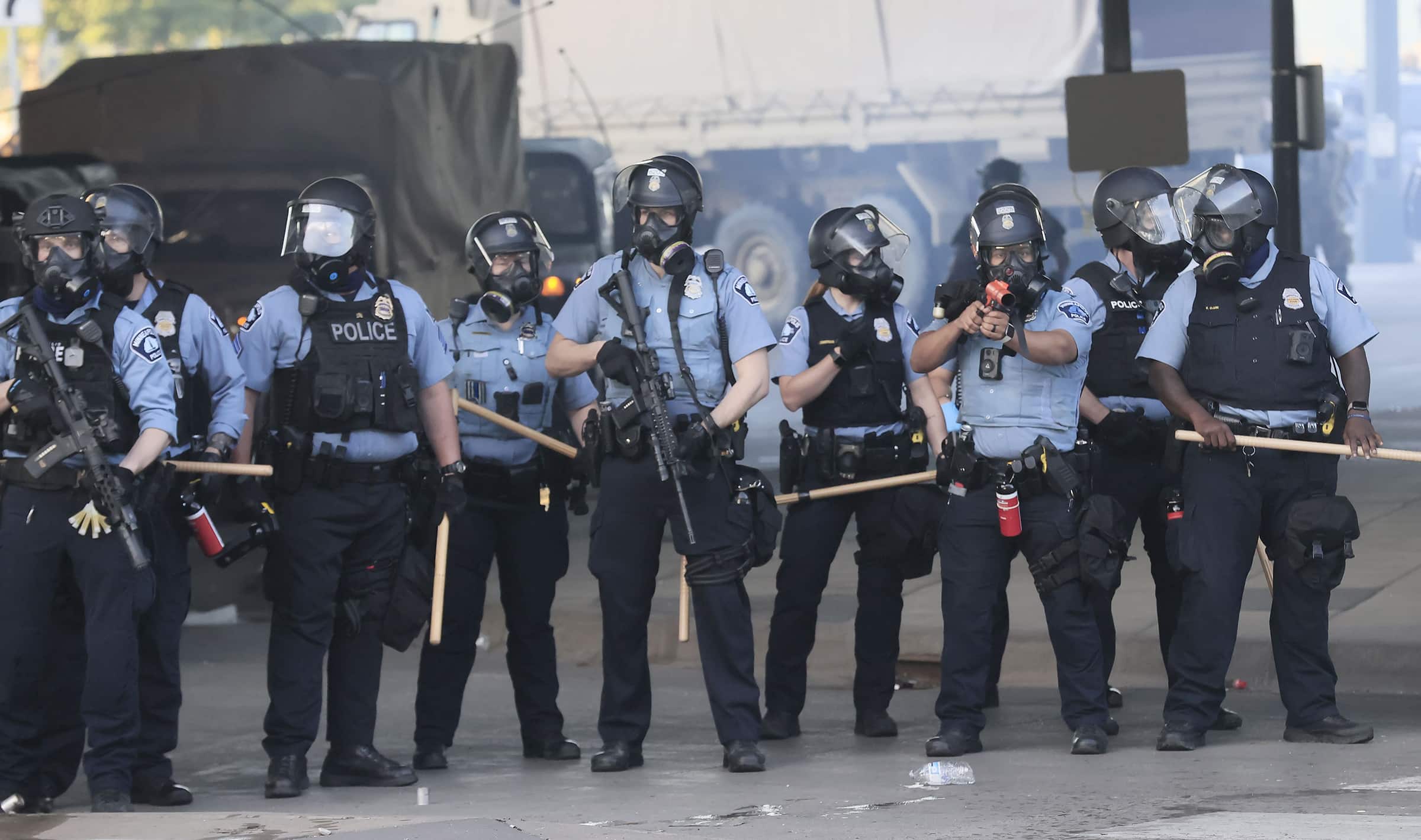 This week, following the death of Sandra Bland in a Texas jail, black people on Twitter expressed fears about dying in jail with the hashtag #IfIDieInPoliceCustody.

Sandra Bland took a road trip to Texas to start a new job at her alma mater. After being pulled over for a traffic violation, she was charged with “assault on a public servant” and was taken to jail. After three days, just before being released on Monday morning, she was found dead in her cell. The police claims that she committed suicide, but family and friends suspect foul play. #IfIDieInPoliceCustody is meant as both an expression of distrust of the police who have repeatedly killed black people, and an informal record of black people’s last wishes in the event that they are killed in custody.

Sandra Bland could have been me. Like me, she was a black woman in her 20s, who cared deeply about racial justice and shared her views with others via Facebook. Stephanie Dorceant, who was recently attacked by an off-duty NYPD officer and survived, could have been me as well. Like me, she’s a queer, black woman in her 20s from Florida. We even share the same alma mater. But even if I didn’t share similar characteristics with these two women, being black is enough to make me wonder if I will be next.

That’s what it is to be black in the United States of America—wondering if and when you’ll be caught at the receiving end of a chokehold or a bullet, and making preparations just in case.

If I do die in police custody, I want people to know that I wasn’t belligerent or in any way violent. I wouldn’t do something that I know would get me arrested because an arrest record would affect my career. As an ESL teacher who works in other countries, it would be almost impossible for me to get a work visa if I had a criminal record. Also, those who know me will tell you that I’m calm and compromising; it’s not in my personality to be aggressive, physically or verbally. Don’t believe the “angry black woman” story they tell you.

If I die in police custody, I want journalists to report on my story with the same journalistic integrity as they would any other. Leave no stone unturned and put extra scrutiny on the police department. I want all the details examined under an electron microscope.

If I die in police custody, being educated and having no criminal record doesn’t make me a “good” black person who is “worthy” of being mourned. All #BlackLivesMattter and it doesn’t matter if I was an “innocent” victim or not. Don’t let respectability politics seep into your quest for justice and truth.

If I die in police custody, make lots of noise. Make my name a hashtag, stop traffic, shut everything down, camp out at the police station or the state capitol, and write about me. Help my family pay legal fees so they could sue the police department that killed me. Inconvenience those in power. White people, explain to your white friends why they should care, and show up to protests and meetings, but know your place as allies. Black people, get angry, get loud, and don’t apologize. Challenge white supremacy. Uproot the racist criminal justice system. Do everything you can to prevent another person from dying like this.

If I die in police custody, be on the freedom side. Change the system. Lose your chains and make it your duty to win.