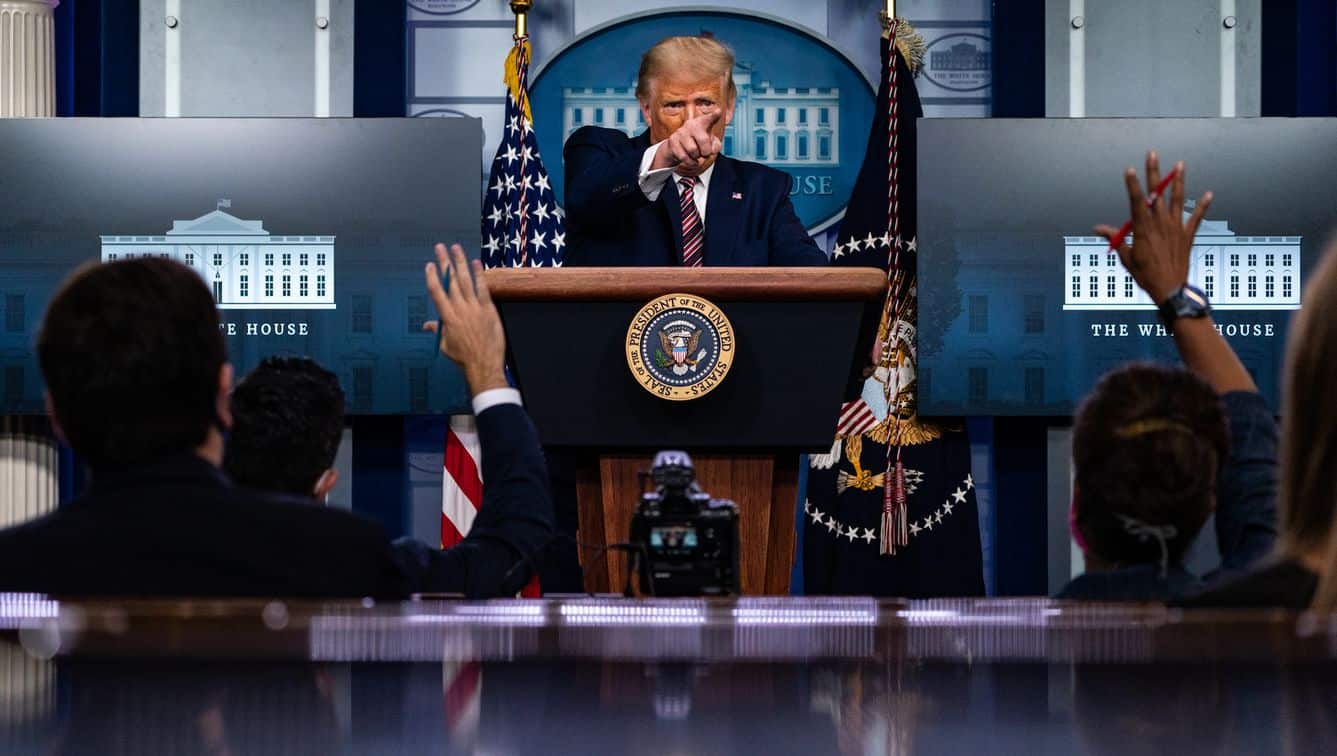 Republican Donald Trump promised many times on the campaign trail to release his secretive tax returns. He constantly gave the excuse he was under audit and couldn’t, even after that excuse was completely debunked as false.

But after becoming president, he quickly backtracked and broke the promise. Adviser Kellyanne Conway slammed the door shut just after the transition to power by saying, “The White House response is he’s not going to release his tax returns.” And like her boss, she also claimed the public wasn’t interested.

Polls, however, have proved otherwise. A majority of the public has expressed consistent interest in seeing the tax returns released, and one poll even found over sixty percent of Republicans agreed Trump should make them public.

One state is trying to change all of this and is getting very close to doing just that. California passed the Presidential Tax Transparency and Accountability Act through its Assembly yesterday and is just one step away from sending the bill to the governor’s desk. Senate Bill 149 now heads back to the Senate for a concurrence vote. It originally passed that chamber in May with a super-majority 27-13 vote.

The measure would require any presidential candidate to show their returns or not appear on the primary ballot in that state, according to the text accompanying the bill:

This bill would enact the Presidential Tax Transparency and Accountability Act, which would require a candidate for President, in order to have his or her name placed upon a primary election ballot, to file his or her income tax returns for the 5 most recent taxable years with the Secretary of State, as specified.

The name of Donald Trump originally appeared in the bill, but was later dumped. Language in the bill, however, makes no mistake about who is the target of the legislation.

The Legislature further finds and declares that as one of the largest centers of economic activity in the world, the State of California has a special interest in the President refraining from corrupt or self-enriching behaviors while in office.

Donald Trump has been accused numerous times of being in violation of the Emoluments Clause and having clear conflicts of interest for a variety of reasons during his time in office. The Republican’s failure to keep his promise on his tax returns has only heightened the speculation surrounding these potential violations.

The American public wants light where there is darkness in this case. And California just might help provide such light before Trump tries to nab another four years in the White House.