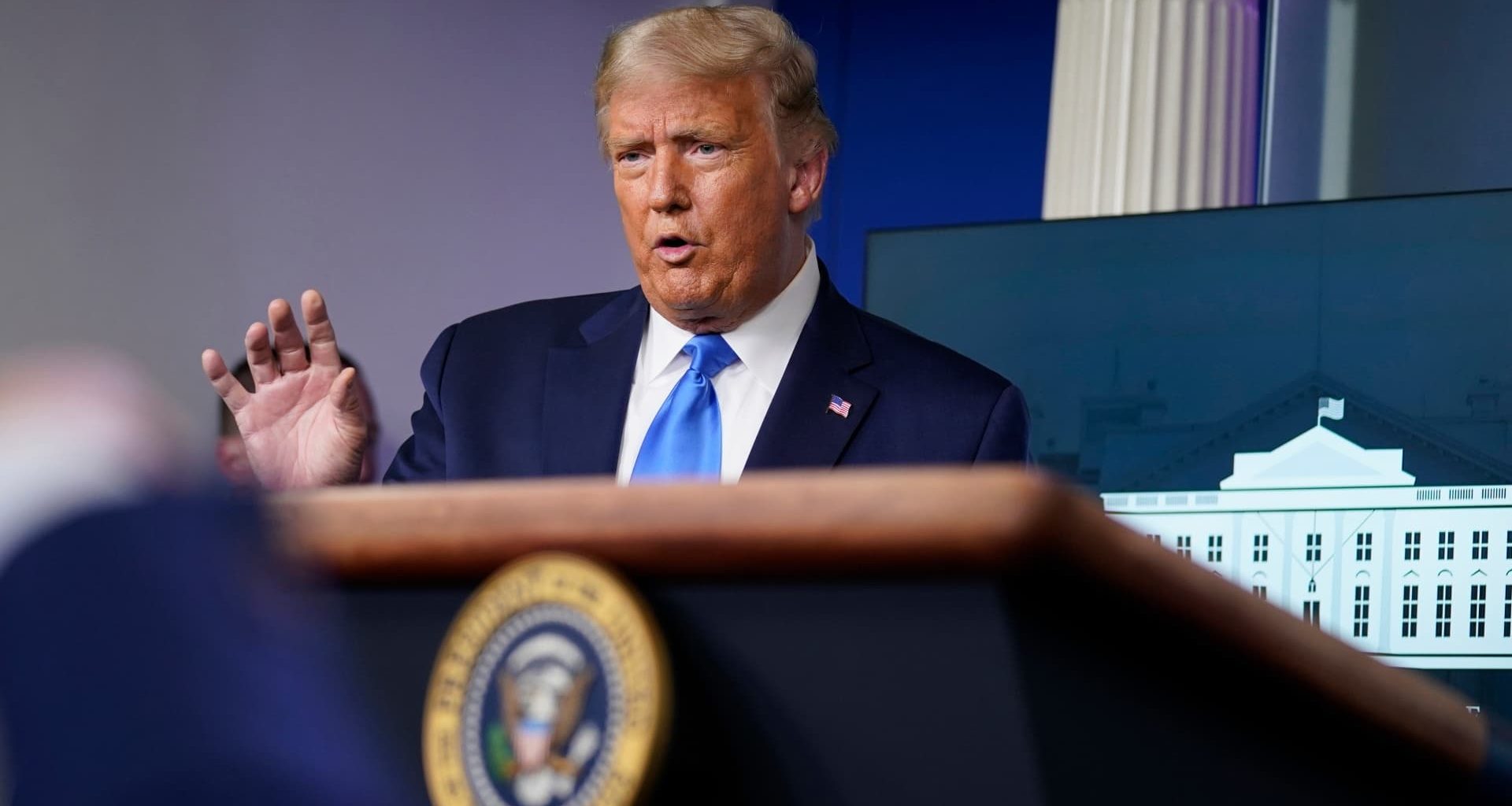 Trumps’s Chumps: The Donald Is Conning The Older And Less Educated, Research Finds

Republican presidential front-runner and professional Benito Mussolini impersonator, Donald Trump, is leading a political movement of less educated Republicans. The Fiscal Times recently analyzed the findings of a CNN/ORC poll which asked likely Republican voters about the candidates and their positions on issues like immigration. The analysis found that,

Among Trump supporters, those without a college degree outnumber their more educated counterparts almost 3 to 1. The poll also found that Trump supporters tend to be older than the average Republican voter.

Trump … performs particularly well among voters in the 50-64 age range.

Finally, it showed that Trump supporters are less affluent than the average Republican voter.

Trump’s support is also higher among voters who earn less than $50,000 a year, at 40 percent. He gets 33 percent of the vote from those who earn more than that.

The Trump movement’s ranks are swollen by older, less affluent, less educated Republican voters. There is an interesting overlap with this group that may be relevant to Trump’s support.

Millions of Americans are the victims of scams every year. There has been quite a lot of serious research in recent years, on the kind of person who is likely to be targeted by a scammer. This research has the benevolent intention of educating people to avoid getting conned and treats it as something of a public health issue since the elderly are often targeted. Studies have found that scammers typically target older, less affluent, less educated people. This is the same demographic who believe Trump wants to make America great again, because “it’s on his hat.”

It is likely that Trump is well aware of this and is consciously targeting this demographic that is more susceptible to being duped. Trump could very possibly be abusing the Republican primary process, and its weak slate of establishment candidates, to run an elaborate scam against the entire country, fixated on this population of chumps. It would not be the first time he has scammed a large number of people, according to the allegations in a class act lawsuit.

The main lesson taught at Trump University “is how to spend more money buying more Trump seminars,” a class action claims in Federal Court. Tarla Makaeff says she spent nearly $60,000 on seminars at the school founded and chaired by Donald Trump, but that the “‘1-year apprenticeship’” she was promised turned out to be “just a 3-day seminar” which “consisted of no practical insights and no mentorship, but rather excursions to the Home Depot and ‘mentors’ who either recommend real estate deals that they stood to benefit from financially, or quickly disappeared and failed to return calls.”

The Trump campaign is not very different from Trump University. While Trump bloviates about Mexicans and Muslims, an equally important theme of his campaign is Trump swag. Trump has used his campaign to sell an incredible amount of Trump campaign merchandise, from his trademarked “Make America  Great Again” hats to other clothes, and his book, which he obviously didn’t write. From the very beginning, Trump positioned himself to cash in on the campaign regardless of how far it went. Even if Trump flames out in the primaries, he will have hosed millions of rubes across America. Perhaps they all could part with the 50 bucks or so, but collectively, they’ve given Trump a windfall that skirts campaign finance law.

If the Trump White House is anything like the Trump University, then all of the people who are so eager to vote for the dead muskrat-coiffed billionaire are getting conned. America at large is beginning to realize that Trump is a problem because of his fascist tendencies and because he’s encouraging division and bigotry. From the perspective of a Trump voter, the question should be: What does he want? That seems to be the one question they don’t ask themselves. Apart from bombastically reflecting and whipping up his supporters’ biases, telling them what they want to hear, he hasn’t laid out much of a platform.

It is safe to say that, if Trump manages to win the nomination or even, God forbid, bullies his way into the Oval Office, his supporters are not going to get much out of it. Their hope for a white nationalist strongman is utterly blinding them to who and what Trump is: a con man. In fact, if Trump becomes president, his supporters may soon find that, not only do they not have a seat at the table, they will be served as the main course.