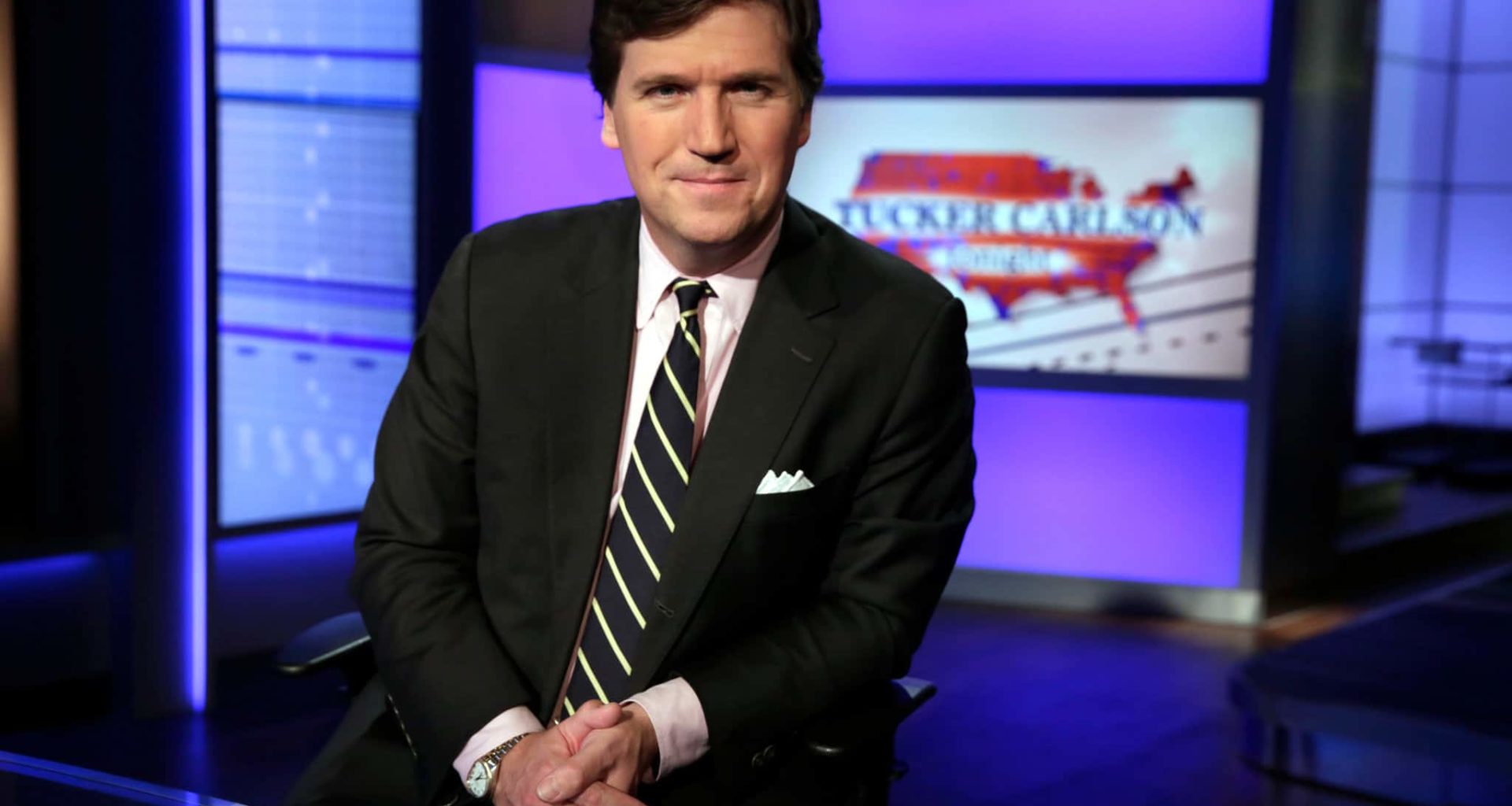 It’s never too surprising when Fox News brings on a guest that says something crazy or offensive. Even hearing awfulness from some of their on-air talent has lost much of its shock value.

And now we can throw in one of the network’s editors and VP’s into that group of offenders. John Moody, the network’s executive editor and executive vice president, penned an op-ed on the Olympics that was so offensive it had to be taken off the website.

Moody wrote an article titled “In Olympics, let’s focus on the winner of the race — not the race of the winner” in which he essentially bashes anything that looks like diversity at the Olympics.

The Hollywood Reporter linked to the original page and noted some of the initially disgusted reactions to the piece from around Twitter.

In his op-ed, Moody attacked the embrace and celebration of diversity by the Olympic committee and suggested it should change its motto, according to The Hill.

“Unless it’s changed overnight, the motto of the Olympics, since 1894, has been ‘Faster, Higher, Stronger.’ It appears the U.S. Olympic Committee would like to change that to ‘Darker, Gayer, Different.’ If your goal is to win medals, that won’t work.”

Moody also scolded a USOC official for embracing the diversity of U.S. team, stating the official gave an “embarrassing laundry list of how many African-Americans, Asians and openly gay athletes” are on the American Olympic squad.

“No sport that we are aware of awards points — or medals — for skin color or sexual orientation,” Moody wrote.

The Hill noted the deletion of the piece and stated Fox News disavowed the op-ed in an email, saying:

John Moody’s column does not reflect the views or values of FOX News and has been removed.

It’s easy to claim a contributor doesn’t reflect your network’s “values”, but when it’s an executive of your company…

While some hosts on Fox News have not always toed the line when it comes to the talking points of Republicans and Donald Trump, the higher ups in the company rarely seem to break rank. And in this case, it seems like John Moody was trying to do that, but took the bigotry a little too far for the network. Who knew there was such a thing?