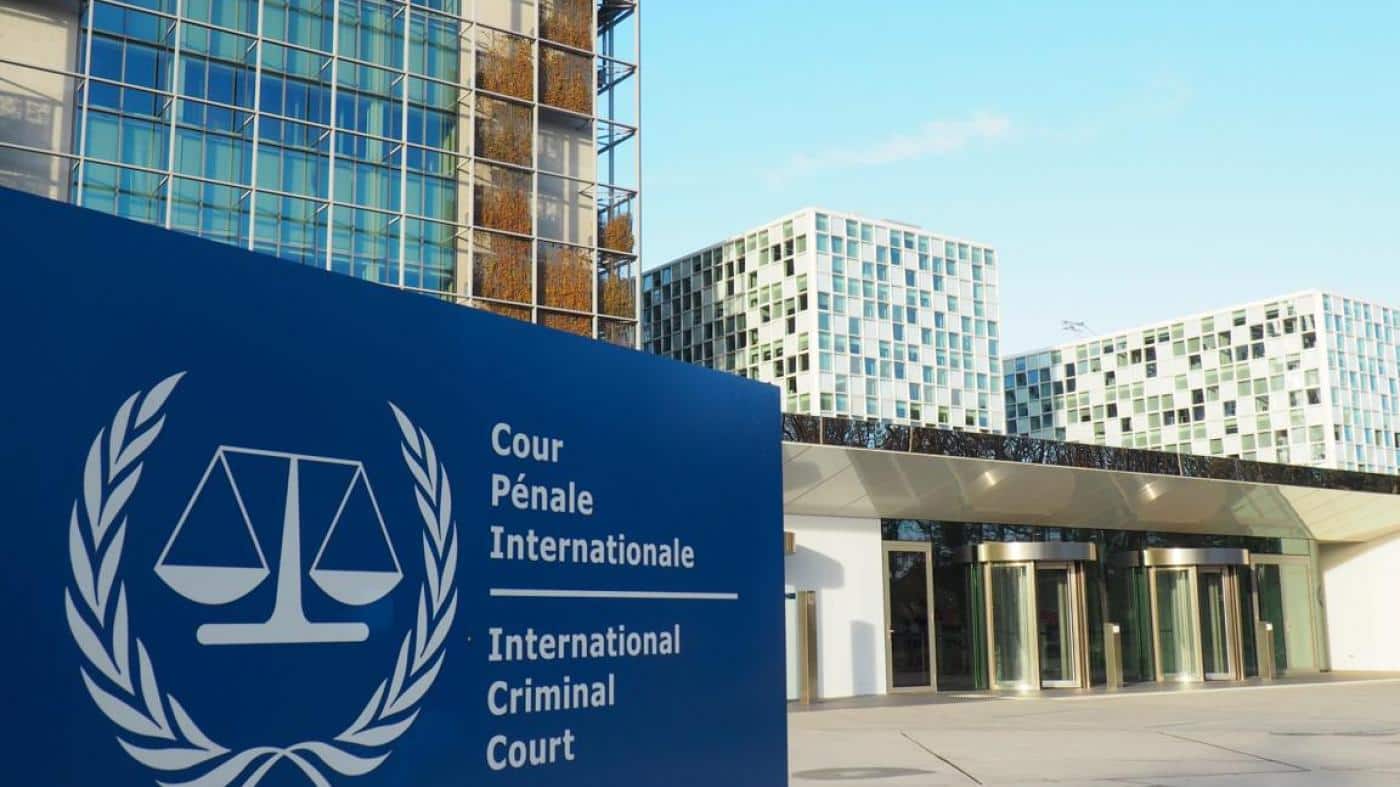 US District Court Judge Justin Quackenbush slammed the gavel on a landmark ruling that victims of the CIA’s Bush-era torture regime can proceed in their lawsuits against individuals who allegedly designed and oversaw much of the program, in Spokane, Washington, Friday.

The American Civil Liberties Union is representing three alleged victims, Suleiman Abdullah Salim, Mohamed Ahmed Ben Soud, and the family of Gul Rahman, who froze to death in CIA custody at a so-called “black site” in Afghanistan code named “Salt Pit.” The plaintiffs are suing psychologists James Mitchell and Bruce Jessen, who advised the CIA on the development of the torture program under the Bush administration’s Orwellian designation of “enhanced interrogation techniques.” The Intercept reported,

“Mitchell and Jessen’s proposed framework for ‘enhanced interrogation’ involved trying to drive detainees to a state of ‘learned helplessness’ through unbearable suffering, to the point they would be willing to totally comply. The theories behind the tactics were drawn from the psychologists’ experiments on dogs decades prior.”

Mitchell’s and Jessen’s lawyers argue that the two psychologists were not directly involved in the capture, treatment or interrogation of the detainees, and therefore can’t be held responsible for what happened to them. According to Common Dreams, the ACLU argues that the two

“helped convince the agency to adopt torture as official policy, making millions of dollars in the process. The two men, who had previously worked for the U.S. military, designed the torture methods and performed illegal human experimentation on CIA prisoners to test and refine the program. They personally took part in torture sessions and oversaw the program’s implementation for the CIA.”

The ACLU had warned their client, Salim, a fisherman living in Tanzania, that his suit was not likely to get very far. This was because the government has, for years, used the privilege of state secrets defense to argue that classified material should not be aired in courts. The Justice Department, under both presidents Bush and Obama, have deferred to the CIA, and refused to allow suits to proceed. Until now.

In 2014, the executive summary of the Senate’s report on the Bush administration’s torture program effectively declassified most of the information that the CIA had been privileging from courts. The hundreds of pages of information that suddenly became public domain highlighted the role of psychologists in the development of the torture program. The report also paved the way for Friday’s landmark ruling that allows human rights violation suits to proceed against the CIA further than ever before.

The ruling is crucial for Justice in America, and in the world. The US condemns the widespread use of torture in dictatorships around the world, and calls for human rights and justice in those countries. Meanwhile, the alleged perpetrators of a systematic program of torture implemented in the Bush administration’s calculated political hysteria following 9/11 remained above the law for many years. Any government official of any other country accused of the same actions could be expected to be extradited to The Hague if they attempted to flee to the US. And yet US government officials have been granted tacit impunity.

This issue is not merely a relic of the Bush administration, or of the immediate aftermath of 9/11. Torture is still a live wire in American political rhetoric. As recently as February, Republican presidential front-runner Donald Trump has used a vague but alarming promise to “bring back [torture] a hell of a lot worse than waterboarding” if elected president. This has no place in American political rhetoric, but more importantly, the fact that the use of torture has been above the law remains a standing invitation to use it again. For a president like Trump or Ted Cruz, the temptation could be too great. This ruling puts the far right on notice that there are real consequences for real war crimes.

This ruling is an important step, the psychologists were relatively low level officials, though they allegedly played an important role in the implementation of the torture regime. Ultimately, the officials who were responsible for creating the entire political culture and legal netherworld that allowed a widespread regime of torture to be implemented at all, were not psychologists in the field at black sites. They were in the Oval Office.

At 83, I am close to losing hope that I will live to see a flat tax.