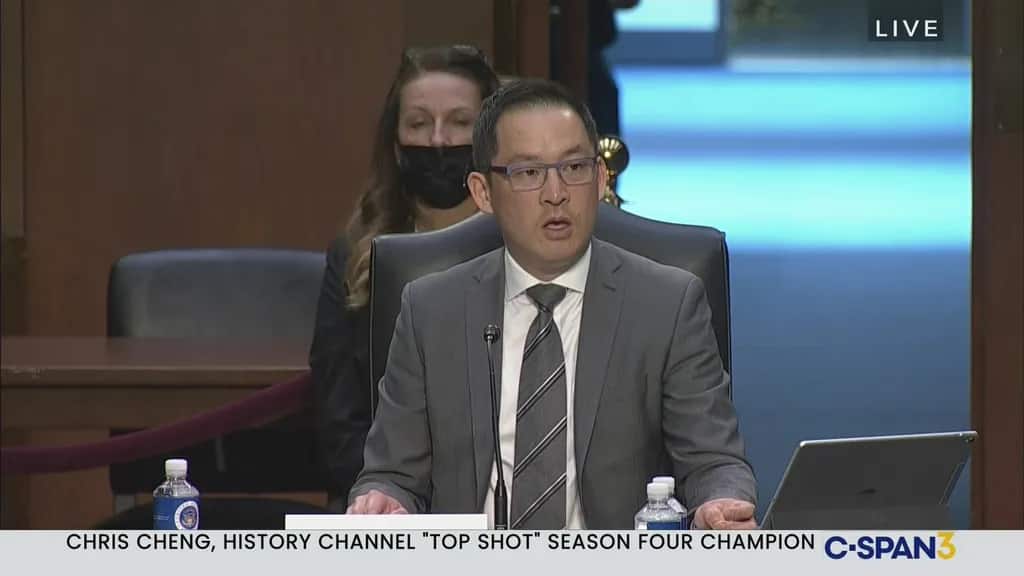 When It Comes To Rejecting Gun Bills, Republicans Have No Shame.

As America mourns this week’s tragic mass shootings, Senate Republicans gave all of us a big middle finger and voted against a series of gun bills. As reported on Friday by CBS News:

By a vote of 52 to 47, the Senate rejected a proposal to strengthen treatment for mental illness and substance abuse disorders.

Lawmakers voted 50 to 48 to reject a bill that would have expanded background checks for guns purchased online or at gun shows.

Additionally, they voted 45 to 54 against a bill that would have stopped people on the terror watch list from purchasing guns.

That’s right. Even when tacked on to the GOP’s latest Obamacare repeal effort disguised as a “budget reconciliation bill” — which would also defund Planned Parenthood — the Republicans can’t be tempted into voting for these (and other) perfectly reasonable gun bills that would help protect us from the next mass shooter.

Who Do Republicans Work For? The American People, Or The NRA?

Since the Sandy Hook massacre back in 2012, the majority of Americans have clamored for tougher gun laws. But thanks to the Republican party and their deep-pocketed NRA donors, we’ve seen little in the way of gun reform at the federal level.

“If you need proof that Congress is a hostage to the gun lobby, look no further than today’s vote blocking a bill to prevent known or suspected terrorists from buying guns and explosives,” she said in a statement. “Congress has been paralyzed by the gun lobby for years, while more and more Americans are killed in mass shootings. The carnage won’t stop until Congress finds the courage to stand up to the gun lobby and protect the nation.”

Still, as Nicholas Kristof from the New York Times told MSNBC’s Lawrence O’Donnell, passing a few commonsense gun bills could save an estimated 11,000 lives each year, but our GOP-run Congress isn’t even trying.

“The larger point is not what happened in San Bernadino, it’s not what happened in Colorado. It’s that every 16 minutes in America one life is lost to guns, and we have to address that.There’s no silver bullet, so to speak, […] but there are steps that we know could reduce the toll. And if we could reduce the toll by one-third, which experts see as a reasonable estimate, that’ll be 11,000 lives saved each year. And, yet, they’re not even trying.”

As the death toll mounts, the GOP may come to regret not passing a single gun bill when the 2016 elections come around.