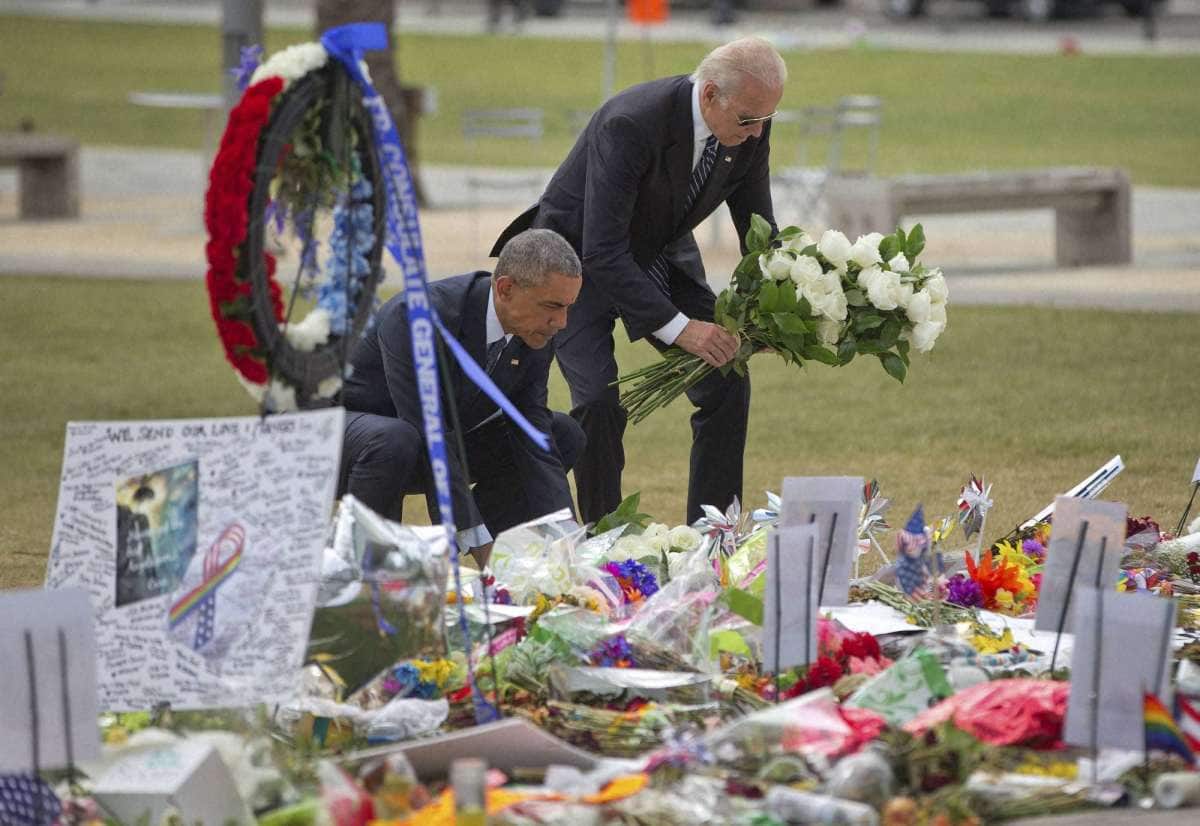 When Omar Mateen opened fire on the patrons at Pulse, a nightclub in Orlando last Sunday morning, a war vet immediately recognized the sound of a high caliber riffle. Imran Yousuf, a bouncer at the nightclub and also a war veteran, was not there to be a hero but simply making one of his last rounds of the evening. According toCBS News, Yousuf did not encounter Mateen at any point during the night and barely missed coming face-to-face with him. However, he did manage to save dozens of lives when the shooting began and his war vet instincts kicked in. As he described in an interview:

“The initial one was three or four (shots). That was a shock. Three of four shots go off and you could tell it was a high caliber. Everyone froze. I’m here in the back and I saw people start pouring into the back hallway, and they just sardine pack everyone. And I’m screaming ‘Open the door! Open the door!’ And no one is moving because they are scared. There was only one choice. Either we all stay there and we all die, or I could take the chance, and I jumped over to open that latch a we got everyone that we can out of there.”

He is unsure how many people he helped get out through that door, but believes around 60 or 70 people managed to escape through there. Nonetheless, he still breaks into tears when he remembers the scene and says to himself he could have saved more lives. Imran Yousuf, a former U.S. marine who served in Afghanistan, most probably a gay soldier with apparent Middle Eastern descent based on his name, was a hero at the worst mass shooting the U.S. has seen. Of course, he does not see himself as a hero and has asked people to focus on the victims and their families and not on himself.

As soon as Mateen’s name was known to the media, people started talking about his Afghan origins, his religion, his parents, his beliefs and values. In less than a day, bigotry toward Muslims and migrants sparked once again.

Yet how many Americans will hear the name Imran Yousuf, think he is a Muslim, and therefore feel scared of him? How many would hear Yousuf’s name or look at him and demand the U.S. government ban him from entering the country? Probably no one; and that is because religion and nationality matter only when it is convenient for us, and when it can help us blame someone. In this case, it would be a huge mistake, since Yousuf is a Hindu.