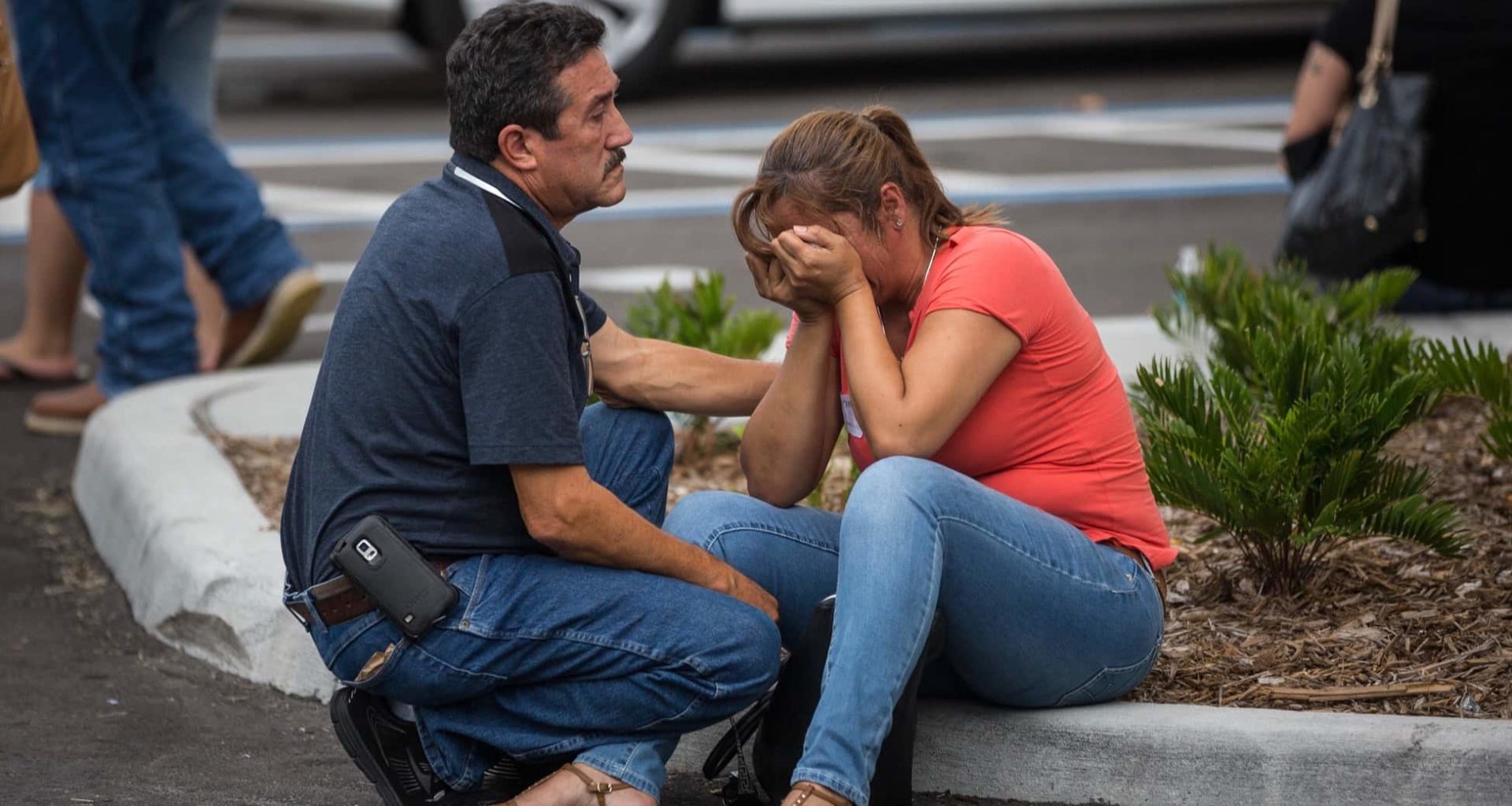 The NRA has a homophobia problem, and those chosen to represent the organisation over the weekend are a perfect example.

In what is a sad and brutal irony, the very organisation that wants deadly weapons to stay in the hands of Americans also seems to have too many in its ranks ready, willing and able to spew the vile homophobia that played a major role in the Orlando shooting.

Case in point: NRA Institute for Legislative Action executive director Chris Cox who showed up on ABC’s This Week where, of course, he was on the defensive and railing on about how gun control is bad. According to Media Matters he has said some ridiculously homophobic stuff including the following ill-advised statements made at the NRA annual meeting in May:

“The America we know is becoming unrecognisable. Everything we believe in, everything we’ve always known to be good, and right, and true has been twisted, perverted and repackaged to our kids as wrong, backwards, and abnormal…Who are our kids supposed to respect and admire? The media tells them Bruce Jenner is a national hero for transforming his body, while our wounded warriors, whose bodies were transformed by IEDs and rocket-propelled grenades, can’t even get basic healthcare from the VA.”

Meanwhile, over on the CBS show Face The Nation, NRA executive vice president Wayne LaPierre was also in damage control, still advocating for guns in the wake of yet another massacre. He, too, has a terrible history of homophobic hate speech. More specifically, at the same NRA annual meeting, he went on a transphobic rant over Obama’s defence of transgender bathroom use.

“Felons with guns, criminal gangs with guns, and drug dealers with guns are getting away with murder literally in places like Chicago and Detroit and beyond. Where the full weight of existing federal enforcement of federal firearms laws is absent. A Clinton White House would be a dangerous extension of the Obama White House. And where has this White House put its full weight? In the toilet. In bathrooms in North Carolina, in school districts all over our country.”

Ironically, NEITHER of these men discussed the fact that the Orlando massacre was focused directly at the LGBT community that they seem all to willing to show they hate. Clearly, the NRA and its top representatives are far more interested in dangerous hunks of metal that are capable of destroying the lives of so many than they are living, breathing, loving, feeling, genuine human beings.