A Houston, Texas high school senior, Fatimah Bouderdaben, was sent home for wearing a homemade t-shirt with the words “Black Lives Matter” scrawled on the front, and a list of black men killed by police written on the back.

The incident occurred at Harmony School for Advancement, a public charter school focused on science and technology, where the 17-year-old is taking advanced placement classes.

Students were allowed to participate in a “city-wide tribute” to Harris County Sheriff’s Deputy Darren Goforth, who was recently murdered, by wearing blue shirts, in solidarity with police. Bouderdaben, and several classmates, added statements about Black Lives Matter. The administration told them to change. All the other students complied, but Bouderdaben refused to change, because, she said, “I was not breaking dress code.”

Bouderdaben told the Houston Press that the school’s Dean of Students tried to get her to change, then yelled at her,

“She was blaming me for pretty much everything going on in the school,” says Bouderdaben. “She told me that she heard some kids were calling her a racist and that had never happened before I put on the shirt so it was my fault people were calling her that. I don’t think it was very professional of her to yell at me because of my beliefs.”

The Houston Press reported that Mustafa Tameez, a spokesperson for Harmony, said that Bouderdaben was sent home because her shirt was provocative.

“We had complaints from students that are sons and daughters of law enforcement that came to the administration and they were quite upset by it,” Tameez told the Press. “They had names of African Americans that, according to them, were killed by white officers.” School administrators, Tameez confirmed, told the students to turn their shirts inside out. They’d decided the list of people who died at the hands of police was deliberately controversial and too provocative for the classroom environment, he told us.

“The issue is that if you’re coming into the school to provoke stuff and other kids are offended by it, then our policy is you can’t offend other people,” Tameez said. “We’ve got a bunch of other kids. We don’t want fights in the school. We were trying to contain and handle her as delicately as possible.”

The problem with all of this, and in so many cases where students are censored, is that school administrators often forget that students don’t surrender their First Amendment rights when they walk into a school. Administrators do have leeway to curtail certain types of speech or make a determination that a certain expression is disruptive to the learning environment. But the Supreme Court has set the bar very high for that kind of censorship.

Three landmark cases over the last half century have established three basic standards that school administrators should keep in mind when deciding whether to curtail a student’s freedom of expression.

The Tinker Standard, from a 1969 case, established that schools can’t change school policy to stop a student protest. The Supreme Court ruled against a school that made a blanket rule against armbands after students planned to wear armbands to school to protest the draft and the Vietnam War.

The Fraser Standard says that schools can censor student speech if it is deemed “vulgar.” Administrators punished a student for using sexual innuendo in a speech during a student election. The Supreme Court ruled in favor of the school in 1986.

The Hazelwood Standard, following a 1988 ruling, says that school administrators can retain control over what subjects are covered in a student-created publication, especially if it is part of a class.

Harmony school officials went far beyond any standard set by the Supreme Court as a reasonable cause to censor a student. This is doubly true since school officials were allowing the display of blue shirts that carried a specific message of support for police. Their efforts to silence students passively presenting an alternative view, amount to a sort of partisan censorship, or enforcement of a “city-wide” herd mentality. There was nothing inherently vulgar or disruptive about the shirt. Houston Press did not report that any students or administrators encountered specific instances of disruption. Some students disagreed with the Black Lives Matter shirts, but the students wearing those shirts disagreed with the blue shirts, which administrators allowed.

This is a vitally important issue. Teenage students should not be taught by adults that coercion, silence and censorship is normal in our democratic society. While administrators retain the right to determine that certain speech is “vulgar” or disruptive, nebulous notions of controversy should not result in zero-tolerance censorship. High school students should be encouraged to live in a world of uncertainty, not in a world where every viewpoint is black or white. And certainly, not in a world where every viewpoint is white.

National Geographic Absorbed Into Fox; Rupert Murdoch Will Ruin It In 3… 2… 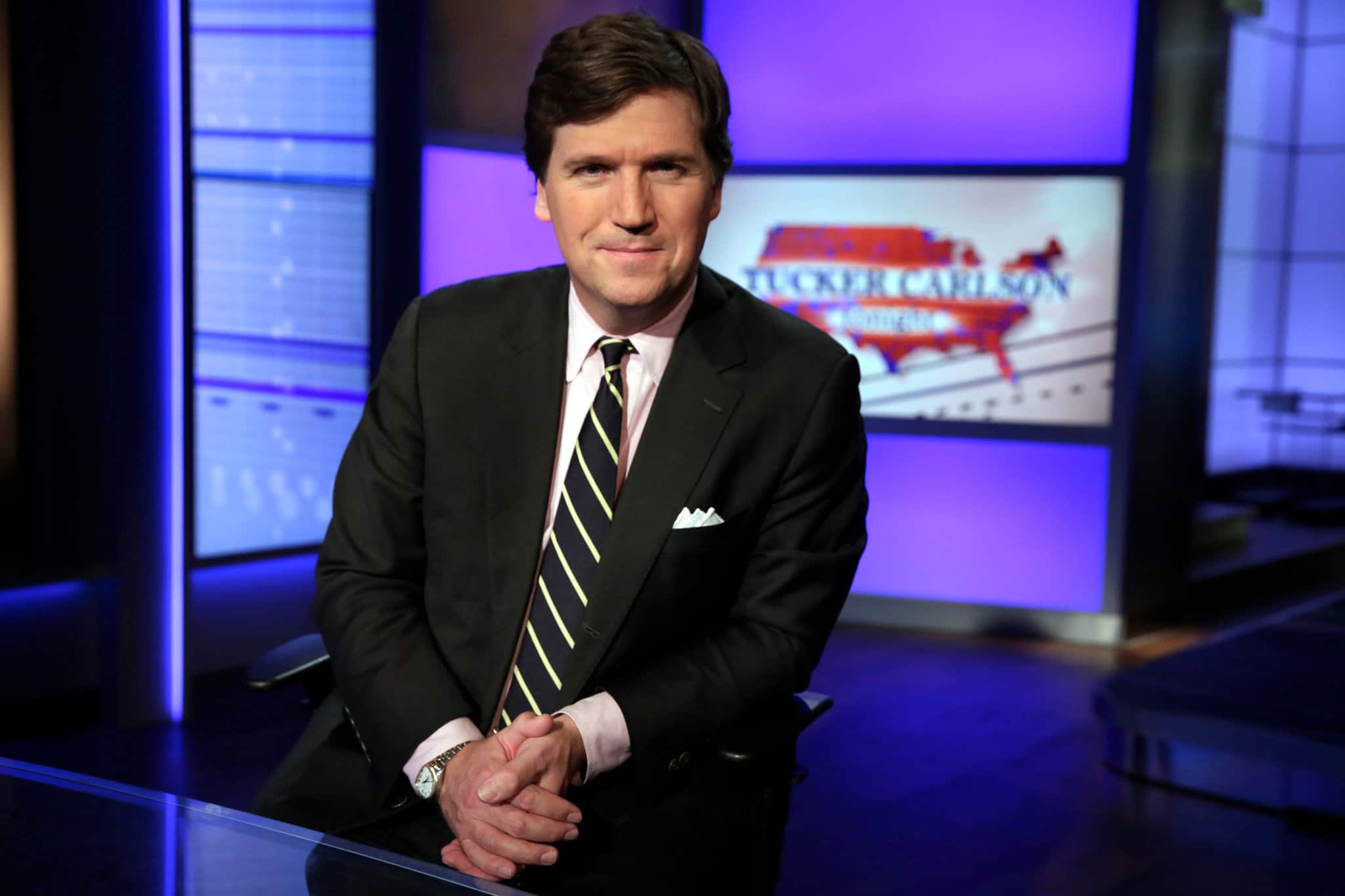 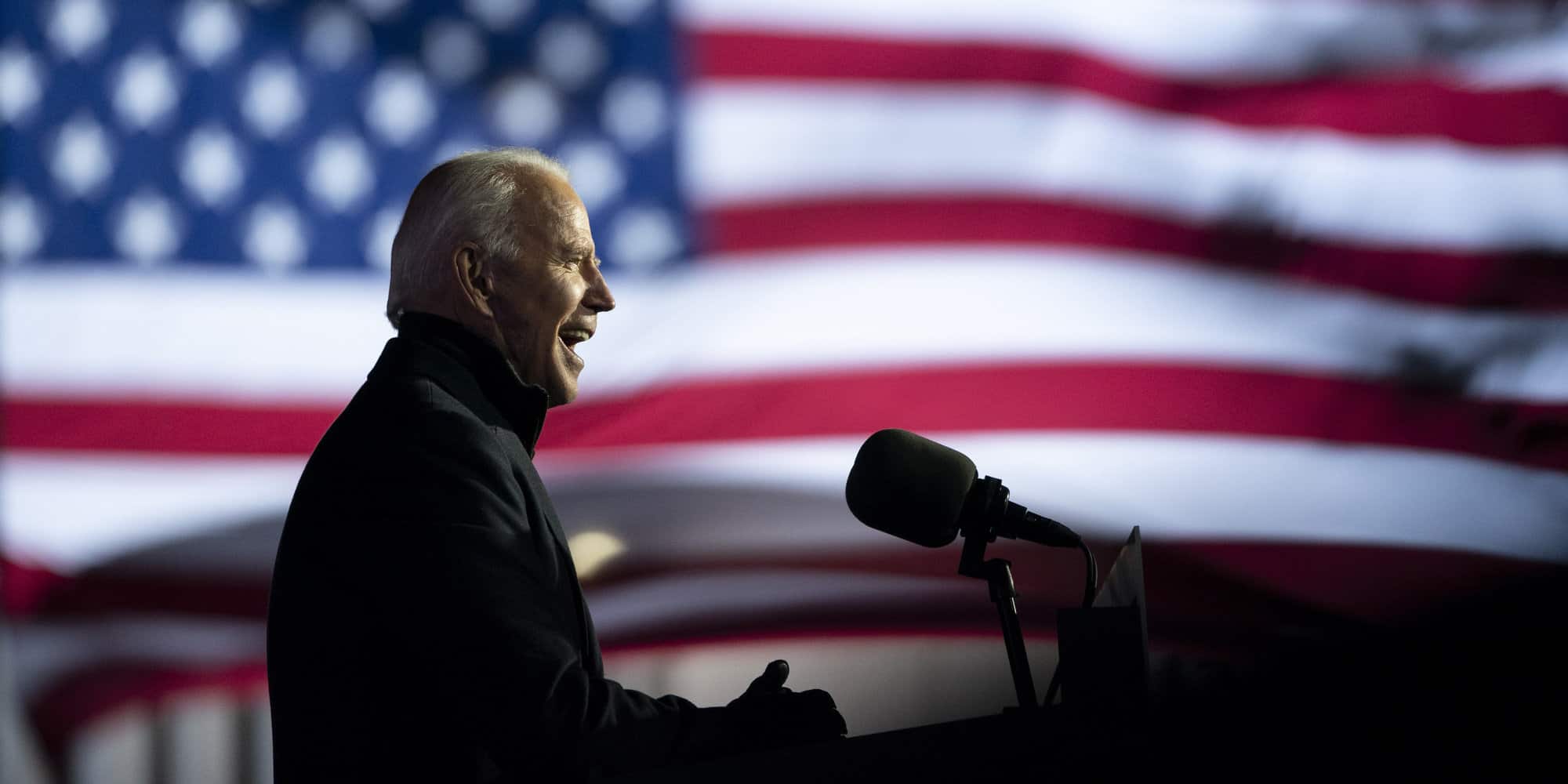