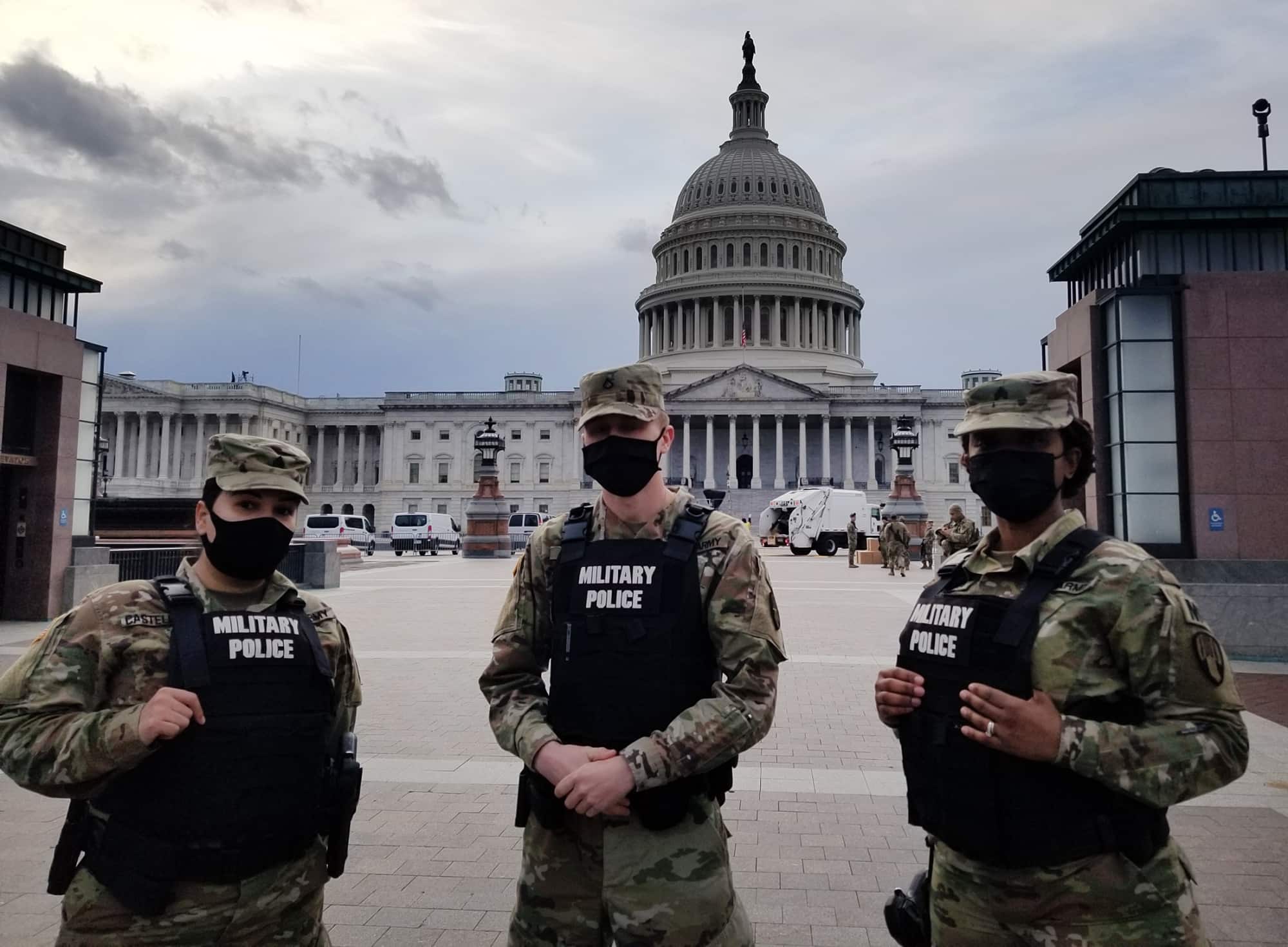 A Georgia man who has connections to white supremacist groups is under investigation by the FBI after he drove himself to a hospital, having exposed himself to the deadly toxin ricin.

William Christopher Gibbs, 27, of Morgantown, Georgia was arrested on charges of alleged reckless conduct and probation violation after driving himself to the hospital late last week, The New York Daily News reports. His car was searched and tested positive for the toxin, according to the Fannin County Sheriff’s Office.

“I think it was all contained inside his vehicle, just a small amount of something he had been experimenting with,” Sheriff Dane Kirby told Fox5Atlanta. “It was inside his vehicle and somehow  he claimed he had exposed himself to what he made, got scared, and went to the hospital.”

Later, the National Guard and a horde of officers and officials wearing HAZMAT suits swarmed the area where he lives in order to make sure the local community was free of the toxin.

“All of the sudden a whole host of law enforcement vehicles showed up in our parking lot, somewhere between 30 to 40 vehicles,” said Morganton Mayor Mike England. And around 100 law enforcement individuals.”

U.S. Attorney John Horn said the Federal Bureau of Investigation “has no evidence that any poisonous or toxic substances have been dispersed or that the public is at risk,” but the FBI plans to keep investigating the incident.

Ricin is derived from the castor bean tree, and the poison is deadly even in small amounts, according to the Anti-Defamation League (ADL).

The ADL reports that ricin is easy to make and it is used every now and then to poison people. And white supremacists and right-wing extremists have been using this toxin for more than a quarter of a century, leading some people to view it as “poor man’s anthrax.”

And Gibbs has extremist connections on the social media. On one of his profiles, he identifies himself as belonging to the Georgia Church of Creativity. On another website he posted Creativity graphics, and he shows up on the web page of the Creativity Alliance, where there are photos of him sporting a Creativity jacket. While “Creativity” puts a positive-sounding spin on this organization, it is anything but.

Instead, the Creativity Movement is a hardcore white supremacist organization that originated in the 1970s, and perhaps the most distinguishing characteristic of this group is its attempts to assume the guise of a religion in order to promote racism and anti-Semitism. First known as the Church of the Creator, then the World Church of the Creator, the organization collapsed when its then-leader, Matt Hale was arrested for allegedly soliciting to murder a federal judge.

Gibbs seems to have joined the Creativity Alliance quite recently, and his profiles on the social media contain numerous references to black rappers — something that almost certainly wouldn’t be looked on favorably by white supremacists — as well as numerous “likes” regarding terms such as “white supremacy,” “white power,” “white nationalism,” “white people worldwide” and “I love being white,” the ADL reports.

Oviously Gibbs seems to be conflicted on all of this, but he is most definitely on the wrong track no matter how you look at it. And authorities don’t know how he obtained the ricin or what he was planning to do with it, The New York Daily News reports.

His Facebook page is a mirror of his seemingly conflicted behavior, with videos featuring black rappers posted alongside photos that are clearly racist and anti-Semitic.

These photos are just a sampling..

Gibbs is currently being held at the Fannin County Jail.