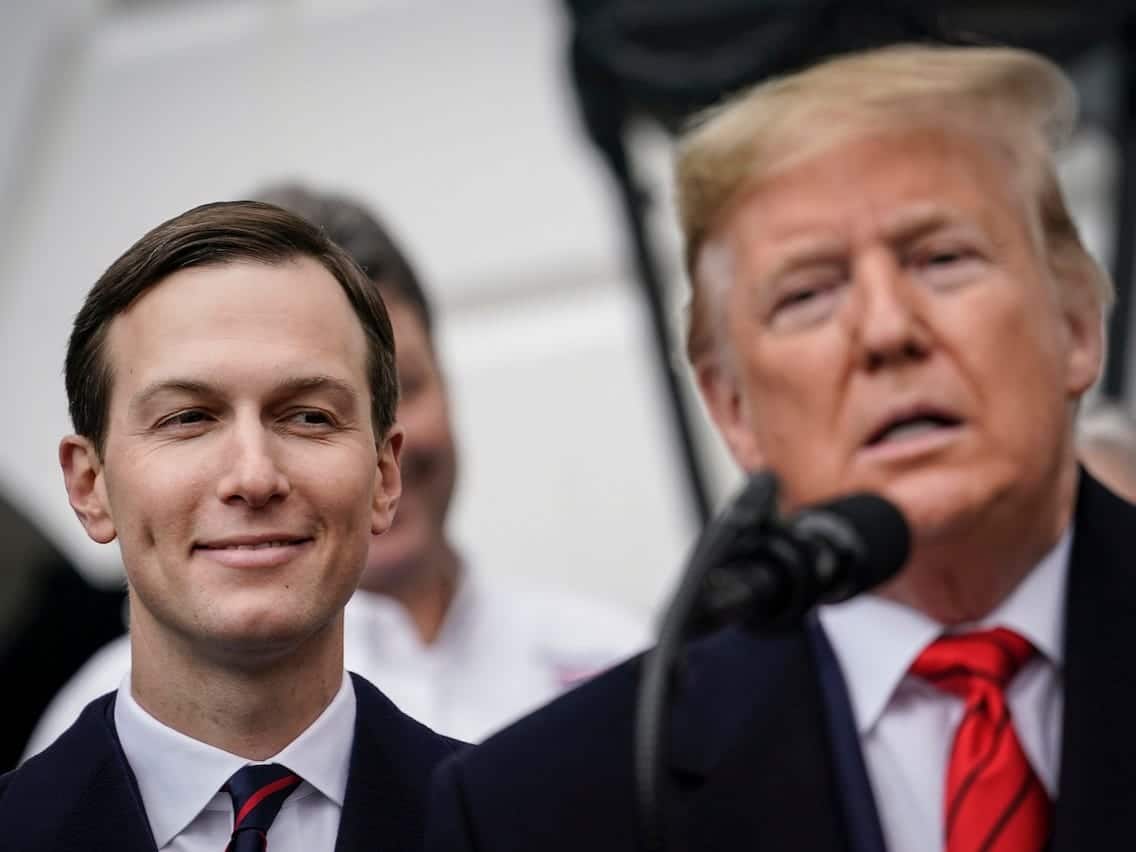 It appears that Jared Kushner was only getting started when he married into the Trump clan. It is common knowledge that the owner of the New York Observer was actively involved in Trump’s rise through the republican primaries and into November’s presidential victory. However, his instrumental level of input in the process was only fully revealed when Trump’s transition team was announced. The publication of a recent op-ed in Kushner’s newspaper calling for a crackdown on Anti-Trump protesters further illustrates the fact that his behind the scenes power-play shows no signs of abating. More worringly, it also indictates that he is happy to have his paper be a propaganda mouthpiece for Trump’s presidency.

To put this in context, the owner of a private newspaper has supported an opinion piece  in his publication calling for a crackdown on those protesting the president-elect’s policies, as well as other civil rights groups such as Black Lives Matter. Oh, and the president-elect happens to be his father-in-law.

If these were the actions of a sub-Saharan African despot, he would be derided for destroying his country with corruption and nepotism but this is exactly what this is going on in the US at present. Kushner’s newspaper advocating for anti-Trump protesters to be dealt with more severely does not only violate  first amendment rights, it also calls into question the conflict of interest that exists between state and private entrprise – issues that have plagued Trump’s transition to date.

Since Trump’s November 08th victory, it has been revealed that Kushner was directly responsible for the president-elect’s extremely savvy social media campaign. A campaign which was mostly involved Trump pinning polemic tweets that sought to focus the media’s attention on controversial issues that he could control, while deflecting from more serious, and often abhorrent, policy positions. This successful endeavor was no accident and Kushner’s fingerprints were all over it.

By the same token, the immediate and some would say, cut-throat, dismissal of long-time Trump advocate Chris Christie immediately after his election seemed somewhat peculiar. However, once it was revealed that Kushner’s father had considerable history with the New Jersey Governor going back a decade, it soon became crystal clear who was responsible for his political ostracization .

Along with his wife Ivanka and brothers-in-law Eric and Donald Jr, Kushner is regarded as one of Trump’s key ‘go-to guys’ for transitioning to the White House. However, this op-ed in Kushner’s newspaper indicates that he is closer to being Trump’s propagandist rather than merely a son-in-law or confidant. If this conflict of interests is to continue, which it looks set to do, then it will invaribly have an extremely detrimental impact on those who oppose Trump’s skewed vision for the future of the US.