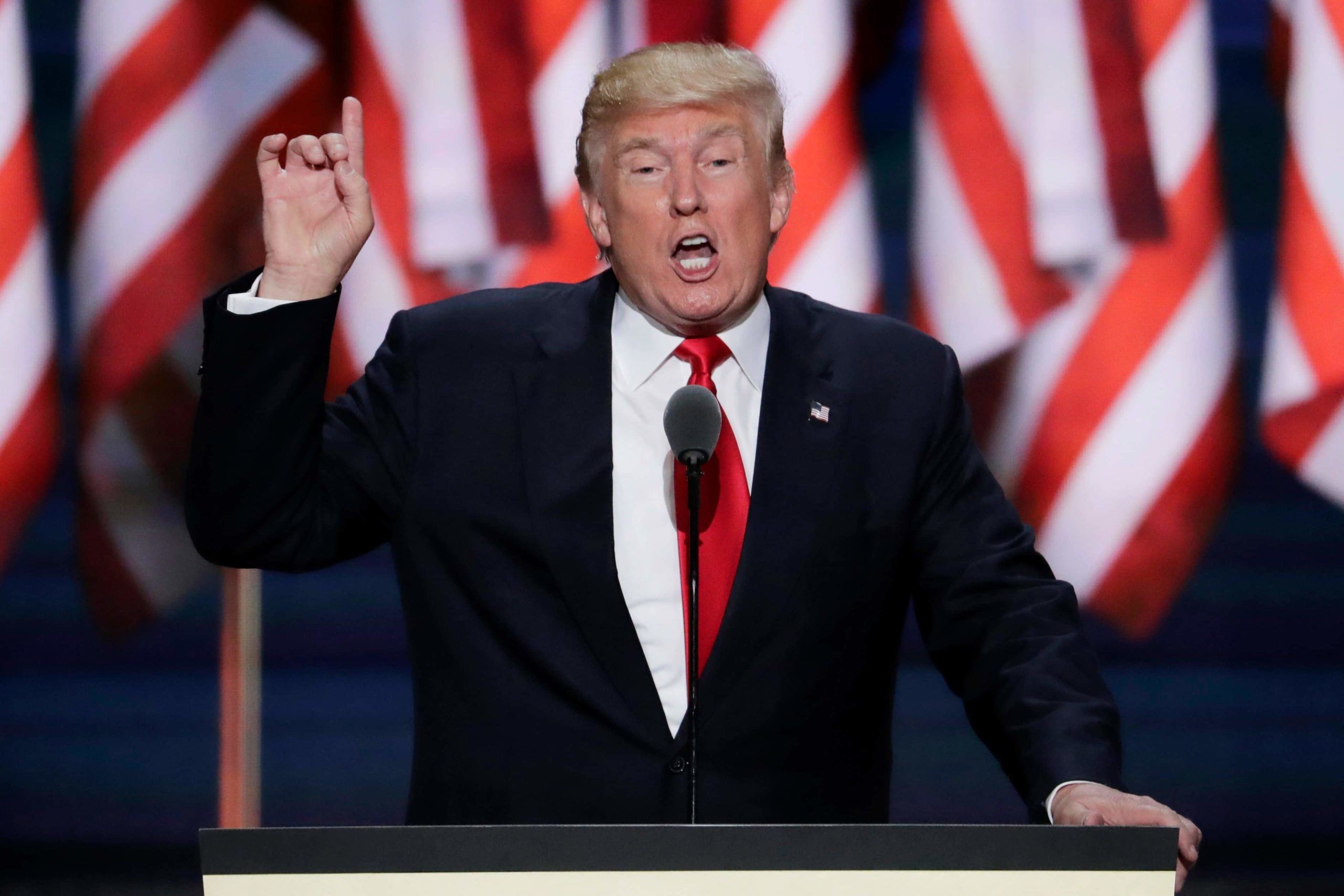 The Republicans and their not-so-humble presidential nominee, Donald Trump, just won’t stop banging on about Benghazi, and there is one person who is sick and tired of it and wants it to end: The mother of the slain former Ambassador to Libya, John Christopher Stevens.

The New York Times printed a short and direct letter to the editor from Mary F. Commonday on Friday.

“As Ambassador J. Christopher Stevens’s mother, I am writing to object to any mention of his name and death in Benghazi, Libya, by Donald Trump’s campaign and the Republican Party.

I know for certain that Chris would not have wanted his name or memory used in that connection. I hope that there will be an immediate and permanent stop to this opportunistic and cynical use by the campaign.”

Of course, the topic of Benghazi came up during Donald Trump’s acceptance speech at the Republican National Conference which was heavy on hate for Hillary. While rambling on about how the world is falling apart under the Obama administration and Hillary Clinton is to blame for every bit of it, he evoked the memory of Christopher Stevens.

“In Libya, our consulate – the symbol of American prestige around the globe – was brought down in flames. America is far less safe – and the world is far less stable – than when Obama made the decision to put Hillary Clinton in charge of America’s foreign policy.

I am certain it is a decision he truly regrets. Her bad instincts and her bad judgment – something pointed out by Bernie Sanders – are what caused the disasters unfolding today. Let’s review the record. In 2009, pre-Hillary, ISIS was not even on the map.

Libya was cooperating. Egypt was peaceful. Iraq was seeing a reduction in violence. Iran was being choked by sanctions. Syria was under control. After four years of Hillary Clinton, what do we have? ISIS has spread across the region, and the world. Libya is in ruins, and our Ambassador and his staff were left helpless to die at the hands of savage killers. Egypt was turned over to the radical Muslim brotherhood, forcing the military to retake control. Iraq is in chaos.”

And of course Trump would focus on Benghazi because Republicans across the board are absolutely obsessed with it as Ted Slowik of the Chicago Tribune found out when he asked readers why on earth people would vote for Donald.

“I finally understand most people, including a lot of Republicans, don’t like Trump but they dislike Hillary more, and vice versa. They probably don’t believe most of what Trump says, but they don’t care because, “Benghazi!””

So, as long as Republicans are obsessed with Benghazi, the chances of the topic being ditched out of respect for the memory of the former Ambassador and his family are probably hovering around zero percent.