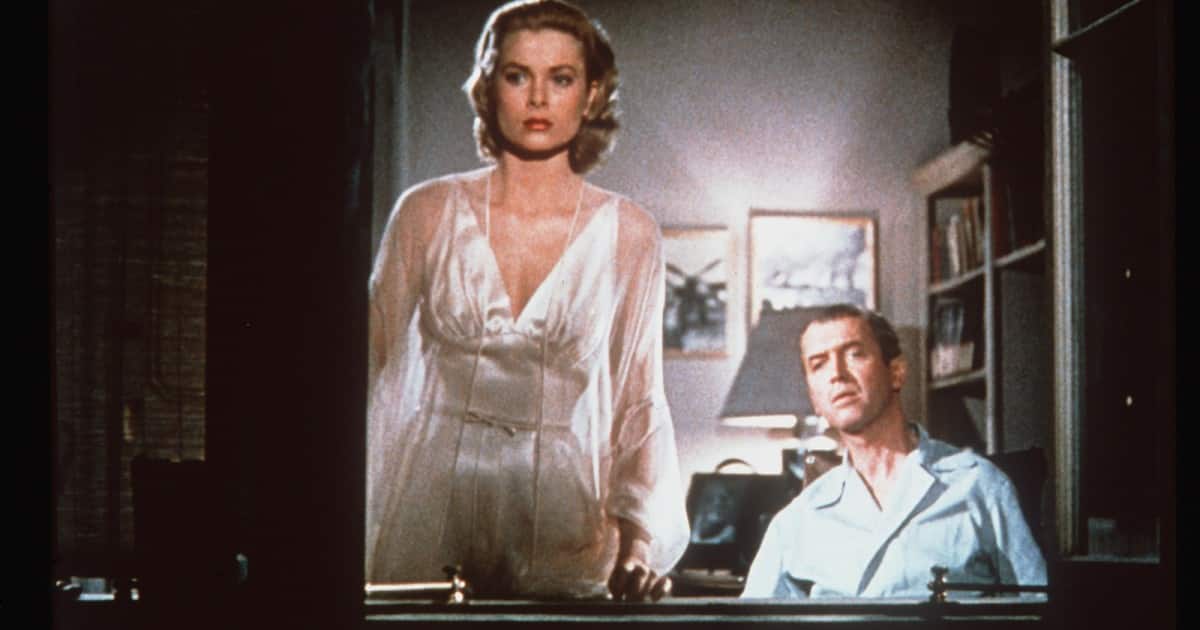 Theresa Sharp, mayor of the small Oklahoma town of Lahoma, is apologizing for the actions of her husband over Halloween. Seems that Cary Sharp had a neat idea for a costume:

“Cousin of mine come up with the idea of dressing up, you know, like KKK members and so we took a couple of sheets and cut holes in them and wore sheets. Um, very very poor decision. . . I never realized it would be this harmful. I truly apologize to everyone for this.”

Also, there was apparently a burning cross involved, because Cary and company were going for authenticity. Curiously missing from Cary’s explanation was the part where he jabbed an ice pick into his frontal lobe, swished it about for a while, and then chugged a pint of Windex. Theresa Sharp seemed to be genuinely sorry for (or at least incredibly embarrassed by) her husband’s action:

“This was the stupidity and actions of four separate individuals and it does not reflect on me or anybody else in the community.”

So that’s nice. Just an innocent mistake, apologies have been made, and we can all move along. Um, no. This is 20-fucking-15. Not that is was ever, at any point, OK to dress up in KKK robes for Halloween, but I’d say we’re a few decades too late to try to claim that “I never realized it would be this harmful.” Going to have to call bullshit on that one, Cary my man, because of course you fucking did. You’re an adult with eyes, enough brain to enable to you form words, and, presumably, enough reading skill to at least sound your way through the Sunday comics. You can’t plead ignorance on this one.

And then, there’s the fact that a few hours drive from Lahoma are some actual, real-life KKK chapters: in Tulsa and Shawnee and Oklahoma City. So you might, perhaps, understand that four grown men in KKK robes who happen to be burning a cross might cause no small amount of confusion. Mostly because no rational human being would think dressing up in such a fashion for Halloween to be even remotely acceptable, and would make the fairly reasonable assumption that the guys in KKK robes are, in fact, KKK members.

So I suppose it is a fine thing that both Theresa Sharp and her husband have issued apologies. Were I Ms. Sharp, I might be thinking about taking a long hard look at the man she married and possibly looking into how many dozen times he had been dropped on his head as a child. For Cary Sharp, I’ve got nothing. Avoid going out in public forever, I suppose.

The larger point here is that we are very far indeed from being a post-racial America. We can joke about Cary Sharp’s diminished intellectual capacity all we like, but the sad and sorry truth is that he felt that KKK robes were a neat-o Halloween costume and three of his friends agreed. And yes, now we’re all yelling and screaming, and Theresa Sharp is apologizing with tears in her eyes, but that doesn’t change the fact that, before this all blew up, Cary Sharp “never realized it would be this harmful.”

Of course, Cary is lying after being caught doing something stupid. Of course, he knew his costume idea was just a little racist. He just didn’t count on anyone caring, which indicates that racism is still well woven into the fabric of our society. “Never realized it would be this harmful.” No. “Never thought anyone would care because I figured they were as racist as me,” is more accurate.  Apologies are all well and good, but this should never have happened in the first place. We have a very long way to go.