Put Your Pitchforks Down: The Truth About The Planned Parenthood Video 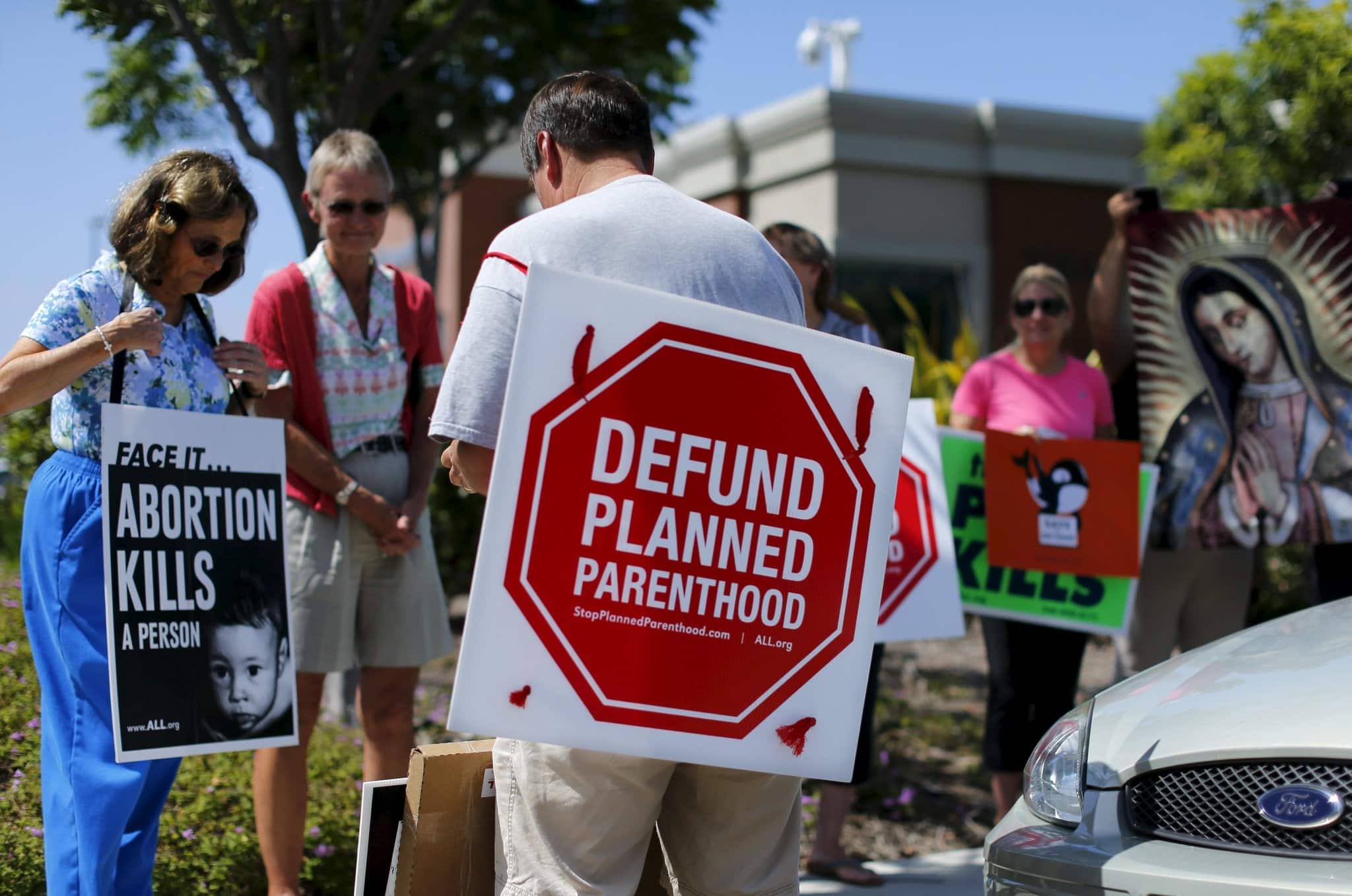 Yesterday, #PlannedParenthood was trending on Twitter, as the Center for Medical Progress released a video they say proves that Planned Parenthood illegally sells fetal tissue after performing abortions.The footage shows, in part, actors who pose as representatives from a fetal tissue procurement company having a meal with Dr. Deborah Nucatola, Planned Parenthood’s Senior Director of Medical Services, as they discuss the logistics of donating fetal parts.

Anti-choice and conservative activists had a field day with this new video. To many, it was proof that Planned Parenthood should be defunded. Republican lawmakers have reacted to the video as well. Gov. Bobby Jindal announced an investigation into Planned Parenthood in Louisiana.

Let’s all put down our pitchforks for a second and look at the facts.

Most importantly, Planned Parenthood isn’t selling fetal parts. Patients have the option of donating them, and Planned Parenthood accepts reimbursement for the cost of the donation process, which iscompletely legal. As Media Matters notes, the video was deceptively edited to give the impression that fetal parts are being sold, but this is not true:

The Center for Medical Progress also released a full transcript and longer version of the video with Dr. Nucatola — featuring more than 150 minutes of additional footage — which include crucial portions that were edited out. In one case, Nucatola says, “no affiliate should be doing anything that’s not like, reasonable and customary. This is not- nobody should be ‘selling’ tissue. That’s just not the goal here.”

Here’s exactly why Planned Parenthood needs to be reimbursed:

The unedited video reveals the full context for Nucatola’s cost comments. Right after the video jumps forward, Nucatola specifically references exact “shipping” and other associated costs which could legally be reimbursed, before discussing affiliates’ general “bottom line” attempts to “break even”

Planned Parenthood released a statement about the video:

In health care, patients sometimes want to donate tissue to scientific research that can help lead to medical breakthroughs, such as treatments and cures for serious diseases. Women at Planned Parenthood who have abortions are no different. At several of our health centers, we help patients who want to donate tissue for scientific research, and we do this just like every other high-quality health care provider does — with full, appropriate consent from patients and under the highest ethical and legal standards. There is no financial benefit for tissue donation for either the patient or for Planned Parenthood.  In some instances, actual costs, such as the cost to transport tissue to leading research centers, are reimbursed, which is standard across the medical field.

It may not be pleasant to think about, even for those of us who are pro-choice, but the reality is that the result of an abortion is fetal tissue. It could either be medical waste, or it could go to good use. As Slate’s Amanda Marcotte writes:

Abortion is gross, no doubt about it. It becomes grosser the later in a pregnancy it gets. But so is heart surgery. So is childbirth, for that matter. We don’t deny people who need help in those cases because the help is gross. Nor should we deny people that help when it comes to needing abortion. We also shouldn’t deny women who want to donate fetal or embryonic remains to science any more than we would deny someone who wants to be an organ donor, even though the latter is also quite gross to ponder.

Indeed, cells taken from aborted human fetuses have been used by medical researchers for more than five decades to create vaccines for everything from polio to measles, and to study ailments ranging from cancer to blindness. They have also been used for transplant medicine — for example, to provide new insulin-producing cells to people with diabetes.

It’s important to remember the reason why the Center for Medical Progress spent years investigating Planned Parenthood in the first place. They don’t care about fetal parts being used for research as much as they care about people having abortions. This is just another attempt by anti-choice activists to defund Planned Parenthood and take resources from patients who want to make their own healthcare decisions. They refuse to realize that whether or not you agree with it, abortion is a reality, and it has been for thousands of years. No matter what an anti-choice person thinks, people are going to continue having abortions, and they will not regret their decisions, as a recent study revealed. No amount of misleading video footage can change these facts.

Pope Francis Condemns Capitalism As ‘The Dung Of The Devil’