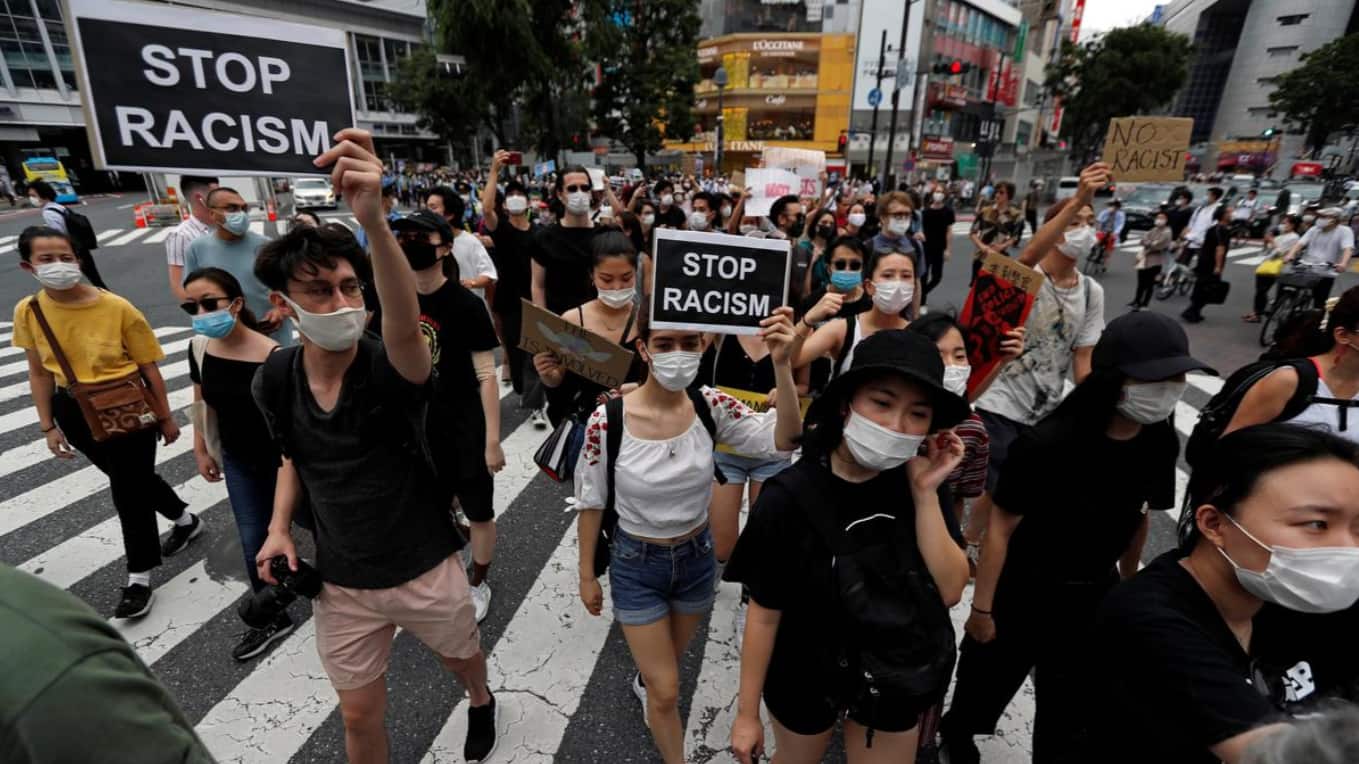 A Georgia bar is under fire for allegedly encouraging their employees to discriminate against admitting blacks if too many of them are already inside the bar.

Capital City is a popular bar located in the college town of Milledgeville, which has 18,000 people and is located near the center of the state. The town served as the state capital from 1804 to 1868, hence the name of the controversial bar. Nowadays, Milledgeville is primarily a college town, home of Georgia College and State University, with an enrollment of 7,000.

Two former employees told local news that they were encouraged to use a checklist on blacks attempting to enter Capital City in order to keep as many of them out as possible. As former bouncer Clyde Haynes said:

Haynes was also told that the bar was to only “let in a certain amount of black people.”

To make matters worse, even if a black patron passed the checklist, Haynes said that he was ordered to ask them to pay to get into Capital City. How did that go over with blacks who wanted admission to the bar? As Haynes explains:

“Some of them were outraged, and you know, I would just stand there and be like look man I’m just trying to do my job.”

A check of the racial demographics of both Milledgeville and Georgia College and State University makes it pretty clear what is behind the racist policies of the bar. Milledgeville is roughly half black and half white with an average income level that is less than half of the average for the entire state of Georgia, while the university is 85% white.

The average undergrad attending the college was described this way:

“When asked about their fellow students, many undergrads at GCSU quickly described them as ‘white/Caucasian, usually religious…from [the] Atlanta suburbs [and] well-off [or] comfortable.’ Fortunately, there’s far more to these students than race or socio-economic status. Indeed, the majority of undergrads also report that ‘the typical student is friendly, willing to meet new people, and is most likely in a sorority or fraternity.’”

Clearly, the owners of the bar wanted their customers to be mostly white affluent college students as opposed to the young poor blacks who live in town. A glance at the photos from Capital City’s Facebook page reveals that their racist marketing tactics have been largely successful.

Just in case the owners of Capital City happen to be reading, here’s a reminder of what Title II of the Civil Rights Act says:

Title II of the Civil Rights Act “prohibits discrimination because of race, color, religion, or national origin in certain places of public accommodation, such as hotels, restaurants, and places of entertainment. If the law is broken the department of justice or citizens can sue.”

Rocky Duncan, the general manager of the bar, was contacted by local news and left this response by text message:

Maybe he’ll have something to say if he ends up testifying in court.

Meanwhile, a Facebook group called BOYCOTT CAPITAL has been created in objection of the bar’s racist policies and protests are being planned, including one for this Thursday night.

Also feel free to visit the bar’s Yelp and Urbanspoon pages and leave a comment. Comments on both sites indicate that the joint used to serve pizza and perhaps still does, but is mostly known for being a drunken college bar–apparently one that blatantly clamors to keep blacks out.

The town of Milledgeville is not only home to a few apparent racists, but is also where a church pastor recently posted a hateful anti-gay message on a church sign which read, “homosexuality is a death worthy crime.”

Clearly, there is some backwards evolution going down in Milledgeville, Georgia.