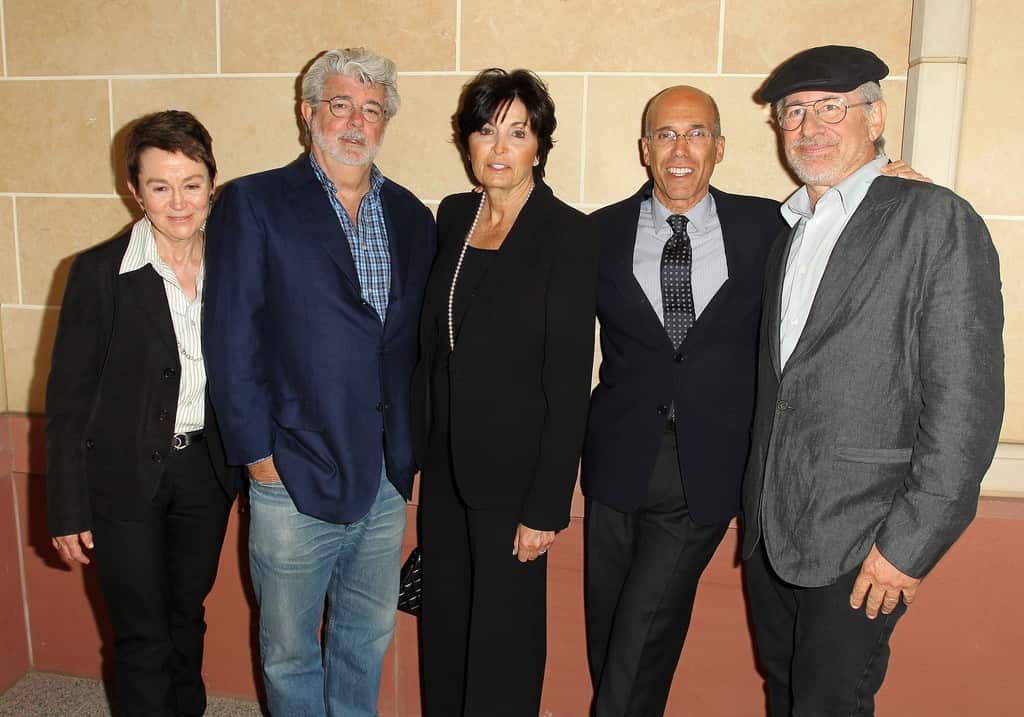 In 2016, the state of Kentucky saw a wave of Republicans get swept into office to take control of the House for the first time since 1921. Part of that wave included Dan Johnson, a pastor at Heart of Fire Church in Louisville.

Johnson initially made waves with his run when racist posts were found on his Facebook page, including images of former First Couple Barack and Michelle Obama with ape-like features photoshopped onto their faces. After being confronted with the images, the Republican refused to apologize.

Now, the preacher has been accused of molestation of a seventeen-year-old girl in 2012. An extensive seven month investigation by the Kentucky Center for Investigative Reporting that includes over 100 interviews contains the bombshell allegations against Johnson.

The investigation covers some outlandish claims made by Johnson, including raising the dead. Really.
Fischer’s letter asserts that in Venezuela in March 1991, Johnson placed his fingers in the ears of a man who had been deaf since birth. Johnson healed the man instantly…

Later, Johnson approached a dead woman in front of a crowd of about 7,000 in Colombia…

Johnson lifted her out of the chair, according to Fischer’s letter. He spoke to death and commanded it to leave.

“Then Danny spoke life to her and she took a breath … and another breath. She was raised from the dead!”

Twenty-six years later, Fischer said he doesn’t remember details of his letter. By email, he admitted that he didn’t witness these supposed miracles.

Johnson also has a rap sheet that includes paying people to burn his car for insurance money in the 1980s. In 2000, his church mysteriously burned down when it was “essentially bankrupt”. No one was charged despite a witness seeing a man drive away from the church matching Johnson’s description.

At a New Year’s Eve party in 2012, then-17 year old Maranda Richmond, who attended the Republican’s church, alleges Johnson showed up drunk and woke her while she was sleeping. Then the assault took place as described by Richmond.

But she saw Johnson kneeling above her. He gave her a kiss on the head. She thought it fatherly, nothing out of the ordinary, simply one last goodnight gesture.

Then he started to stroke her arm. He slid his hands up, under her shirt and bra, and groped her. He stuck his tongue in her mouth. Then, he forced his hands down her pants, underneath her underwear, and penetrated her with his finger.

She begged her pastor to stop and tried to force him off, quietly. She remembers not wanting to awaken Sarah. But Johnson was a big man, roughly twice her weight.

He told her she’d like it. She said no, she didn’t. She pleaded with him: go away, go away.

Related: BERN: If Franken Is Out, Trump Should Be Too — Sanders Demands Trump’s Resignation

The investigation also reports weekend parties at one of the pastor’s facilities that included “Bikers, booze and, occasionally, bare breasts.” Pretty strange parties for a priest, much less one who recently proposed a bill that would “require all devices sold in Kentucky that can access the internet to have pornography blockers installed on them”.