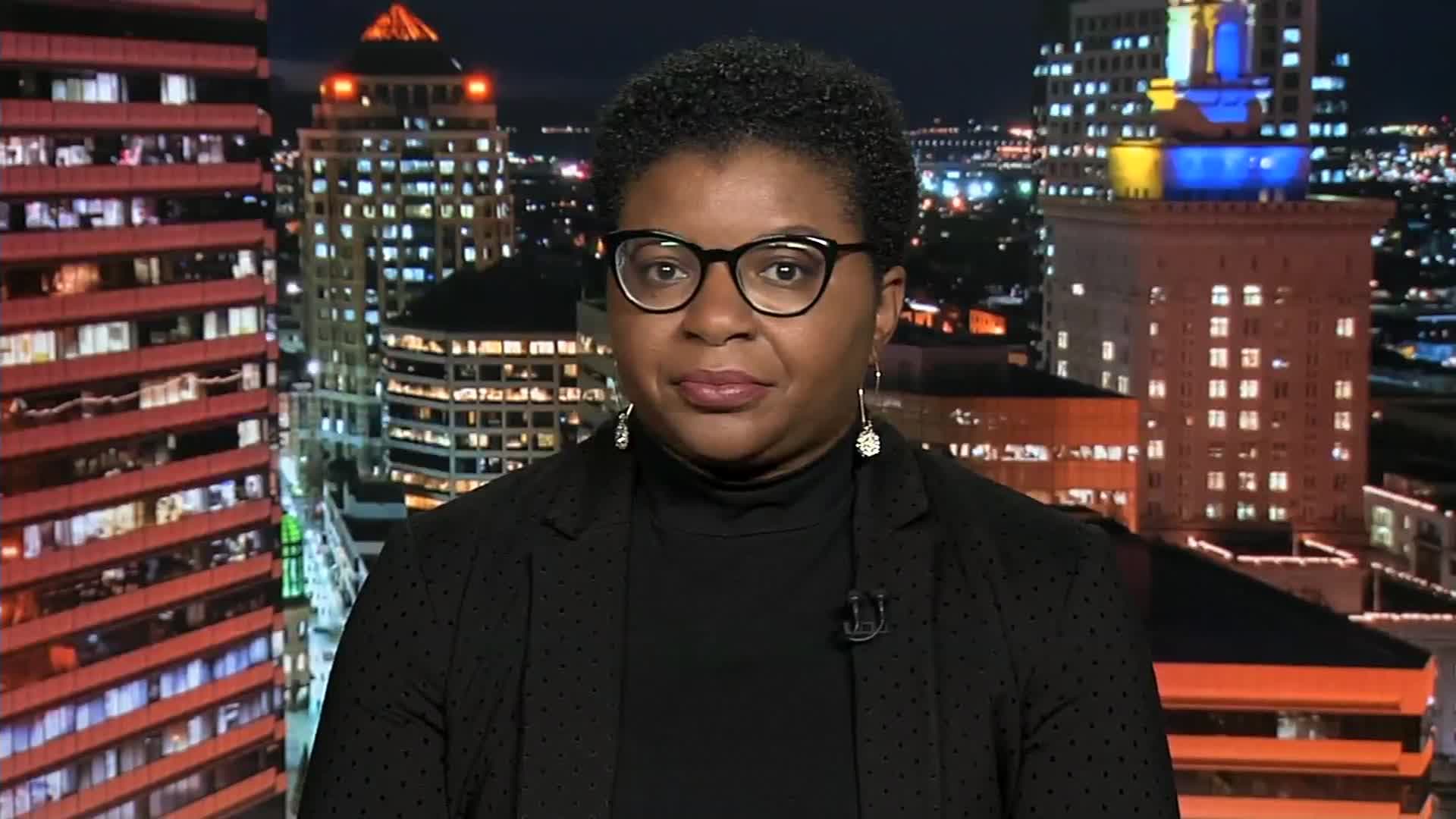 The case of Sandra Bland, a 28-year-old Naperville, Illinois woman who died in a Waller County, Texas jail continues to raise questions as investigators try to clarify the circumstances surrounding her death. The investigation is being treated like a homicide, and on Tuesday video from the police dashcam was released.

In the video, you can clearly hear Bland asking repeatedly what she was being arrested for, without an immediate response from the officer, (who is now identified as Trooper Brian Encinia). You can also see him pulling out a Tazer, and saying “I will light you up!” to Bland.

“The whole thing is here is that she was very arrogant from the beginning, very dismissive of the officer, she was very uncooperative…”

This woman simply was in her car and had the audacity to not be entirely deferential to the officer. She doesn’t have to kiss the officer’s butt. She has a right to get irritated. A lot of us get irritated when we get pulled over. This officer comes to her, and says…”Is there something wrong? It seems like you have an attitude.” He is trying to pick a fight to her…

Even if he de-escalated the whole situation, she would have kept on coming at that officer the way she did.

Coming at him with her mouth?

Later on, Houck insinuated that the officer had the right to pull Bland out of the car because officers can do so when their safety is threatened. Marc Lamont Hill replied:

“He didn’t feel unsafe from that woman in that moment…and what Harry is calling arrogance, I’m calling dignity.”

In the case of Sandra Bland, she got arrested because she was “angry” or had an “attitude,” terms attributed to many black women whenever we express dissatisfaction. This stereotype is so prevalent that I can think of a few public examples from within the past two weeks:

In each of these cases, black women were expressing opinions, (coincidentally, all of them were related to racism), and the public reaction to it sought to silence, ridicule, or discredit these women, because their “anger” was seen as a threat. In Minaj’s case, online news sites ran headlines that described the Twitter exchange as a war or feud that Minaj started, and used photos depicting a “crazy” Minaj juxtaposed with an innocent looking Swift. In Stenberg’s case, Andy Cohen on Bravo’s Watch What Happens Live gave her the title “Jackhole of the Day.” Oso and the Black Lives Matter movement got enormous backlash from white progressives who believe they are exempt from criticism because they are “on our side.”

Pete Schulte, a former police officer and attorney,  told Fox 4 News of Dallas-Fort Worth that he believes officer Encinia had a case of “rookieitis.” He explains that because Encinia is inexperienced, (he has been with the Waller County Department for over a year), he took Bland’s challenge to his authority as a reason to arrest her, point a Tazer at her, and forcefully remove her from the car, instead of just giving her a warning. The angry black woman stereotype is what got Bland arrested. This was her punishment for non-violently challenging Encinia’s authority and asserting her rights as a citizen, which is apparently threatening when coming from a black woman.

Houck’s remarks about Sandra Bland’s attitude are dead wrong; she should not be portrayed in the media as an angry black woman. As I wrote previously, Sandra Bland could have been me. She could have been any black woman, who after hearing story after story of black people being mistreated by law enforcement, was scared for her future, if not for her life, after being pulled over. The angry black woman narrative may be convenient, but it is dangerous. Though we don’t know the exact circumstances surrounding her death, we owe it to Sandra Bland and other black female victims of police violence to treat their stories with more nuance.