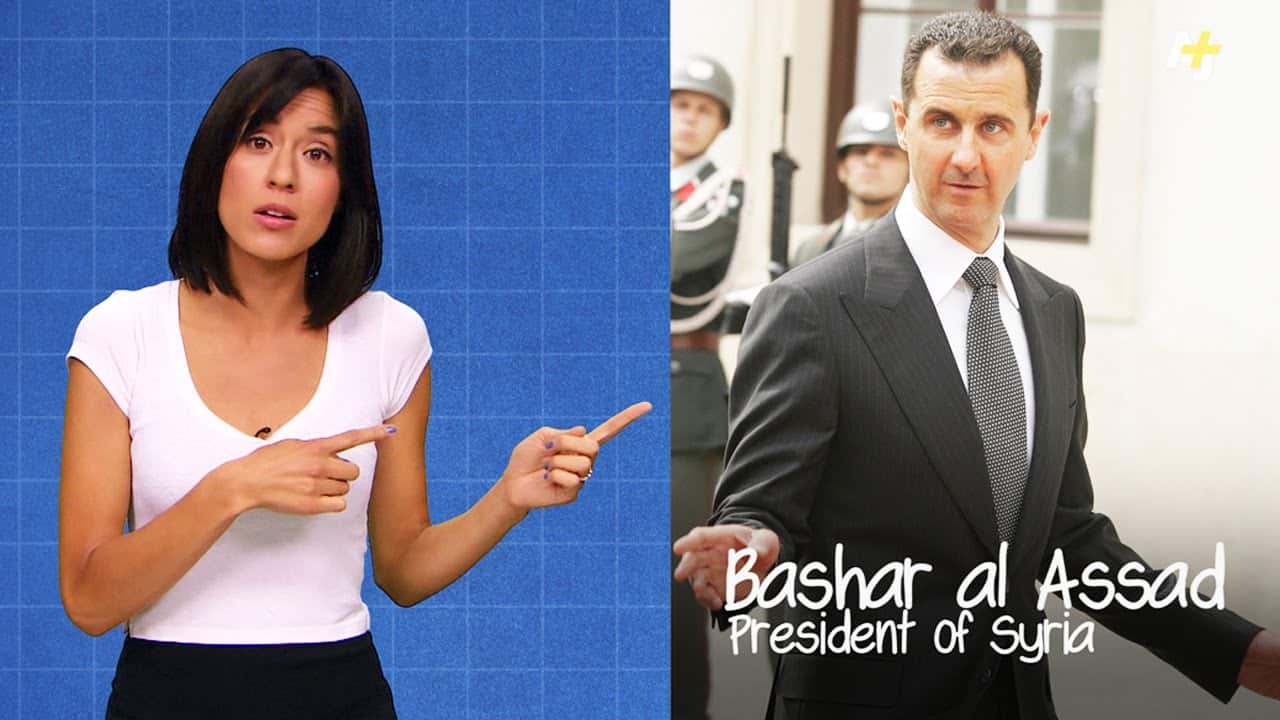 Ted Cruz: Come With Me On A Magic Carpet Bombing Ride (VIDEO)

In Tuesday night’s marathon of B horror movie actors reciting their lines, otherwise known as the Republican presidential debate, Ted Cruz had one of the best lines of the night. By best I mean scariest because that is the yardstick by which the GOP measures rhetoric these days. Cruz reiterated his position that he wants to “carpet bomb” DAESH (ISIS).

“Using overwhelming air power to utterly and completely destroy ISIS. To put things in perspective, in the first Persian Gulf War, we launched roughly 1,100 air attacks a day. We carpet-bombed them for 36 days, saturation bombing, after which our troops went in and in a day and a half mopped up what was left of the Iraqi army.”

Never mind that that is not an accurate description of Desert Storm. The Republican audience loved it. Blitzer challenged Cruz to be very clear about exactly what he was advocating.

“To be clear, Senator Cruz, would you carpet bomb Raqqa, the ISIS capital, where there are a lot of civilians? Yes or no?”

Cruz reacted with a bemused smirk and head-shaking. He then launched into his forceful gesticulation and annunciation style of oratory. Jabbing the air as if dropping finger bombs, he ‘explained‘ to Blitzer,

“You would carpet bomb where ISIS is. Not a city, but the location of the troops. You use air power directed, and you have embedded special forces to direct the air power. But the object isn’t to level a city, the object is to kill the ISIS terrorists. To make it, listen, ISIS is gaining strength because the perception is that they’re winning. And president Obama fuels that perception.”

These statements are vintage Ted Cruz because they don’t make sense, and they’re disturbing. It is disturbing because carpet bombing would kill a lot of civilians, and is a war crime. It doesn’t make sense because Ted Cruz changed the definition of “carpet bombing.” By definition, carpet bombing means dropping lots of non-precision bombs in a particular area to destroy everything in that area. It mainly applies to the indiscriminate destruction of a military industrial base in a built-up and populated area. This was how it was used in World War II.

Because of the indiscriminate carnage of World War II carpet bombing, world powers drafted the Geneva Conventions to prevent that sort of wholesale slaughter from happening again. There are two major principles of the Geneva Conventions that apply to Ted Cruz’s statement. The first is the principle of distinction. Under international law, attacks must target active military targets and personnel, and make a distinction between military and civilians, by not directly targeting civilians. The second is the principle of proportionality. This means you can’t blow up a whole apartment building because one enemy combatant is inside, or fire ten missiles to hit one truck. The military attack deployed must be roughly equal to the military advantage gained from the attack.

These two principles mean that, in theory, a terrorist standing alone in the desert, firing rockets at a civilian population, would be a perfectly legal target for a few rounds of machine gun fire or a single rocket. One shot, one kill, no ‘collateral damage.’ This scenario is hardly ever what happens on the ground, though. The DAESH terrorists are smart enough to know this, and they burrow into the civilian population. The Vietcong did it, the Taliban do it, and DAESH is doing it.

So operational decisions often hang on gut-wrenching and split-second legal and moral conundrums, such as: do you fire a Hellfire missile from a drone at two DAESH militants in a car in front of a store that might have civilians inside? The fight against DAESH is a daily litany of these kinds of decisions. Sometimes commanders horrifically make the wrong call, such as the recent incident in which an AC-130 in hot pursuit of Taliban militants blasted away a hospital in Kunduz, Afghanistan, that was staffed by Doctors Without Borders. The US claimed it was a mistake, and President Obama apologized. Some believe it could still be charged as a war crime under the Geneva Conventions.

By calling for carpet bombing DAESH, Ted Cruz is essentially arguing that we should completely ignore these ethical dilemmas, shout “Yeehaw!” and drop bombs away. Cruz is calling for the US to begin ignoring the Geneva Conventions, and just kill everyone in our bomb sights. Given that the population under DAESH’s control is not supportive of DAESH, this would be punishing the wrong people. It would make the US no better than DAESH, and arguably even worse.

And yet, Cruz’s ‘clarifying’ statement, that he isn’t going to bomb a whole city, proves that he is either using the phrase ‘carpet bomb’ without knowing what it means, or his position is paradoxical. I suspect that it’s the latter. If Ben Carson telegraphed a fundamental misunderstanding of ‘carpet bombing,’ I might believe that he didn’t know what it meant. Cruz is far more wily. By using a phrase that means ‘kill everyone’ and then redefining it to mean ‘kill the right people,’ he has created for himself an incredibly flexible position. Cruz can use it to mean ‘Kill a lot of Muslims’ to impress the far right Neanderthal base he needs to win the first primary contests. Then the Texas Senator can use it to mean ‘Kill the terrorists and don’t flinch even if that means collateral damage’ deeper in the primaries. As he heads into the general, he can use it to mean ‘Kill the right people and be smart about how we use the military.’ And he can claim that he never changed his position. This is a prime example of why Ted Cruz is such a slippery politician, and why he might pose the biggest threat to Donald Trump’s lumbering oaf routine.

#WhitesAgainstTrump – 12 Tweets That Will Restore Your Faith In American Society