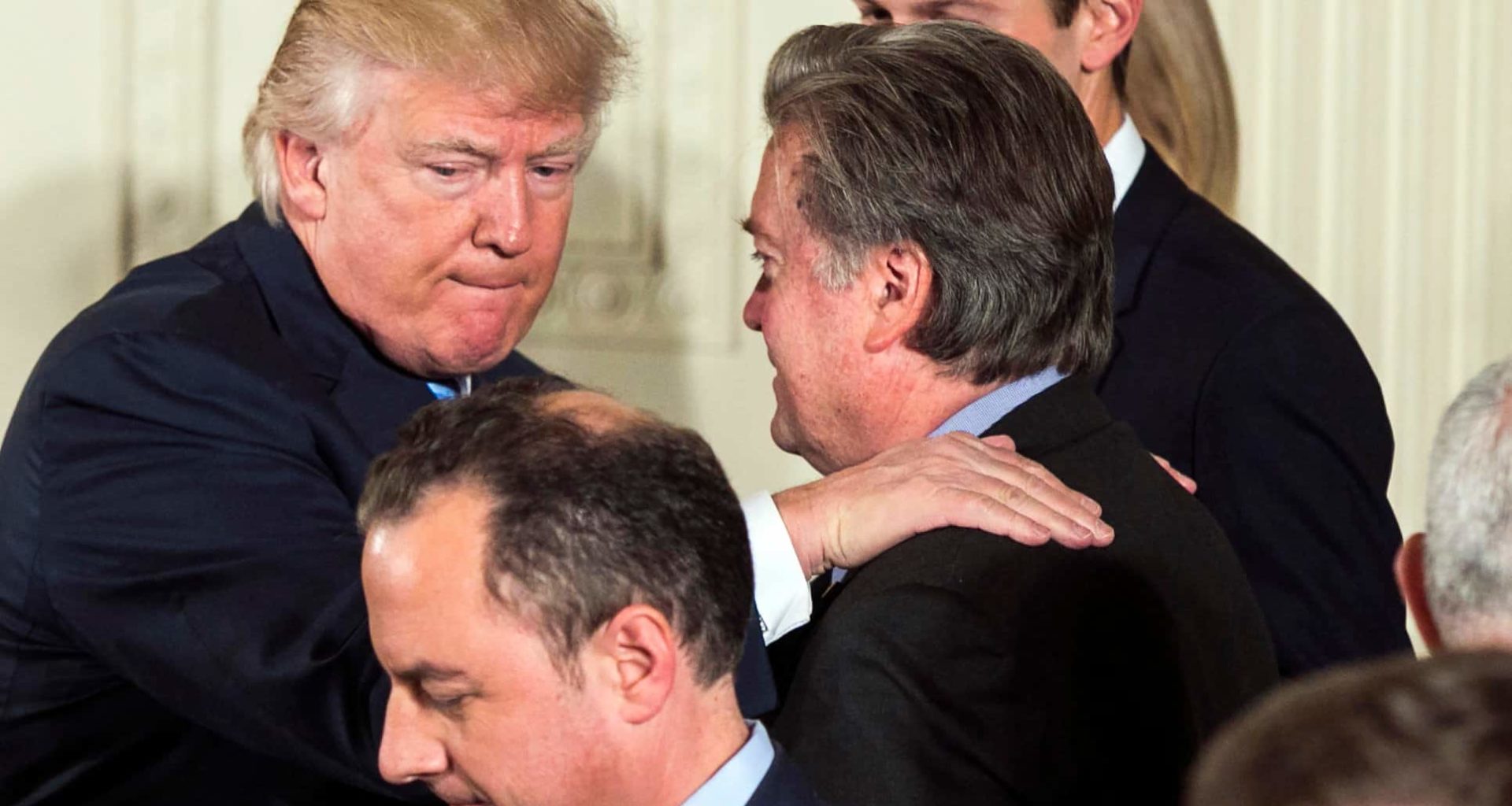 As Trump Rails Against Voter Fraud, His Own Daughter And Top Adviser Are Registered In Two States

Using his favorite method of communication, twitter, Donald Trump announced that he plans to ask for a voter fraud investigation for some reason. He appears to be absolutely convinced that, despite zero evidence, there was voter fraud that robbed him, the winner of the election, of millions of votes.

I will be asking for a major investigation into VOTER FRAUD, including those registered to vote in two states, those who are illegal and….

even, those registered to vote who are dead (and many for a long time). Depending on results, we will strengthen up voting procedures!

“The President does believe that [millions voted illegally], I think he’s stated that before, and stated his concern of voter fraud and people voting illegally during the campaign and continues to maintain that belief based on studies and evidence people have brought to him.”

So, according to Donald Trump’s tweet, he is concerned about people are registered to vote in two states.

Well, it turns out that two people very close to him just happen to be registered in two states: His controversial senior adviser Steve Bannon and his daughter Tiffany Trump.

New York Magazine reports that, apparently, Steve Bannon is registered to vote in Florida as confirmed by the Sarasota County Supervisor of Elections office. And, the New York State Board of Elections also says that he is registered at an address in New York City. That is where he voted in the presidential election, via absentee ballot.

The address he is registered with in Florida isn’t even his. It is the home of a friend who did some work for Bannon during his Breitbart days named Andy Badolato, according to The Guardian.

Now, according to Heat Street, Tiffany Trump just happens to be registered to vote in both New York and Pennsylvania.  She recently graduated from the University of Pennsylvania, and that is why she was registered there.

Deputy Election Commissioner for Philadelphia explains that, technically, this isn’t a problem.

“There is nothing illegal about that. The illegality only occurs if one votes in two places, not if you’re registered in both.”