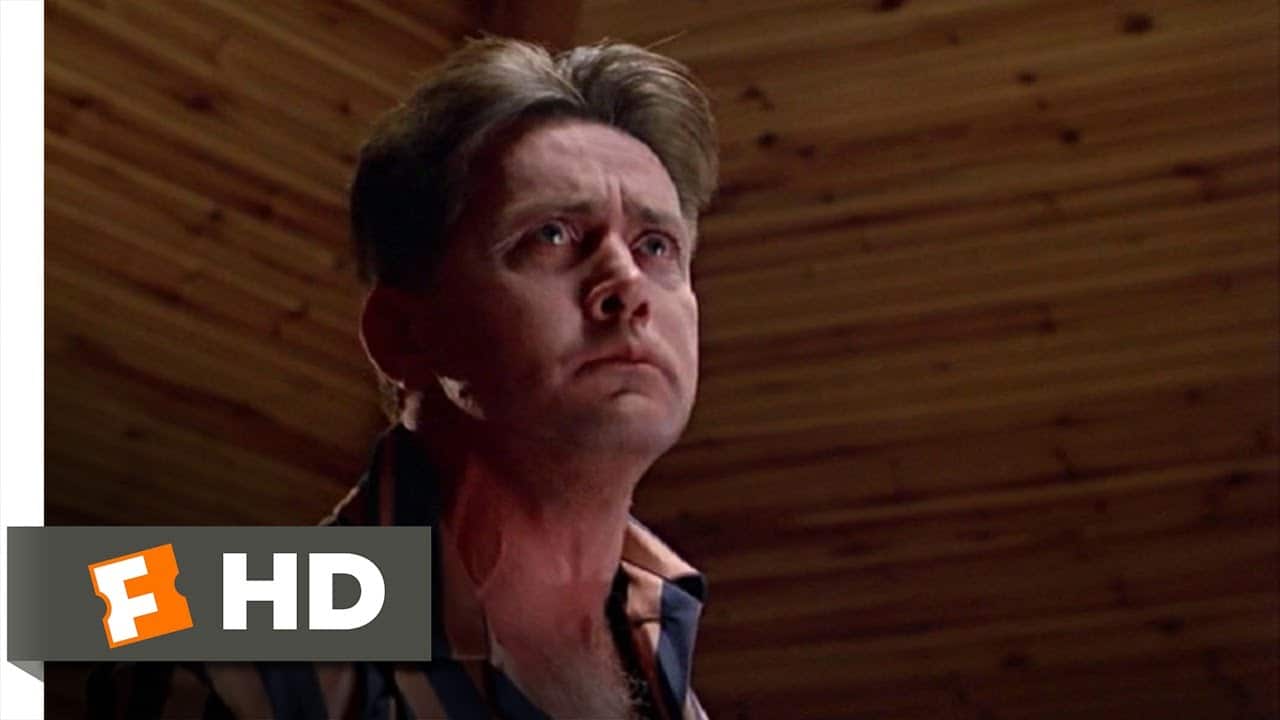 We’ve heard Donald Trump saying stupid, racist and ignorant comments every time he dares to speak. Yet we seem not to have taken enough time to absorb some serious stuff that could change the course of US history and that of the entire world—Trump’s ideas on nuclear weapons. Now he has won yet another state and it’s starting to get scary; at least as scary as a Stephen King novel.

Jeffrey Lewis from Foreign Policy has said that the Republican frontrunner reminds him of King’s fictional character Greg Stillson from the novel Dead Zone.

“Trump, as the frontrunner for the Republican presidential nomination, is a dead-ringer for Stillson from the film adaptation, from his phony working-class populism to his novelty hat on the campaign trail.”

Dead Zone is about a man who gains the power to foresee the future. Upon shaking hands with Stillson, coincidentally, at a campaign rally, the man sees that Stillson will start a nuclear war as a president. The hero attempts to assassinate Stillson, who picks up a child and uses him as a human shield. And while using a child as a human shield could be very bad for votes, Lewis has no problem imagining Trump cowering behind a child. It’s not so far-fetched—Trump could drive down Fifth Avenue shooting randomly at people and he wouldn’t lose any votes.

Yet the point is that when it comes to nuclear weapons (thinking of Stillson starting a nuclear war) we think of Trump’s cocktail-sausage-style fingers pushing on the red button. And this is the scariest thing: it is the president who has the authority to use nuclear weapons.

“More than any other trapping of office, the nuclear football conveys that electing a president is a decision of real consequence. That we can’t just elect any old buffoon and hope things turn out alright.”

Donald Trump has made plenty of comments about nuclear weapons, and his answers are terrifying. During a CNN debate in December, Trump was asked about the nuclear triad of sea, air, and land-based missiles. First of all, Trump had no idea what “the nuclear triad” referred to:

“We need somebody absolutely that we can trust, who really knows what he or she is doing; that is so powerful and so important… With nuclear, the power, the devastation is very important to me.”

The rest of his answer mainly spoke about the US intervention in Iraq, president Obama, climate change and incoherent random and unfinished sentences. And within all these, he did not even get close to answering the question. Speaking as a foreigner, it is terrifying to think the decision to use these weapons could lay with someone as verbally and mentally incoherent as Donald Trump, especially considering the US has a nuclear arsenal of 4,717 warheads.

“His answer Tuesday night was especially terrifying; it revealed what it means to put an ignorant blowhard with a head full of jagged rocks in charge of enough munitions to blow up the entire world several times over.”

Interestingly, Trump has actually been interested in nuclear weapons long before he dreamt of moving to the White House. In 1984, he was interviewed by the Washington Post. where he stated that he was hoping to become the US negotiator on nuclear arms with the Soviets.

“It would take an hour-and-a-half to learn everything there is to learn about missiles . . . I think I know most of it anyway. You’re talking about just getting updated on a situation . . . I’d do it in a second.”

In 1987, he told writer Ron Rosenbaum that he had been dealing with ‘top level’ people inside the White House on similar topics, and announced that he had the know-how to solve the world’s nuclear problems.

Just last week, a group of over 100 leading Republican foreign-policy and defense experts signed a letter stating that Trump is completely unfit for the US presidency (or for the role of presidency anywhere, for that matter). Then again, why are American voters still unaware of the danger of a nuclear-armed Trump? Just the idea is scary.