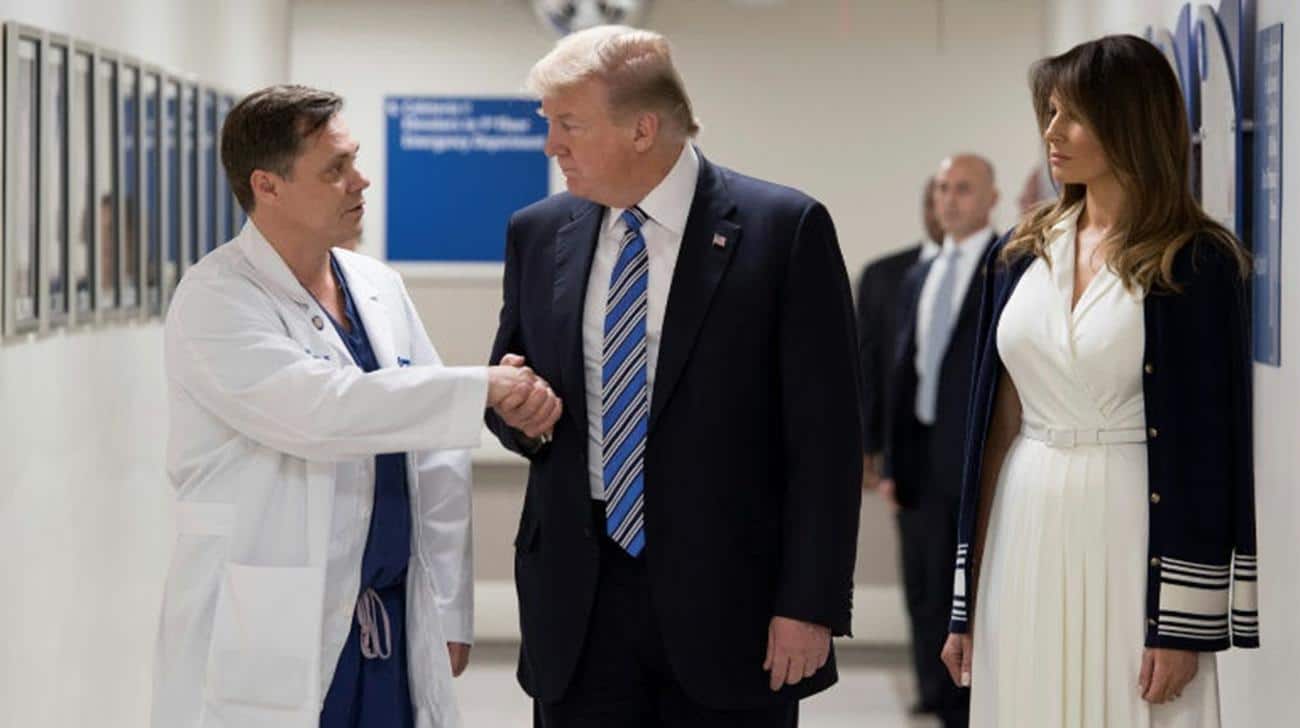 U.S. President Donald Trump had other hopes for the presidency; to start, he hoped it would be an easier job. In an exclusive interview with Reuters on Thursday, Trump was asked to reflect on his first 100 days in office; but looking back into his old life, he expressed:

As quoted by CNN, he later added:

“I do miss my old life. This — I like to work. But this is actually more work.”

This is hardly a surprise considering the clear and obvious void of knowledge Mr. Trump displayed about politics and foreign affairs, as far back as the presidential campaign. Yet it is certainly worrying, considering how long we have to go until the end of his administration.

RELATED: 3 Ways Trump Is Failing At His Job And Disgracing The Office Of President

According to Reuters, one of the things Trump misses the most is driving. As president, whenever he leaves the White House, he is driven in a limousine or SUV. In fact, for someone who never really had much “privacy” in his life, he also spoke about not liking the feeling of ‘being trapped’ and always under surveillance:

“You’re really into your own little cocoon, because you have such massive protection that you really can’t go anywhere.”

President Trump, who had previously been mocked for acknowledging that health care is a very complex issue (and believing he was the first one to realize that) and more recently on the geopolitics of the Korean peninsula in the midst of his heated fight with Korean leader Kim Jong-un, keeps demonstrating his complete ignorance about the job he is doing (while he is not at Mar-a-Lago, of course).