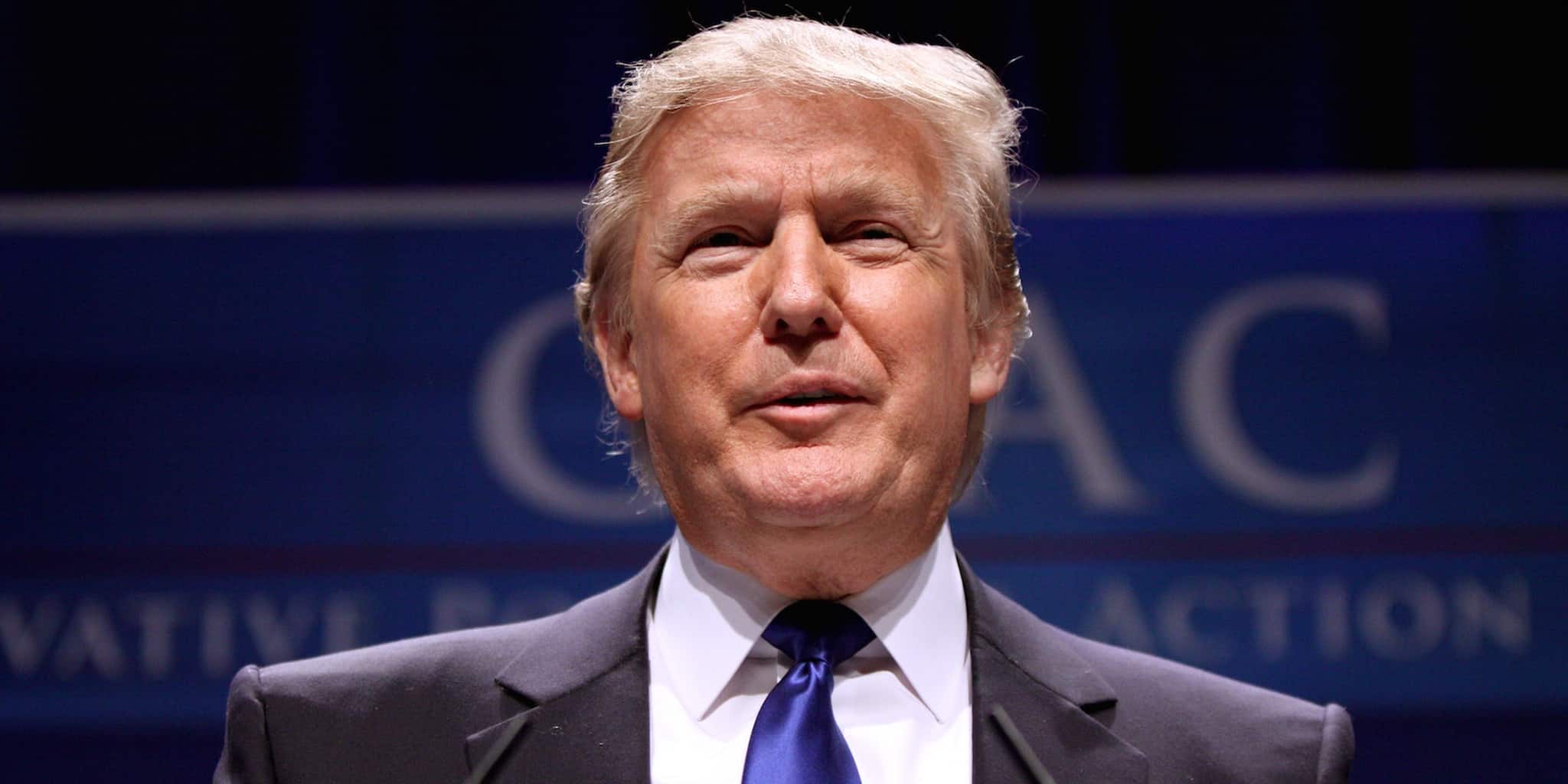 It is happening again. Politicians and their reckless actions leading to violence.

Remember when Sarah Palin used a map to put cross hairs on House Democrats she thought should be taken out? Remember when she instructed her followers in one of her many impassioned, incoherent speeches “Don’t retreat. Reload”?  Remember when Gabby Giffords, one of those targeted House Democrats, was shot in the head in an attack in which 17 others were also shot and 6 people were killed? Remember when Palin and her staffers tried their damnedest to back-pedal and wash the blood from their hands? So do I, as much as I’d like to forget it.

Republicans must have memory issues or they are oblivious to the fact that words do have consequences.

Donald Trump, in his campaign kickoff speech in June, made horrific comments about Mexican immigrants. Trump suggested that most Mexican immigrants are criminals, saying they are “bringing drugs. They’re bringing crime.They’re rapists. And some, I assume, are good people.” Just harmless words, right? Or has Trump put his own brand of cross hairs on an entire segment of the U.S. population?

Two brothers from South Boston, Scott Leader, 38 and Steve Leader, 30, are accused of “walking away laughing” after ambushing a 58-year-old homeless man as he slept outside of a Dorchester MBTA stop August 18. The brothers were returning from a Red Sox game when they encountered the victim. One of the brothers admitted to police that they targeted him because he is Hispanic. Police found the victim lying on the ground, shaking, in the early morning of August 19. His face was soaked, apparently with urine, his nose broken, his chest and arms battered. One of the brothers said he was inspired in part by GOP presidential candidate Donald Trump.

“Donald Trump was right, all these illegals need to be deported,” Scott Leader said during booking after bragging that he “tuned (up) that illegal immigrant,” according to a police report.

Trump, when informed of the alleged assault, said “it would be a shame . . .

After urinating on the man, police say witnesses told them the brothers began beating the man with a metal pole and were laughing as they left the scene.

The Leader brothers’ alleged rampage didn’t end there, police say. They are also accused of “exposing themselves and urinating in the cell, challenging troopers to come into the cells to fight, banging on the cell door, and making threatening and anti-immigration statements.”

The allegations of the attack ignited widespread outrage and condemnation from Boston officials.

Police Commissioner William B. Evans, a South Boston resident, said the brothers had given his neighborhood “a bad name.” He called it “a disgrace”.

Prosecutors and police said the Leader brothers both have extensive criminal records.

According to court records, Scott Leader was convicted of a hate crime and imprisoned for one year following an attack on a Moroccan man in Boston days after the Sept. 11, 2001, terror attacks. Leader threw a cup at the man, who was working at a Dunkin’ Donuts, calling him “terrorist” and several ethnic slurs.