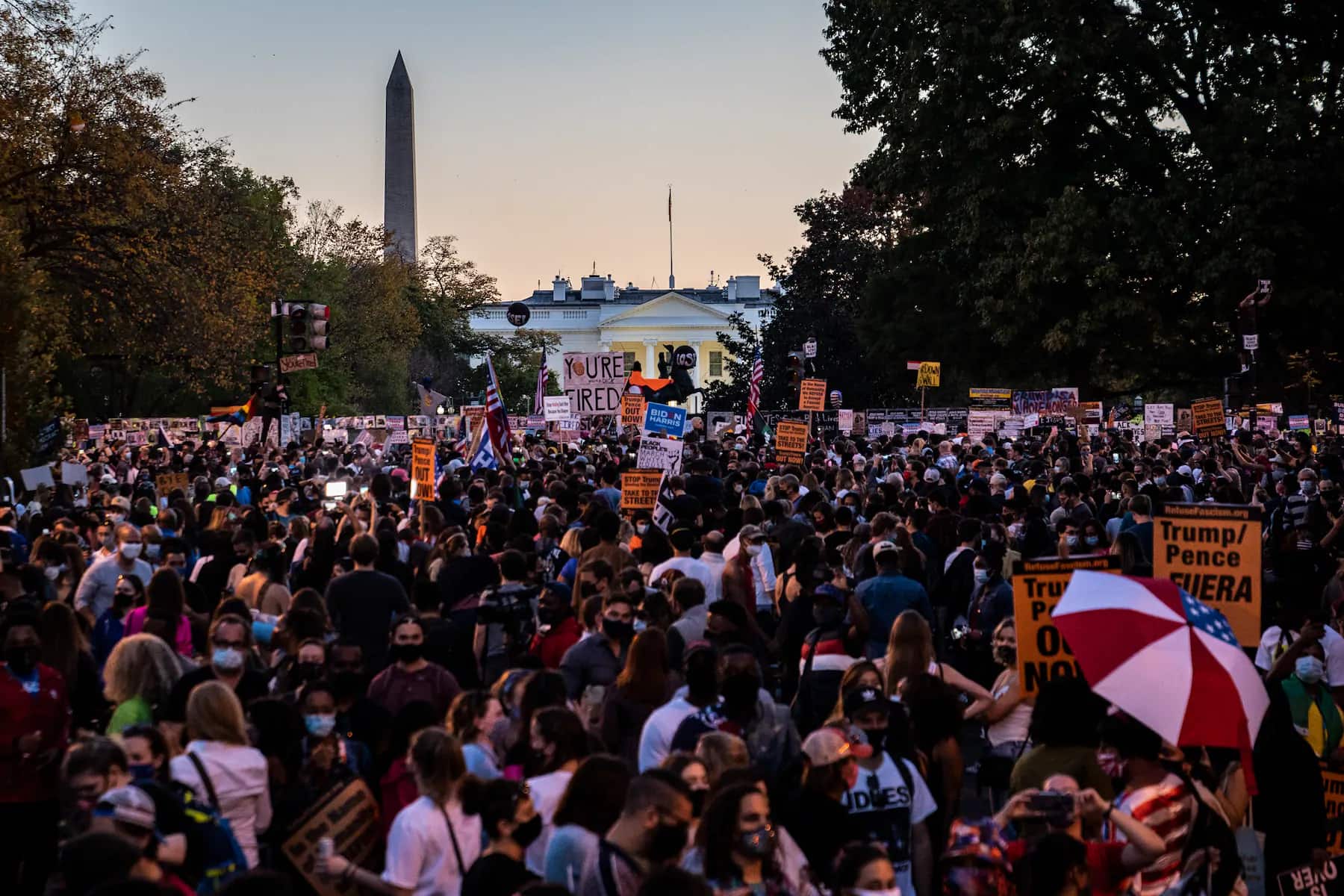 The NRA And Their Bought-And-Paid-For Senators Have Blood On Their Hands.

The United States is still reeling from the deadliest mass shooting in the nation’s history. Predictably, the horrific shooting that left 59 dead and over 500 wounded in Las Vegas Nevada Sunday night prompted immediate calls for tougher, common sense gun laws from those on the left. Just as predictably, those calls were met with resistance from those on the right. Resistance supported in a major way by the NRA.

How can our GOP-run congress remain so cruelly indifferent to our grief and outrage? Since Adam Lanza gunned down 20 first graders, six teachers, and his own mother back in 2012, we’ve clamored for tougher gun laws. Alas, as my Reverb Press colleague Tina Praino aptly wrote, the GOP’s more afraid of the NRA than they are of angry voters or terrorists buying guns.

Money’s a powerful thing, and the gun trade makes lots of it from gun-crazy Americans… Especially when gun sales spike after a mass shooting. No wonder the National Rifle Association spends so much on local, state, and national elections to keep their buddies in business. How much? It’s hard to tell. They often give to PACs and groups that endorse their candidates, rather than to their favored ones’ campaigns directly. But Open Secrets (from the Center for Responsive Politics), has amassed a treasure trove of data on the NRA’s political spending that dates all the way back to 1989.

In 2015, Scott Bixby from Mic.Com took a long, hard look at the 50 U.S. Senators — one Democrat and 49 Republicans — who voted against a bill late in April of that year that would have expanded background checks for guns bought at gun shows and through online vendors. He then pored over the data from the Center for Responsive Politics and came up with some interesting findings: Senators Rand Paul (R-KY) and Heidi Heitkamp (D-ND) hadn’t received a dime in campaign funds from the NRA directly or indirectly through PACs and other groups. But the other 48 Senators had raked in a staggering $27,205,245 — over $27 million dollars — from the NRA over the course of their careers.

To add insult to injury, the NRA spent $14,240,194 — over $14 million — on taking down candidates who oppose background checks. That’s right. Despite the fact that 90 percent of the American people and 74 percent of the NRA’s own members support universal background checks, the NRA spends millions on making sure we wind up with lawmakers who won’t vote for them. And this is just the tip of the iceberg…Imagine how much the NRA spends on all the other pro-gun politicians.

Nine Senators Alone Received Over $22 Million From The NRA.

The lion’s share of these direct and indirect contributions from the NRA — a total of $22,596,399 — went to just nine senators (for the breakdowns and list of NRA spending on all 48 senators, scroll down to the bottom).

Here’s the chart which shows the lobbying group’s spending on their nine favorite Senators broken down by direct campaign contributions, independent spending (PACs and other groups), and independent spending against their opponents. For details, move your mouse over the parts of the chart that interest you. As the small and barely-visible slivers of blue show, the NRA pays very little in direct campaign contributions.

There it is in clear data: the Republican party is selling the American people out, and the National Rifle Association is buying. And the blood of more and more victims are on their hands, every day.