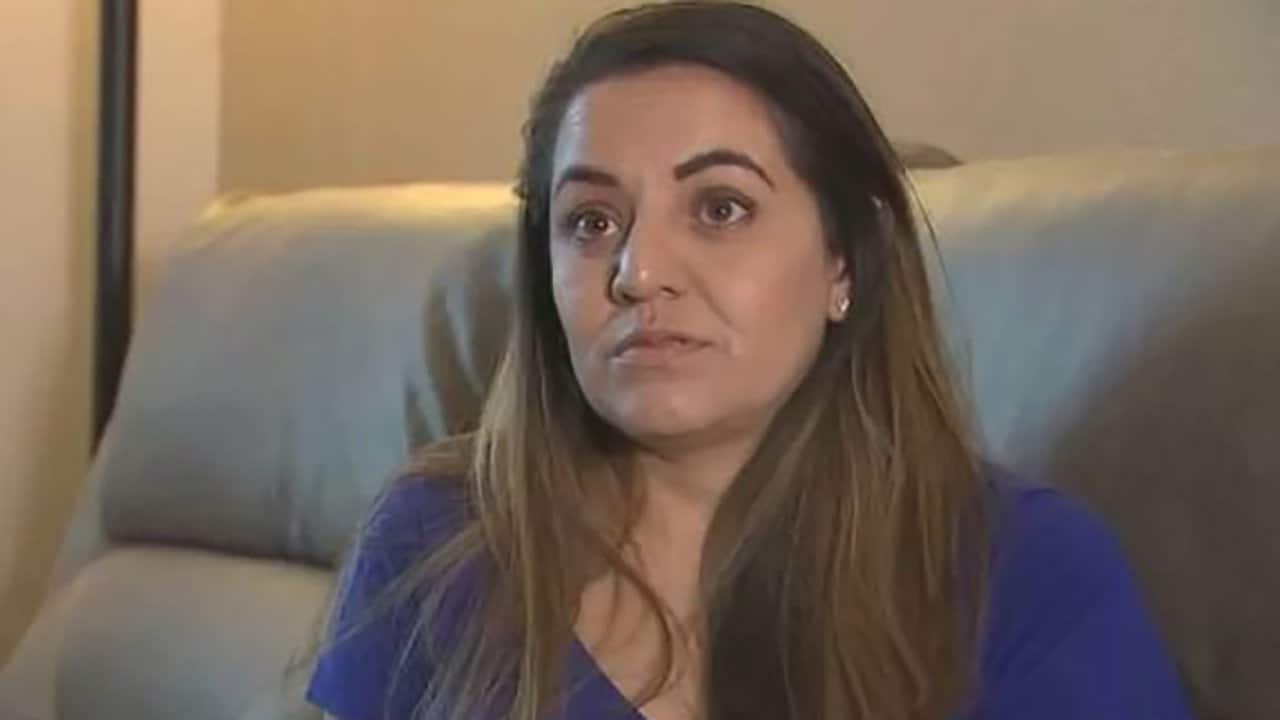 The recent spate of “religious freedom” laws coming up in state legislatures has brought the question of religion intermingling with state affairs back into the national limelight. What many people don’t realize is that Georgia, along with five other states, already has these type of unconstitutional laws on the books as “conscience clauses” that allow doctors and pharmacists to refuse certain medical treatments… primarily birth control prescriptions.

These “conscience clauses” began to go into effect after Roe v. Wade decided that women had the absolute right to have an abortion if they deemed it necessary. Georgia resident Brittany Cartrett, however, wasn’t seeking an abortion, or any medication that would assist in her having one. She was facing one of the most trying times in her life after losing a baby, but it seems one Wal-Mart pharmacist’s “religious freedom” was enough to deny Cartrett necessary medical care.

When Brittany Cartrett found out in March that she was pregnant, she was a bit surprised. She stated as much in her Facebook post that described the recent ordeal she went through:

“Very few people know that I found out I was pregnant at the beginning of March. We were not expecting or trying to, but the Lord has plans that we don’t understand sometimes, and we just have to go with it.”

After carrying her little miracle for close to 10 weeks, Cartrett found out at a routine checkup that she had miscarried at around 5-6 weeks. This means that she had been unknowingly been carrying around a deceased fetus for several weeks, but there are fortunately a few ways to handle this.

One such method is called Dilation and Curettage (D&C), and it involves an invasive surgical procedure where doctors dilate a woman’s cervix and scrape her uterine lining. Unfortunately, potential side effects include blood clots, perforated uterus, a damaged cervix and even infertility. It may be because of these potential side effects that Cartrett and her doctor opted for the prescription Misoprostol, a drug that would have allowed Cartrett to complete the process herself at home without any invasive procedure.

Unfortunately for Cartrett, Misoprostol can also be used to induce abortions, and one pharmacist at the Milledgeville Wal-Mart in Georgia decided that her conscious couldn’t allow her to fill this prescription.

WAL-MART BACKS UP DENIAL OF PRESCRIPTION

When Cartrett’s doctor called the pharmacy at the local Wal-Mart, where Cartrett gets her prescriptions filled, the physician was told that the pharmacy would not fill the prescription. Fortunately, they were able to get it filled elsewhere, but Cartrett had to visit the Wal-Mart anyway to pick up another prescription, so she inquired as to why the Misoprostol prescription wasn’t filled.

Here is part of Cartrett’s description of the interaction that took place between her and the female pharmacist she spoke to.

Of course, just to be on the safe side, local news organization WGXA contacted the Wal-Mart about the incident. This is what happened:

“WGXA’s Chace Abrose spoke off camera to Wal-Mart pharmacist Sandip Patel who said he was aware of the situation and also said that pharmacists have the ability to turn down prescriptions at their own discretion.”

Well, maybe this isn’t Wal-Mart’s fault. After all, Milledgeville is just a town in Georgia, and it couldn’t represent the entirety of Wal-Mart, right? Well, seems we’ve got to thank WGXA for their vigilance:

“WGXA also contacted Brian Nick at Walmart’s corporate office who stated, ‘Our pharmacists fill prescriptions on a case by case basis every day in our stores throughout the country and we encourage them to exercise their professional judgment in doing so.’”

Now keep in mind, Cortrett was NOT trying to have an abortion. She was trying to handle a medically necessary procedure after having one of the most tragic outcomes possible after becoming pregnant. This pharmacist at Wal-Mart, however, had it so ingrained in her head that the medication was only for abortion that she decided to make this horrific time in Cortrett’s life just a little bit worse.

A couple things can be gathered from this. The pharmacist has either decided that she won’t give out the medication under any circumstances regardless of the fact that it’s not solely for abortions, or she’s so devoid of knowledge in her field that she doesn’t realize the prescription has more than one use. So she’s either inept at her job, which is to dispense life-saving medication to people, or she has decided that HER religious and moral beliefs should dictate the lives of others.

Either way, it’s a scary thought, and there’s no way anyone like this should be in a position of public trust. More importantly, though, there’s no way these unconstitutional laws should even exist. As a Georgia resident myself, however, I’d be lying if I said I was surprised at this story. But maybe, just maybe, if we get this story out there enough, something can be done about these invasive and un-American laws.

Hey, Hillary Fans, Back Off! In A Democracy, It’s OK To Have Other Ideas