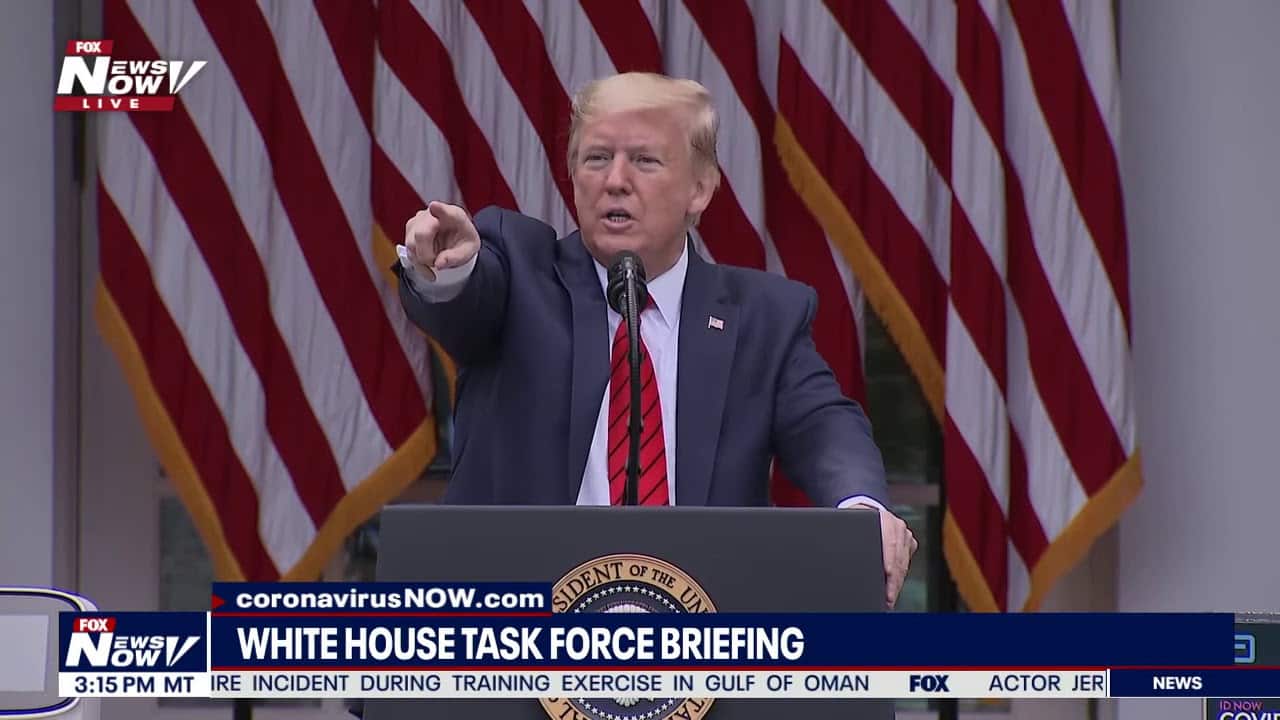 One day after making inflammatory comments labeling predominantly black and brown countries like El Salvador, Haiti, and the countries of Africa “s-hole countries”, and suggesting the US should decrease immigration from such nations, and instead increase immigration from predominately white nations, like Norway, President Trump signed a proclamation making official this year’s Martin Luther King Jr. Day, in a ceremony at the White House.

Immediately afterward, the press called out questions about Trump’s controversial “s-hole” comments, notably April Ryan, who could be heard simply asking “are you a racist?”. Trump should have been able to answer that soft-ball with an easy ‘of course not’, but instead he ignored questions, his back turned to reporters, and quickly worked his way out of the room.

After signing MLK Day proclamation, Trump is asked by reporters, “Mr. President, will you give an apology for the statement yesterday? Mr President, did you refer to African nations as shitholes? Mr President, are you a racist?” pic.twitter.com/cvmkmaPI74

Sometimes silence speaks louder than words. Yesterday Trump’s words echoed loudly. Today, his silence echoes even more loudly. Our President is a racist, and a coward, feckless enough to give lip-service to the memory of Martin Luther King Jr. and the Civil Rights movement, without even having the courage to deny being a racist.