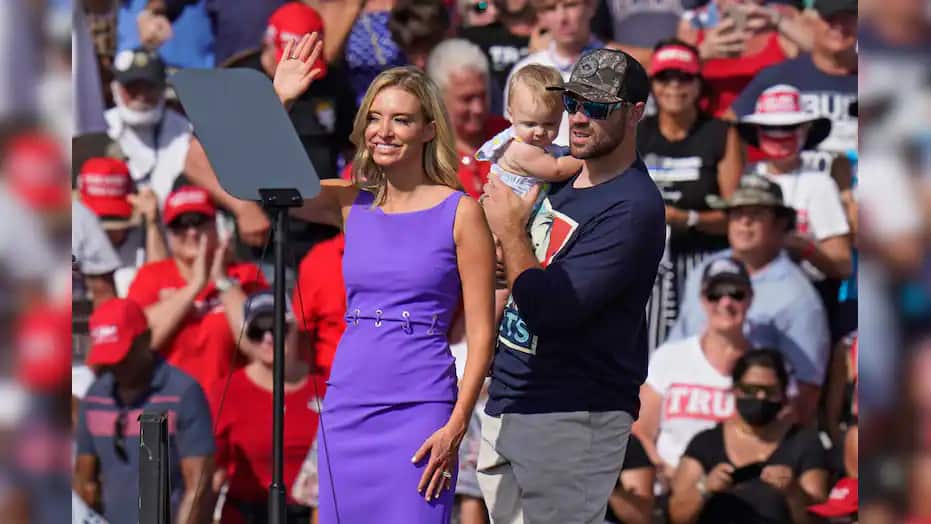 Obsessed with dragging out the story of Kate Steinle being murdered by an undocumented immigrant in San Francisco to somehow prove that immigrants are a threat to American citizens, Fox News continued to cover the story as O’Reilly sent “reporters” to stalk and ambush members of the San Francisco Board of Supervisors.

The “reporters” chased board members while hurling questions their way and accusing them of aiding and abetting Steinle’s murderer by making San Francisco a “sanctuary city” where undocumented immigrants can live without fear of being hunted down and persecuted by authorities just because they want to live a better life.

Rather than get the answers they wanted to hear, the Fox News reporters got their asses handed to them.

When a Fox News goon confronted board member Katy Tang, she didn’t take their sh*t at all.

“Of course Fox News would be this rude,” Tang said as onlookers amusingly appreciated the burn. As she walked away, the Fox goon clearly didn’t get the hint and proceeded to follow and harass her, prompting Tang to say, “You’re interviewing the wrong fucking person.”

Fox News goons then tried to ambush board member Scott Wiener at his office. Wiener kept walking and refused to talk to a fake news organization.

Bill O’Reilly called Wiener a “pinhead” and then blamed liberals of killing Steinle because they are in charge of the city.

The fact is that only the person who pulled the trigger is guilty of killing Steinle. It was a random shooting that could have happened to anybody on any day of the week.

Furthermore, it’s rather hypocritical that Fox News is quick to call for extreme anti-immigration policies after one undocumented immigrant kills an American citizen, but are just as quick as to denounce calls for gun control policies even though thousands of innocent Americans, including children, are killed by gun violence every year.

For instance, white supremacist Dylan Roof killed nine African-Americans churchgoers in South Carolina but Fox News made every effort to downplay the tragedy even though Roof didn’t acquire his gun legally. Clearly, gun control laws aren’t strong enough in this country but Fox News thinks it’s crass to have that conversation after such a travesty. Meanwhile, they are perfectly okay with whining about immigration law when a white woman is killed by a lone gunman. A good reporter would confront Fox News about how they apparently believe that the life of a white woman is more valuable than the lives of nine African-Americans. Why is Fox News so obsessed with changing immigration law in the wake of this shooting, but don’t want anything to do with talking about strengthening gun control laws in the wake of a mass shooting?

If Fox News were a real news organization, we wouldn’t have to ask these questions. But they aren’t, so real pinheads like Bill O’Reilly and his goons will just have to continue being treated like the faux news operation that they are.

Put Your Pitchforks Down: The Truth About The Planned Parenthood Video