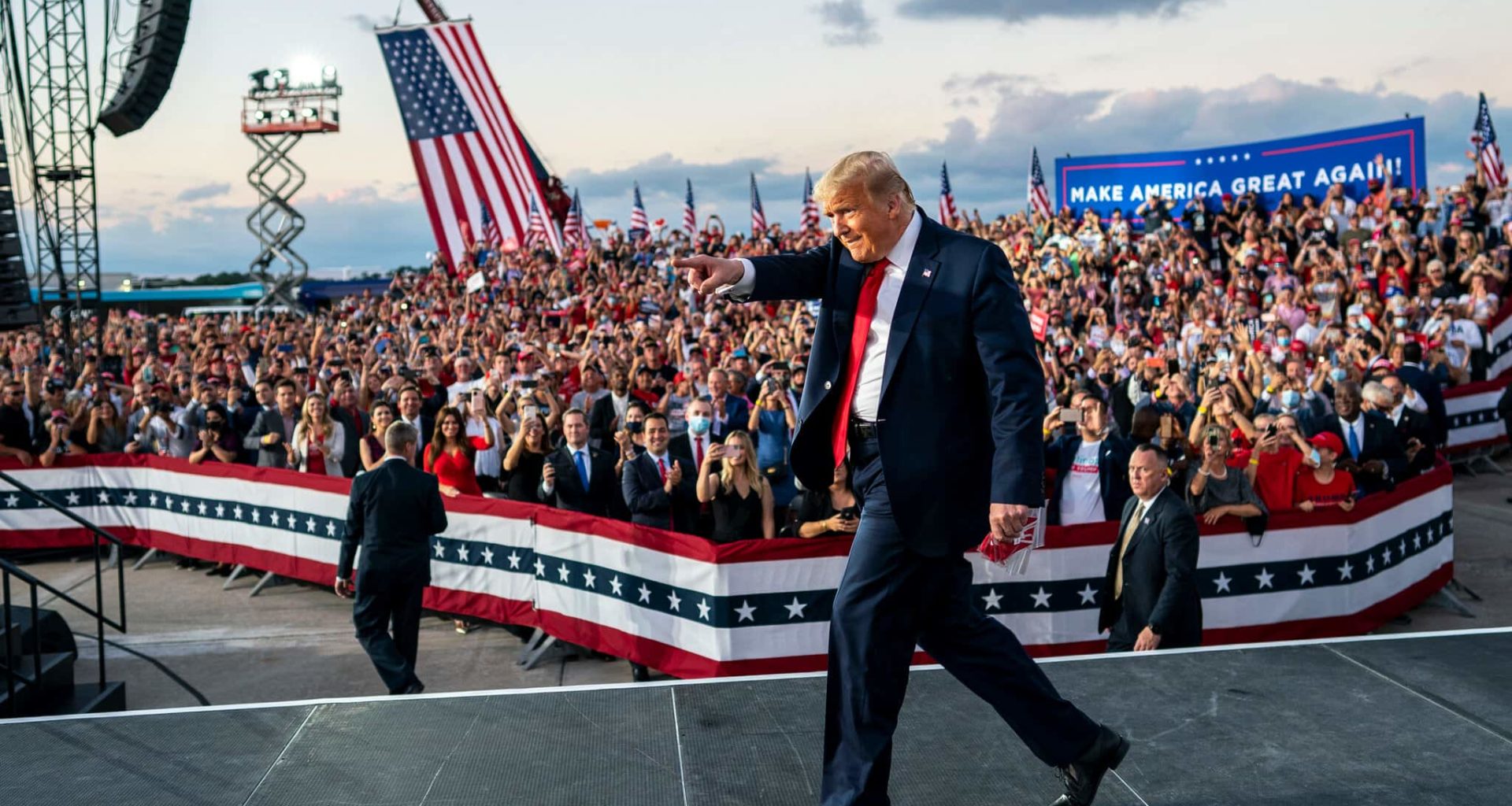 Earlier this week, Senate Republicans unveiled their new Obamacare replacement plan, an update to the “American Health Care Act” called the “Better Care Reconciliation Act of 2017.” While keeping some provisions from the previous entries, including allowing people to stay on their parents’ plan till 26 and handing out subsidies based on income, it unsurprisingly cuts many aspects that made insurance affordable to citizens. Chief among these are two things: the gutting of the Medicaid expansion, and bringing back discrimination against individuals with preexisting conditions.

Both are inexcusable as they will literally lead to Americans dying while insurance companies rake in greater profits. Not only is this damaging to the economy, but it is quite honestly inhumane, especially for a party that claims to be patriotic and representative of the small man. These past few months under the Trump Administration have shown the American People the GOP’s true colors. It was easy enough for them to trick their constituents by blaming the Democratic President back when Obama was in power, but with full control of all three branches of government, there are no more excuses.

And yet, people like Senator Ron Johnson of Wisconsin still find ways to do just that, no matter how crazy. While speaking to Chuck Todd on “Meet the Press,” Johnson was asked how Republicans could justify the departure of insurance companies from Obamacare, due to the lack of government funding, when they had not held a single hearing on the new bill.

Johnson responded with typical right-wing spin, claiming that it was Bill Clinton that hated the Affordable Care Act (much like how Trump claimed it was Hillary that started the Birther Movement). But then Johnson took an interesting turn by stating that premiums had gone up for the “forgotten men and women” of this country. For those not aware, the “forgotten men” is a racist euphemism hijacked from a statement made by FDR that was used to attack civil rights initiatives. It refers to white working-class individuals who were apparently being ignored by the government when it decided to make efforts towards fixing the income inequality gap between African Americans and whites.

Trump notably brought it back during the general election, and now Johnson is doing it too in order to make the fallacious argument that working-class white citizens are being forced to pay higher rates because of the increased presence of blacks and other minorities in the health care market. It’s nonsensical, it’s bigoted, and it’s wrong.

In the same rant, Johnson claimed that people with preexisting conditions deserved to pay larger premiums as they were comparable to people who crash their cars and subsequently get a higher insurance rate.