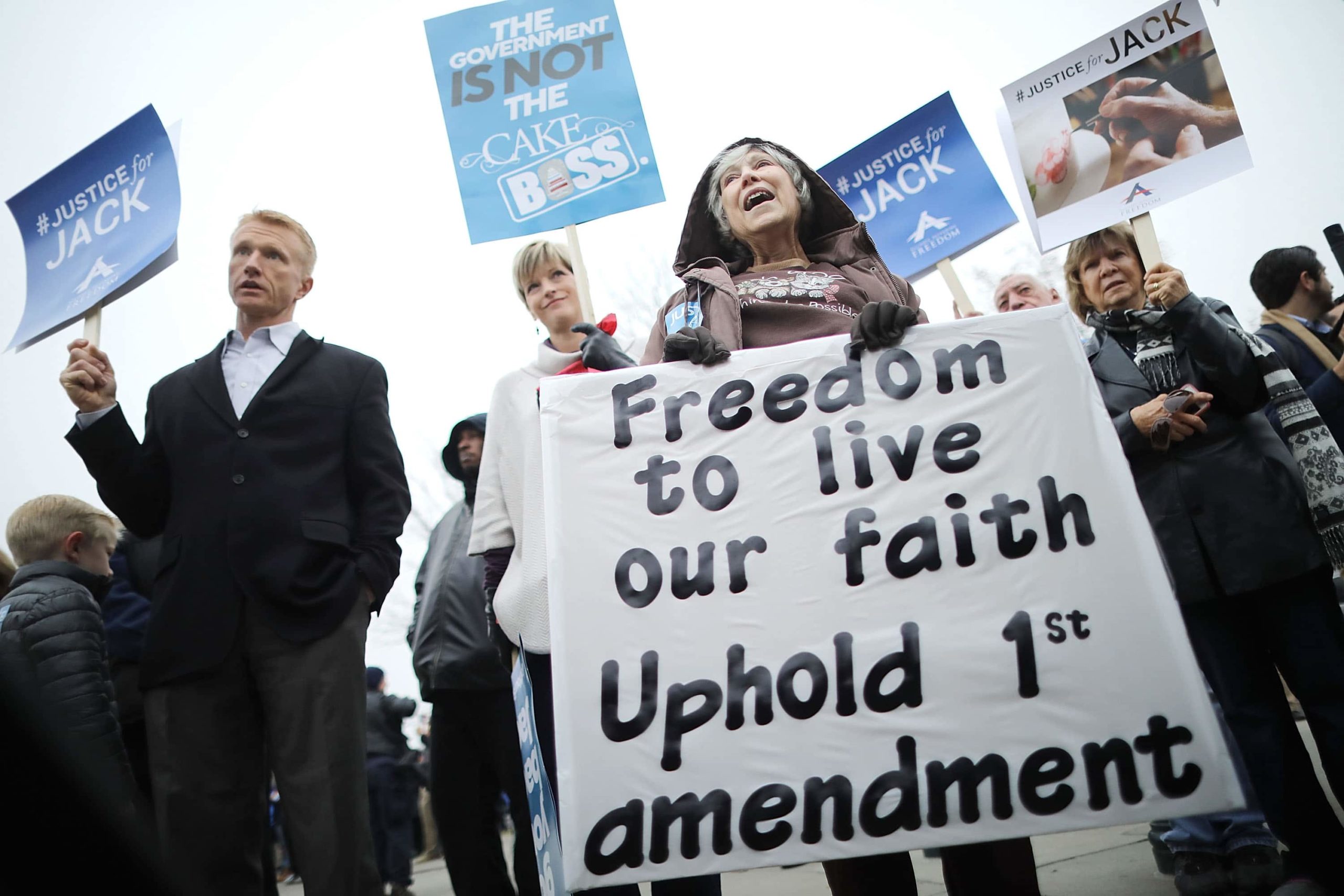 Republicans across the nation are pathetically attempting to pass what they dub “religious freedom” laws through their state legislatures. I would like to say that that the individuals supporting these bills are just uninformed on what they are, but in reality, I’m pretty sure they’re just okay with violating the Constitution by creating laws based on the bigoted sections of the Bible they choose to believe.

The term “religious liberties” has long been used to take rights away from others. One meme said it best with “Isn’t it interesting that a country founded to allow freedom from religious persecution is now using religion to persecute freedoms.”

It’s an interesting thing, but for any ultra conservatives you know who think their freedoms are being violated, just go ahead and show them this nice little chart.

One of the many dangers of all the “religious freedom” bills being pushed through, which are nothing more than attempts at taking rights away from the LGBT community as they’re gaining historic grounds, is that homophobia isn’t the only thing that religion can be manipulated to support.

In a 1966 case, for instance, a South Carolina business owner refused to serve African Americans “since his religious beliefs compel him to oppose any integration of the races whatever.” Additionally, there are legitimate fears that the laws could be misconstrued to allow for domestic violence and child abuse.

These are very real concerns, and they’re concerns that bigoted Republicans are hoping people won’t take into account during their crusade to demonize homosexuality and usher in legalized Jim Crow era laws against the LGBT community.