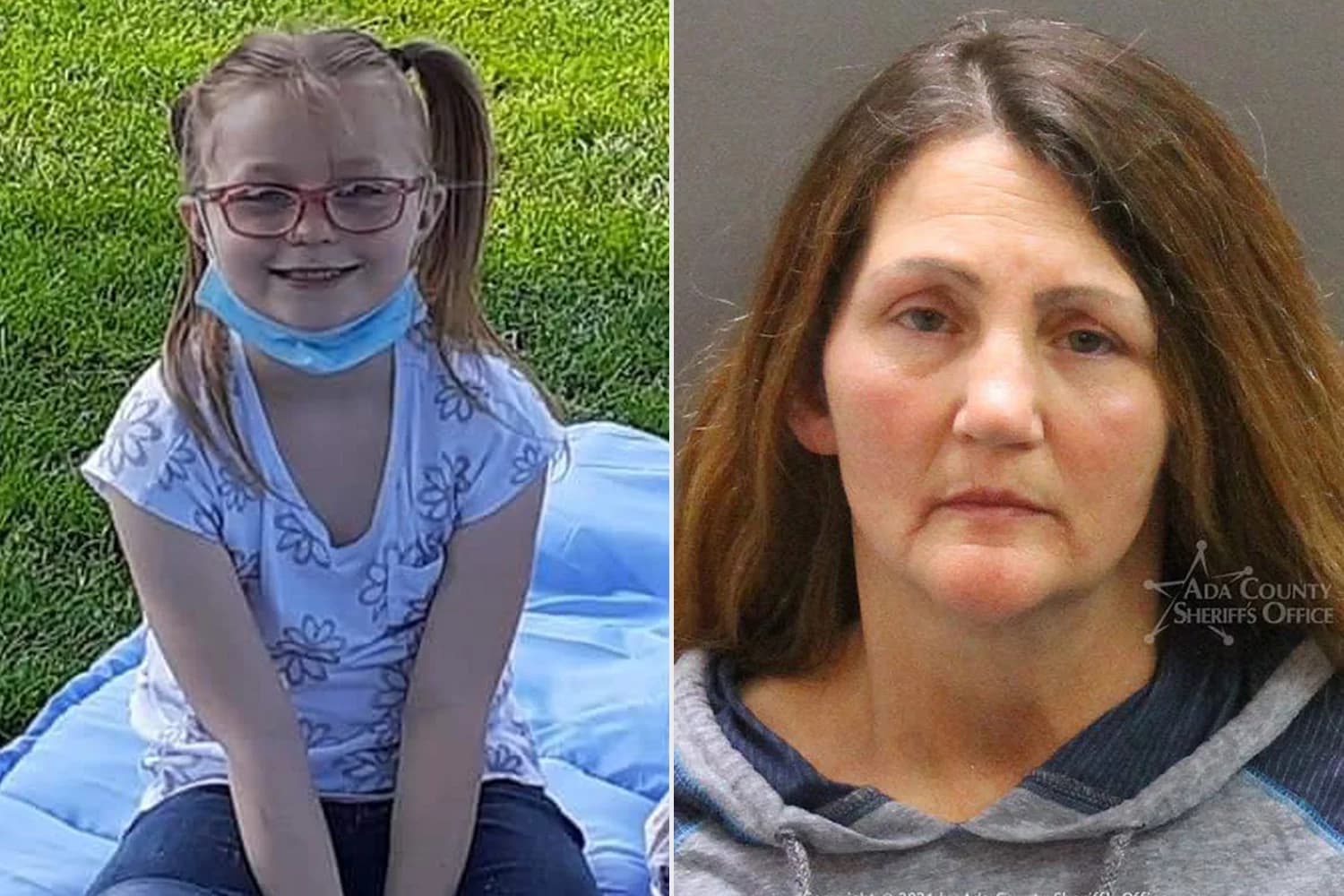 As we reported yesterday, young mother Veronica Rutledge was fatally shot by her 2 year old son inside an Idaho Wal-Mart. It was a terrible, tragic, improbable event that was entirely preventable. But at least two family members claim that she was not irresponsible when her son pulled a handgun out of her purse and fatally shot her.

To review what took place, Rutledge and her husband and their 2 year old son were in the Coeur d’Alene, ID area visiting her husband’s father. She and her son, along with 3 nieces, decided to go to a Wal-Mart in the area to redeem gift cards they had received for Christmas.

One Christmas gift Rutledge received was a specially made purse from her husband, Colt Rutledge. The purse had a special pocket for the concealed weapon she would soon die from. She entered the store with her gun in the new purse and four children in tow.

According to Terry Rutledge, Vanessa’s father-in-law, the gun was “zippered closed” in the “special pocket” of the purse. The boy was left momentarily unattended while sitting in a shopping cart, with the purse accessible to him, near the back of Wal-Mart in the electronics department. Terry said:

“An inquisitive 2-year-old boy reached into the purse, unzipped the compartment, found the gun and shot his mother in the head. It’s a terrible, terrible incident.”

Rutledge was a 29 year old nuclear research scientist with a degree in chemical engineering, so she wasn’t exactly stupid. This tragedy is a reminder that even intelligent people often have lapses in common sense.

The most puzzling aspect of this incident are the reactions from husband Colt and father-in-law Terry. Colt said that his wife “was not the least bit irresponsible” and she was “taken too soon.”

Terry Rutledge expressed anger at those who are using this incident to grandstand on gun rights. He said:

“They are painting Veronica as irresponsible, and that is not the case. I brought my son up around guns, and he has extensive experience shooting it. And Veronica had had hand gun classes; they’re both licensed to carry, and this wasn’t just some purse she had thrown her gun into.”

We understand that the first two of the five stages of grief are denial and then anger. Colt and Terry Rutledge are clearly in denial about what happened, and Terry is displaying some rather misplaced anger.

First of all, Veronica Rutledge was clearly irresponsible. If she wasn’t the irresponsible one, then who was? The two year old boy? The gun or purse manufacturer?

Who was in control of how accessible the gun was to the boy? Clearly his mother was. If the boy was placed in the seating portion of the shopping cart, she could have placed her purse in the cargo area of the cart. Assuming that the boy was strapped into his seat, this would have made it virtually impossible for him to access the gun in the purse.

If the gun had a safety feature, why was it not in use? If the gun does not have one, why would you place the loaded firearm that close to a two year old child?

Idaho, like many western states, has a more apparent gun culture than most other states. Both Veronica and Colt have reportedly been around guns for their entire lives, having shot and carried them for many years. In such a case, does carrying a gun become second nature, like carrying around a wallet or a cell phone?

It’s not out of line to believe that in such cases, it’s easy to take a gun for granted and forget that it is a killing weapon, and after so many years of no apparent gun accidents, the need to always take appropriate gun safety measures 100% of the time can slip a person’s mind. Clearly, they were not taken in this tragedy, as much as Veronica’s family would like to believe that they were.

At any rate, a two year old is now left without a mother and will have to live with it for the rest of his life. What will his family tell him about how he lost his mother? There is no easy way to explain to him what happened, and that’s unfortunate.

But at the same time, it could have been a random shopper who died because of the irresponsibility of one person. What would the Rutledges say then? What would they say to the surviving family members had another Wal-Mart patron been fatally struck by a bullet from a gun fired by a two year child? Would they still claim that Veronica Rutledge hadn’t acted irresponsibly? What if it would have been one of her nieces?

Would Veronica herself deny that she had been acting irresponsibly had a random shopper or a niece been killed? Somehow, I don’t think she would. And if she did, that would provoke a lot of justified anger towards her. We will give her the benefit of the doubt and assume that if she were still alive, she would take complete responsibility for what happened.

Maybe her surviving family members should think about that before they deny that she acted irresponsibly inside that Wal-Mart. Because the words from Terry Rutledge seem to indicate that he is more concerned about protecting and standing up for gun rights than admitting his daughter-in-law acted irresponsibly.