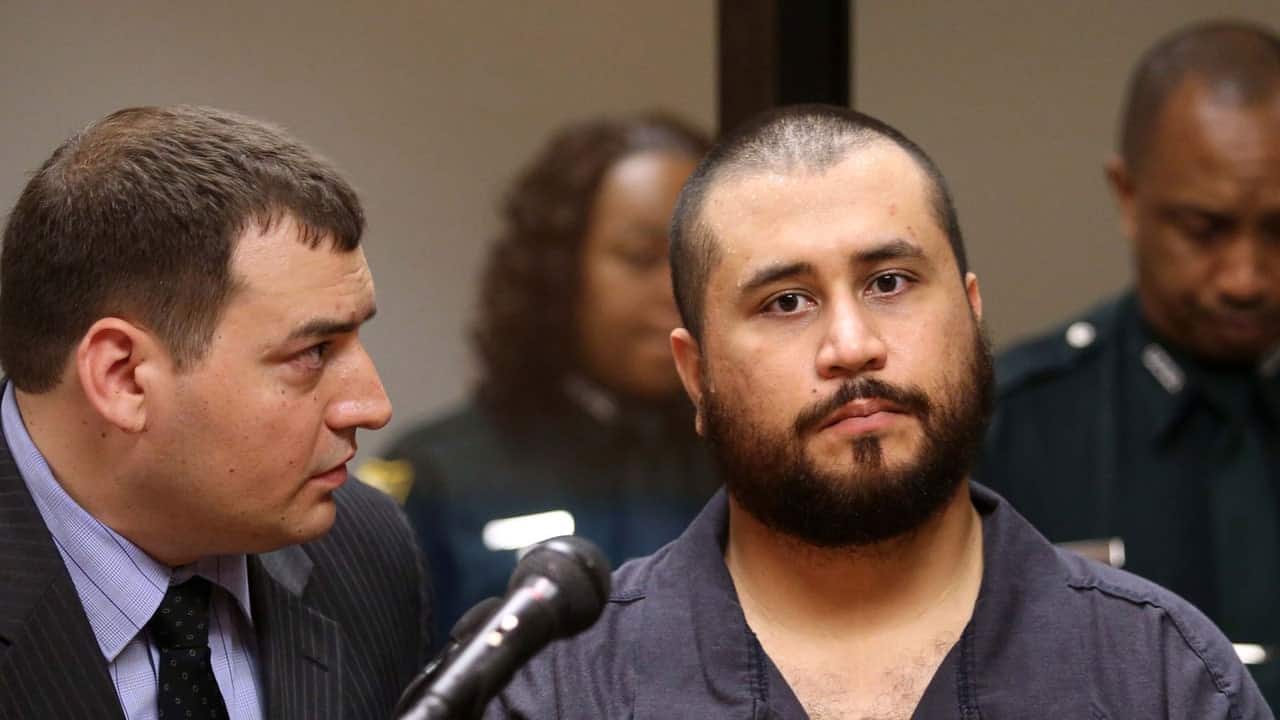 Most desperate man alive George Zimmerman has found his way back into the spotlight by putting the tool he used to get there in the first place up for auction.

That’s Right! For Just $5,000 — At Least — YOU Can Own The Gun That Zimmerman Killed Trayvon Martin With!

Since the February 2012 shooting that became a flash point trial starting discussions on gun control and racism, Zimmerman has returned to the spotlight several times, mostly by getting arrested for similar incidents. Now, he’s returning to the tabloids of his own accord, and for a pretty penny.

From gunbroker.com, where he’s holding the auction —

Prospective bidders, I am honored and humbled to announce the sale of an American Firearm Icon. The firearm for sale is the firearm that was used to defend my life and end the brutal attack from Trayvon Martin on 2/26/2012.

Head over and read the whole thing — the gun may be expensive, but the description is priceless.

This move by Zimmerman is scummy and desperate, even for a man who apparently can’t stop assaulting his girlfriends, but it raises some questions that we may not want answers to.

“… A portion of the proceeds will go toward fighting what Zimmerman calls violence by the Black Lives Matter movement against law enforcement officers, combating anti-gun rhetoric of Democratic presidential candidate Hillary Clinton and ending the career of Angela Corey, the attorney who led the prosecution against Zimmerman.”

Zimmerman is marketing this gun as a “piece of American history,” saying he’s received offers for it from the Smithsonian Museum and others. However, the Black Lives Matter movement didn’t start until the Michael Brown shooting two years later, and most of the anger in that movement has been directed at police officers like Brown’s killer. Nobody’s making a fuss about stopping random passers-by from killing black teenagers — most people think that goes without saying.

Zimmerman says he didn’t take the Smithsonian up on its offer because they would “use the gun in a fashion he did not feel comfortable with” and also notes the gun is still functional. The implication is he doesn’t want it held as a keepsake. He wants this weapon to be fired.

Most interestingly though, for those of you not currently in the gun market, this model pistol — a Keltec PF9 — goes for around $200 brand new. That’s a 2,500 percent markup for having killed someone in an incident that fundamentally divided the country.

So as epic as that description is, we’ve got to emphasize the real takeaway from this: crime does pay. Handsomely.