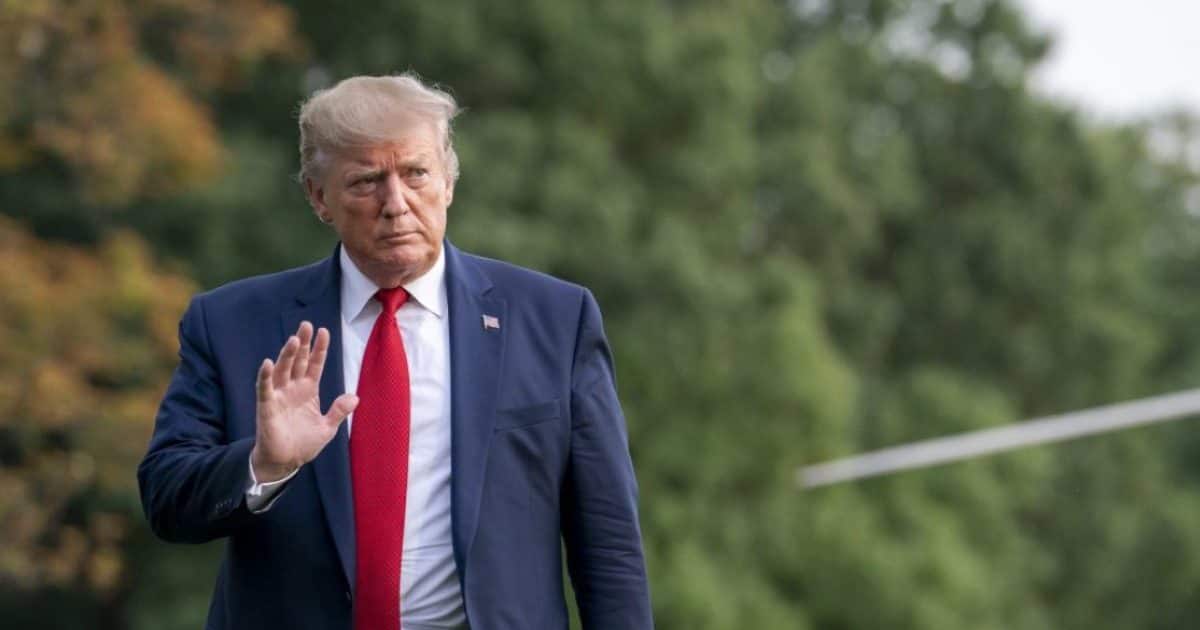 Republicans Would End Life on Earth for a Decent Bribe

There are moments when it becomes clear that the world has fundamentally changed. The genie is out of the bottle, and humanity is careening vertiginously into an unknown reality. One such moment came when 70 of the scientists who helped create the atomic bomb wrote a letter to President Truman begging him not to use it. They had to watch as the brand new power they midwifed into the world was unleashed on hundreds of thousands of human beings. We are at a similar moment, though it is far more subtle. The Republican’s treacherous open letter to Iran is an announcement by the usual suspects who have been patiently spooning a tunnel under the moat of campaign laws surrounding our democracy, that they now have the power to purchase an entire political reality. The letter was a terrifying notice of what they will eventually be able to do with this power.

Since the Supreme Court’s 2010 Citizens United decision, modern campaigning requires a huge amount of cash — more than a grassroots movement of average voters could possibly cobble together on their own. That is the point. Only corporations, and individuals who have amassed corporate wealth through management, ownership and inheritance, are able to pay for the level of advertising necessary to elect a politician. And since the McCutcheon decision last year, they can do it across the board. The candidates who receive this money must do their bidding if they want to survive politically, and the big money elite only choose candidates who demonstrate they are pliable to their will. Before the elections, before the primaries, before you even hear of the politicians’ names, corporations are grooming compliant puppets to fill important positions. The dam broke only 5 years ago, and already, this flood is accelerating at blinding speed. In the last five years, these mega-donors mostly used their new power to put anti-labor and pro-industry politicians in place who would keep the American people tied to the rack of Great Recession, opposing jobs, wage hikes and stimulus. The 2014 election was a watershed moment. They slipped a Tea Party 2.0 into the Senate, such as Joni Ernst, Thom Tillis and Tom Cotton, even more AstroTurf than the first wave. The first act of these harder, grittier money marionettes was to reach out to extremists within a foe nation, and tell them, essentially, ‘Our government may be negotiating with you, but we are the new shadow government, and we don’t want peace with you, actually.’

Who funded these people? A cabal of old and new pro-war profiteers and ideologues. Bill Kristol, major champion of the Iraq war, paid a cute million dollars into Tom Cotton’s campaign through the PAC, Emergency Committee for Israel. Sheldon Adelson, casino magnate broadly investigated for corruption of foreign officials in Macau, is spending hundreds of millions of dollars to influence top level politics in both the US and Israel. Israel’s campaign laws are much stricter than America’s, so Adelson has been buying up Israel’s newspapers and turning them into pro-Likud and pro-Netanyahu propaganda organs. He attended Netanyahu’s speech to Congress, where his wife literally dropped her purse on a Congressman, who then signed onto an anti-online gambling bill that Adelson supports. What a bizarre coincidence! Adelson funds a “mysterious anti-Iran pressure group.” He recently made the utter lunatic suggestion that the US should use nuclear weapons against Iran. For this, his casino was hacked by Iranian cyber agents. Many of the new Republican Senators, and those who signed the letter, were funded through the shadowy Club for Growth, where massive amounts of corporate campaign donations are pooled off the books, and laundered to Republican Super PACs. Atop Club for Growth is the billionaire Koch brothers, who swim in their own private ocean of defense and oil contracts. Twenty-four hours after publicizing his letter to sabotage peace negotiations, Tom Cotton spoke to a major conference of weapons contractor lobbyists off the record, presumably to answer the question: So, freshman sock puppet, how did it go?

This group of people essentially own a caucus in the US Congress, that is lobbying to destroy the chance for peace with Iran. If the peace negotiations were to collapse, Iran would be more likely, not less, to pursue nuclear weapons. The US would be diplomatically hobbled by this, since the world would widely see the collapse as America’s fault. This could spark rippling arms races across Central Asia. The world’s nonproliferation regime could collapse. This is why the UN Security Council, plus Germany, are heavily invested in the negotiations. If Tehran turned back on its centrifuges because the GOP torpedoed peace talks, Israeli leadership would likely feel trapped by its own rhetoric into needing to attack. If Israel got into a war with Iran, the US would likewise be trapped into fighting alongside its ally. Two war games in 2012 demonstrated how terrifying a war with Iran would likely be. One game simulated an Israeli-Iranian fight without the US, the other simulated a war between the US and Iran. In both cases, experts familiar with the interests, constraints and capabilities of the actors involved, represented the countries’ respective decision-makers. And in both scenarios, both sides of the conflict misjudged the likely response of the other side, felt trapped into raising the stakes at every juncture, causing what was supposed to be a limited strike to spiral into a massive confrontation within hours. A direct war with Iran is the kind of situation, like the mobilizations at the beginning of World War I, that could quickly take on a life of its own, as two powerful blocs automatically fulfill obligations meant to deter. The fact is, no one knows how a war with Iran would end. But we know it would be very ugly.

This powerful pro-war movement, pushed onto the board by an oligarchy of unaccountable private figures, is absolute madness. It should not be possible. The Constitution should prevent corporations from owning majority stock in political outcomes. But this is our new political reality. Their power is snowballing rapidly, and the outcomes they pursue grow less humane and more insane. Even if the US and Iran achieve peace and the aristocrats are sent to bed without dinner, they will be back in the morning with some new psychotic scheme. When they bring the hard charging bull of Wall Street’s corrupt casino into the delicate china shop of nuclear diplomacy, with its infinitely intricate whorls of subtext, it becomes inevitable that they will cause a historic calamity. The human race has been very lucky that there has been no accident or conflict involving nuclear weapons since 1945. Our luck could run out if the people who privilege themselves to buy Washington decide they rather like the global racketeering potential of massive arms races. These plutocrats believe in nothing but the pursuit of profit for its own sake. They would toss the human race into a Coliseum and watch us slice each other to ribbons just to live the fantasy of corporate Roman emperors. And when the hyper-rich donors depart this life in a few short years, they will leave a legacy of poverty and suffering for millions of people. We must not also allow them to also leave a legacy of radioactive ash. The Republicans who signed the letter, who have no thought but to do their bidding as long as the campaign checks keep flowing, are what we get when two-thirds of Americans don’t vote. We The People need to stand up and say clearly that life is superior to the massive consolidation of profit, while we still have time.