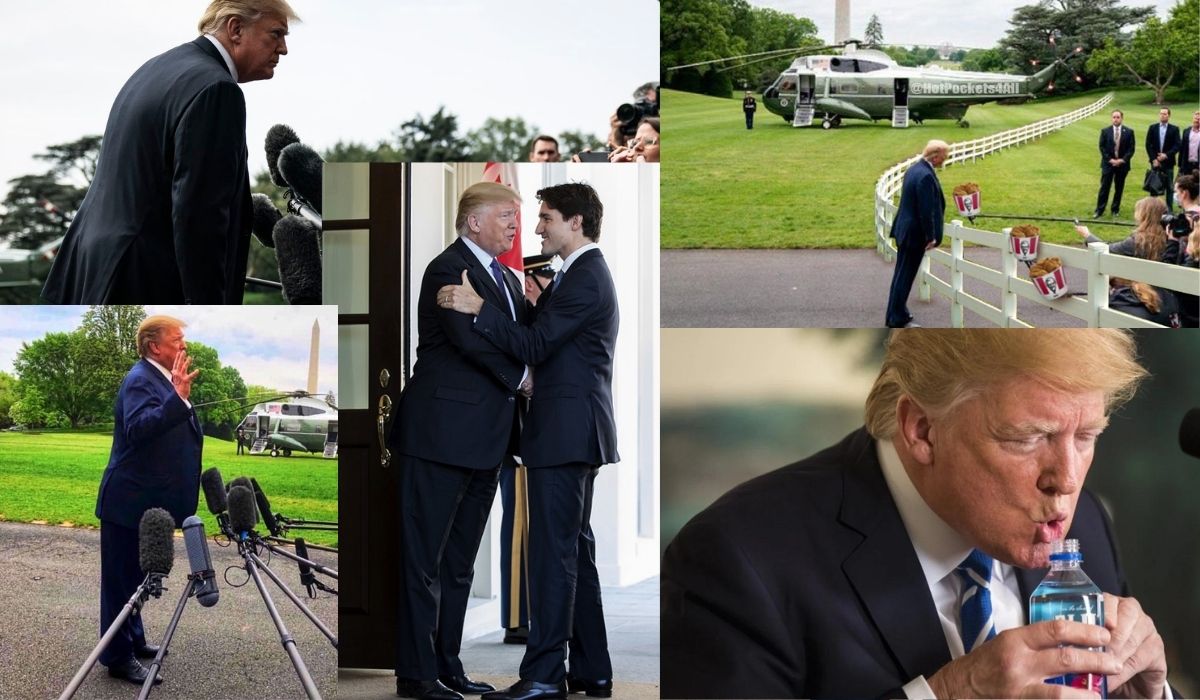 For those of you who don’t know, Gifs are those images with short, looping animations that we see all over the Internet. Vines are similar, but unlike Gifs (which are silent), Vines are 6-second-long videos with audio.

Who’s got time to find the World Wide Web’s most hilarious Donald Trump Gifs and Vines? We’ve done it, so you don’t have to. You’re welcome.

The Donald as a giant penis running through the woods: If you don’t get vertigo, it’s funny as heck. Via Bing Bong.

She is thinking, please save me mom!  The therapy bills are going to be very expensive.

This meme was inspired by a Reddit Photoshop Battle, and it’s definitely the weirdest and most hypnotic of our 21 Donald Trump Gifs and Vines. Via the Sun Times.

#BadSickDayExcuse I binged watched this Trump gif… I’m in a coma now!😱 pic.twitter.com/aBFgjxSK5N

What is this thing?

Not in front of my friends dad.  What the F?  Keep your hands off your daughter sir.  Just why?

I can’t unsee this when I look at Donald Trump’s face #GOPDebate pic.twitter.com/AAeIa4G1Y4

Because everything’s better with zombies, including Donald Trump.

how is Donald Trump going to make America great again if he couldnt even make his marriages great again? or his hair pic.twitter.com/pC12qIoE97

His fans think this is hilarious. By Politico.

Here’s one of our all-time favorites among the Donald Trump Gifs and Vines. We bet that when Mein Trumpf found out who let his hairpiece escape, there was hell toupée.

Trump’s hair has had enough. pic.twitter.com/L0qcxMC1bL

There he goes again.

Donald Trump doubles down on Islamophobia. That is not who we are, America is better than that. #GOPDebate pic.twitter.com/VTuRg0b5YF

Donald Trump the Builder’s going to make Mexico pay for that wall. By the cable turned off ¢ade.

He wasn’t “frightened.” He was terrified.

Trump: I was ‘not really’ frightened by that bald eagle https://t.co/A9oWN1nMzw pic.twitter.com/82l78mG1G2

We saw so many great Donald Trump Gifs and Vines, we couldn’t stop at just one page.

After he learns El Chapo escaped, Donald Trump suddenly realizes how much he “loves the Mexican people.” By Jaime Soliz.

Believe it or not, Donald Trump is talking about lobbyists. By CNN Politics.

He’s not a racist? Sorry, we’re not having that. By Not Jerry Springer.

Even if Donald Trump wins, and gets the world to stop laughing at America, we’ll still be mocking him here at home.

Donald Trump on The Tonight Show (Vine by @actualGOP) https://t.co/eHt35l8kiA

The GOP presidential front-runner’s Twitter timeline summed up in one GIF.

90% of Donald Trump’s TL summed up in one gif: pic.twitter.com/F4rmVGQQj4

This is among the quirkiest of the Donald Trump Gifs and Vines. If Donald Trump has the same effect on world leaders as he does on these dogs, perhaps he really can “make America great again.” By Allan.

Even a broken clock is right twice a day. By Holy Ryn Weaver.

If the water were brown, it would better reflect Donald Trump’s speech.

donald trump looks so cute on this gif pic.twitter.com/YLDEvbnsm2

This one isn’t a gif.  It’s just plain funny AF! 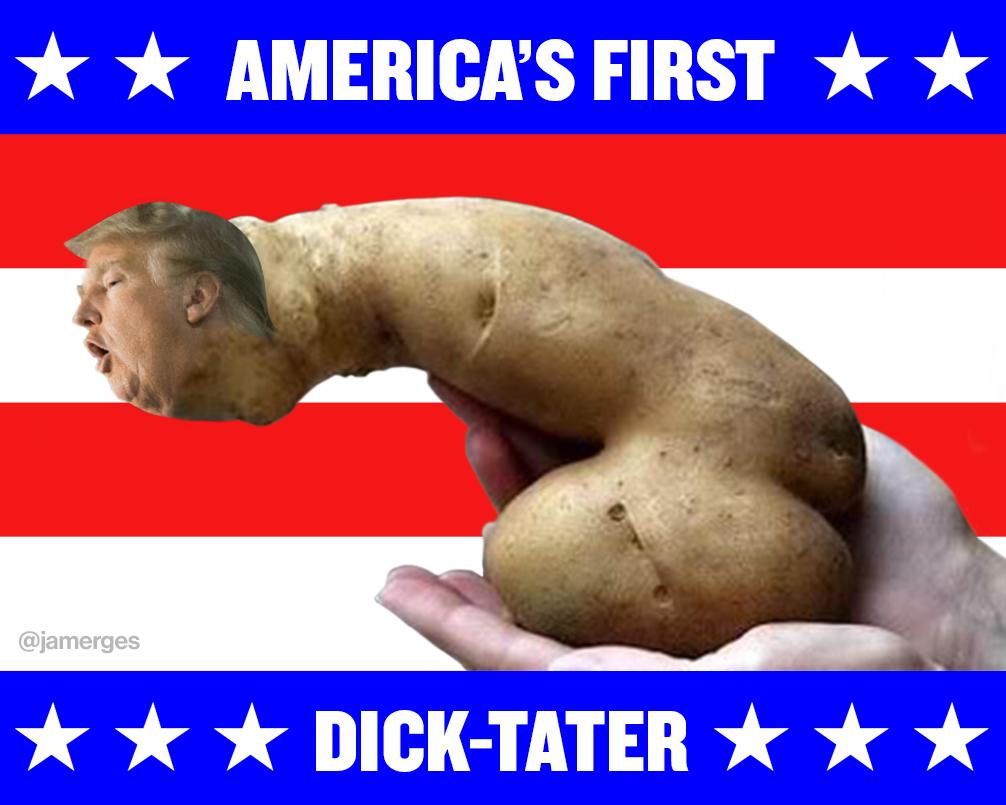