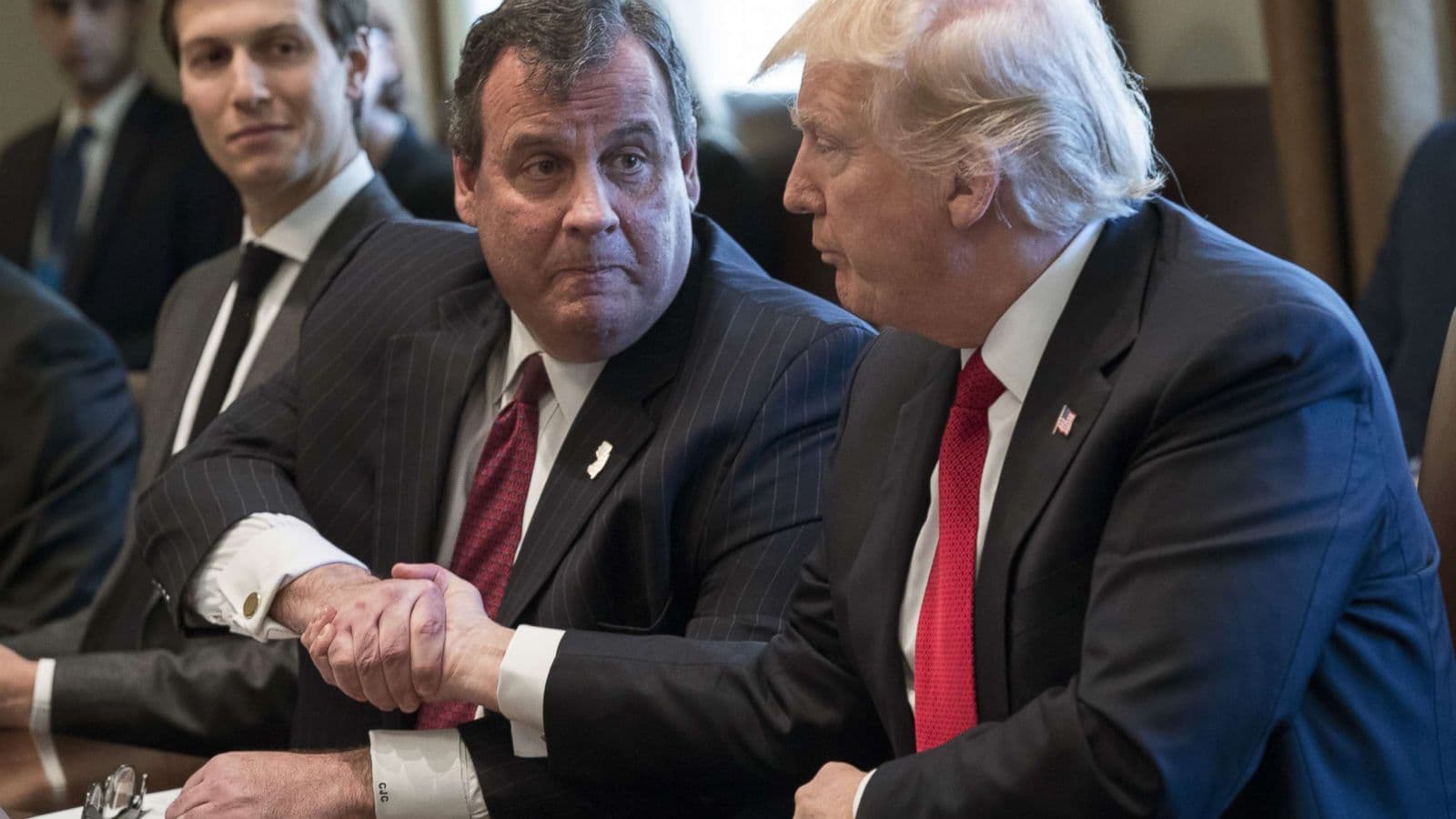 New Jersey governor Chris Christie is widely perceived as corrupt to the core and only has a 30% approval rating among his own state’s voting public. Nevertheless, on Tuesday, June 30th, Christie plans to announce his run for the Presidency at the public high school from which he graduated in Livingston. Christie graduated from Livingston in 1980, and was class president for three years and catcher on the baseball team. Since Christie recently announced that he will withdraw New Jersey from the Common Core State Standards, his Presidential bid will likely include an emphasis on returning our nation’s schools to state and local control. His return to his home town high school is likely meant as symbolic of his recent statements that there is too much federal meddling in education and that states, districts and towns ought to make their own decisions.

The greatest flaw in Christie’s new state by state approach to education policy is that there are people like Christie running many of our states in this country. Few politicians have been as consistently eager to attack teachers, slash budgets affecting public school children and impose dictatorial control on local districts. If Christie had treated cops the way he’s treated teachers and was announcing his presidential bid at a police precinct, hundreds of cops would be barricading the door and refusing to let him in. Governors across the country have declared open season on educators in recent years and it is high time teachers, parents, students and the voting public held them accountable.

The Top 10 Reasons Chris Christie Has No Business Announcing From A New Jersey School:

9. He proposes that students pay for college through indentured servitude to corporations. Chris Christie stated that Bernie Sanders and Hillary Clinton are ‘wrong’ to propose making college debt free or more affordable. Instead, he proposes that students receive corporate sponsorship and then pledge a certain percentage of their income to the corporate financial entity. Either Christie believes this or he’s saying it for the campaign contributions. Either possibility is disturbing.

8. He has consistently attacked due process rights for teachers. Conservatives love to malign the concept of tenure to make the claim that all educational woes are caused by bad teachers who can’t be fired. In reality, tenure simply means that a teacher cannot be arbitrarily dismissed without legal recourse and a hearing. Under Christie’s leadership, legislation has made tenure more difficult to get and dismissing teachers easier. The policies which Christie says will weed out the ‘bad teachers’ will stop many potential good ones from entering the profession, leading to a teacher shortage that will harm children down the road.

7. He has attempted to slash New Jersey’s education budget on numerous occasions. In 2010, he slashed $560 million from the education budget that had previously been approved, leading to students losing their after school tutoring program in the middle of the school year. When these students inevitably get lower test scores because their tutoring was cancelled, people with the Chris Christie mentality say this is evidence of ‘bad teaching’ and call for firings.

6. His fiscal mismanagement has made funding New Jersey schools a much more difficult task. Under Christie, New Jersey’s credit rating has been downgraded eight times. This means that the cost of borrowing continues to increase, leading to New Jersey spending more money on interest payments and less in the classroom. Christie probably blames his math teachers for the fact that he does not comprehend basic arithmetic on this issue.

5. He believes in evaluating teachers based on standardized test scores.

4. He talks about local control of schools, but refuses to relinquish state control of local districts like Newark. Cami Anderson, appointed by Christie to run Newark schools, recently stepped down after years of controversy and protest over her heavy handed dictatorial manner. Christie and his appointees in Newark and other struggling school districts around the state have made it clear that input from parents and community members is not welcome.

3. `He supports private school vouchers which drain funds from public schools. Conservatives always defend this policy under the guise of ‘choice’ and ‘competition,’ but you never hear them advocating public money for private police forces to compete with public police departments. This is, plain and simple, an attempt to reduce funding for public schools to justify firing teachers, breaking up unions and privatizing education for profit.

2. He has refused to fund the state pensions that New Jersey teachers are counting on for their retirement. Christie recently used his veto power to slash $1.8 billion from the state’s contribution to pension funds. Again we see typical Christie vindictiveness: attacking state employees by going after their future pensions under the guise of trimming the budget. Education is an extremely difficult profession to be in right now, and fewer and fewer people will even consider teaching in New Jersey if the promise of job security and retirement with a pension are not upheld by the state’s highest official.

And the #1 Reason Why Chris Christie Has No Business Announcing From A New Jersey High School:

1. Chris Christie does not trust parents to make the best choice for their own children on issues like standardized testing. The PARCC test, used to evaluate students in states under the Common Core state standards initiative, has been widely criticized by parents and educators as poorly written, not properly aligned to student grade levels and a massive giveaway to Pearson, the nation’s largest test maker. Even though Christie now calls for New Jersey to leave Common Core, he told parents not to opt their children out of taking these highly problematic tests. In typical GOP hypocrite fashion, Christie talks about choice and local autonomy but can’t handle it when parents actually exercise that autonomy.

There you have it, folks. Chris Christie doesn’t stand any realistic chance of being our next President, but the policies he has enacted in New Jersey and the attacks on education and educators that he has carried out deserve to be roundly condemned anywhere that they rear their ugly heads. Christie hates the socialist policies of Bernie Sanders, but he very well might share the fate of Socialist Party candidate Eugene Debs if he has to run his Presidential campaign from a jail cell.