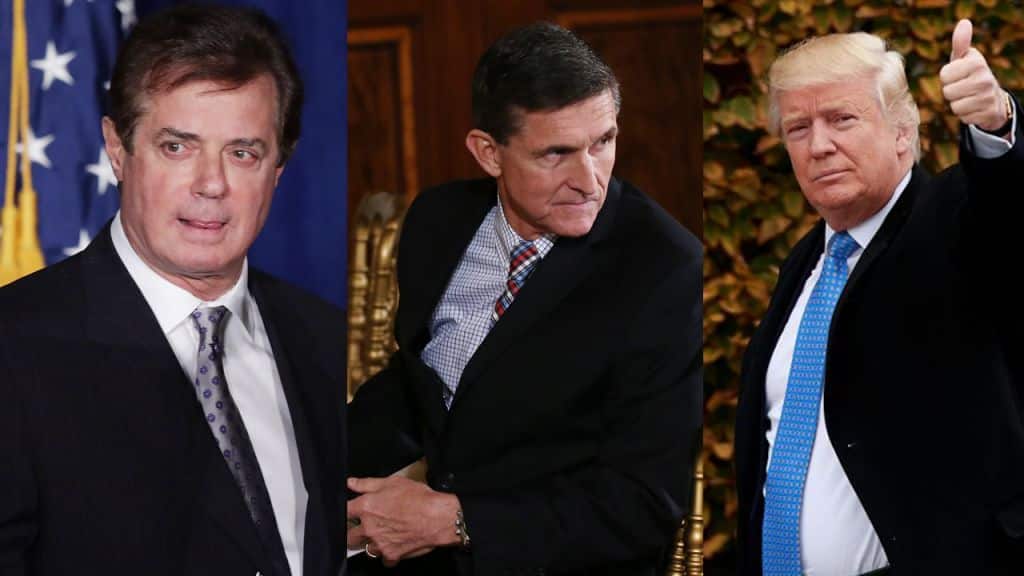 Impeachment is a word that is being heard more and more in the airwaves these days. It was one thing when the President was openly wasting taxpayer money on golfing, pushing forward unethical legislation, and putting his family in positions of power all while violating the Emoluments Clause. But now it is another thing when you have him impairing national security by attempting to stop a federal investigation into his administration alongside deliberately disclosing sensitive information to Russian officials.

With 48 percent of Americans supporting the impeachment of Trump, two things appear to be the primary drivers behind this political move: the aforementioned Russia aspect, and the pushing of the disastrous American Health Care Act by the Republican Party. By hurting their own constituents, the GOP is ironically hurting their party’s popularity. In one famous town hall meeting in Willingboro, New Jersey, Republican Representative Tom MacArthur was met with boos and accusations of being a politician over an American. Even conservative blogger Erick Erickson supported a White House leaker due to his frustration over Trump not being able to handle any criticism.

Of course, Trump is more than just the President to the Republicans: he is their defacto party leader, and subsequent standard-bearer. If he falls, the GOP will take a hit, and consequently lose ground in even red states. Thus, it is not surprising that people like MacArthur continue to defend Trump in spite of his clear corruption.

Speaker of the House Paul Ryan’s defense, though, goes beyond simply partisan politics and into the world of political donations. Scott Dworkin, the co-founder and senior advisor of the “Democratic Coalition Against Trump” group, published two photographs of a document on Twitter revealing a new fact: Trump donated exactly $100,000 to the Congressional Leadership Fund, a super PAC closely aligned with Ryan with the goal of electing hard-right Republicans to Congress and getting rid of so-called “RINOs” that obstruct the GOP. In March 2017, for example, the PAC pulled support from Iowa congressman Paul Young due to his refusal to support the repeal of the Affordable Care Act.

The fact that you have Ryan more than likely using this contribution as an excuse to protect Trump from being brought to justice is disheartening, but not entirely shocking. Betsy DeVos, the wealthy businesswoman appointed as Secretary of Education in February, was revealed to have donated significant amounts of money to 25 Republican senators, all of whom coincidentally approved her nomination.

In writing the Majority Opinion for Citizens United v. Federal Elections Commission, Justice Anthony Kennedy wrote that “Limits on independent expenditures….have a chilling effect extending well beyond the Government’s interest in preventing quid pro quo corruption.” Based on the numerous Oligarchy-type incidents in the federal and state governments, it is safe to say that Kennedy was extremely wrong: limits on independent expenditures are integral to preserving the state of the union.

We highly encourage everyone to support the Democratic Coalition Against Trump for not only providing this vital information, but also continuing the active fight against Trump. Donate here.