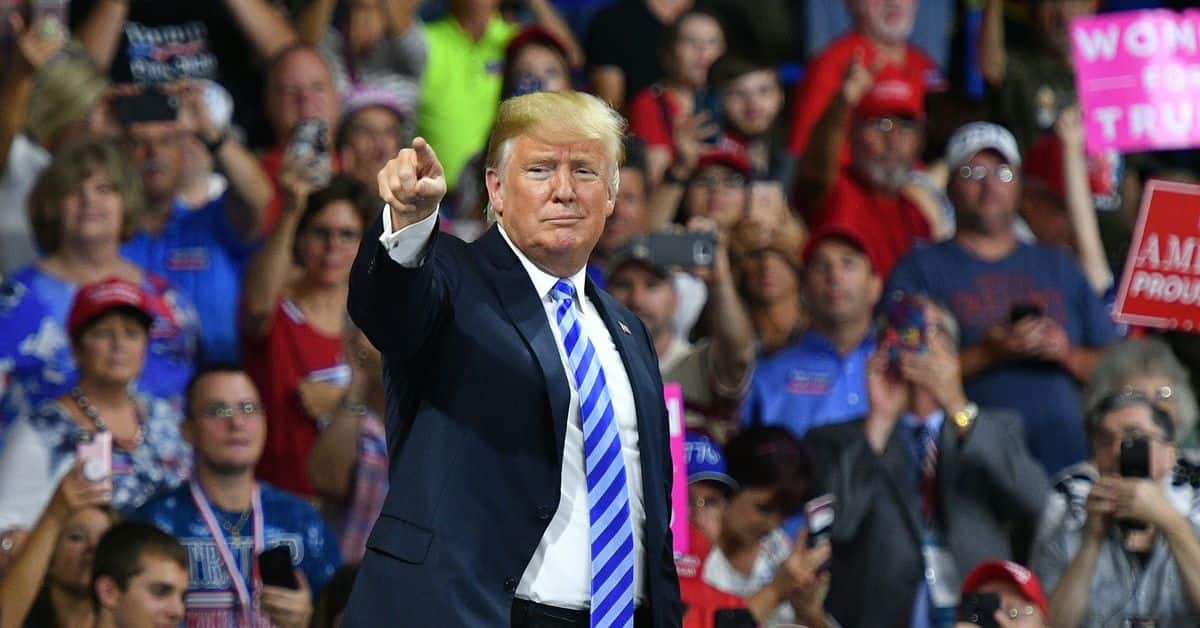 Bear with me as I attempt to unwrap this. According to Umberto Eco’s defining essay; “Eternal Fascism,” these are some of the properties that characterize the ultra right-wing ideology. I would add at least two more; one, the near-fanatical defense of corporatism, and two, the use of a centralized, authoritarian figurehead, one who’s always promoted as a serious person whose image is used to define the gravity of his message — not unlike the cover of Donald Trump’s newest book. But we can leave that out for the time being, and just break down (most of) Eco’s list. Each point is followed by my own comment after the dash:

In essence, we are who we are, and we shouldn’t have to change due to foreign influences, because then we’d no longer be who we were destined to be. As simple (and wrong) as it gets, and a basic tenet of conservatism in general for decades.

2) The Cult of Action for Action’s Sake —

Which dictates that “action” is a noble endeavor in itself, and should be taken without intellectual reflection. This, according to Eco, is connected with a disdain for intellectualism, and manifests in attacks on accepted norms of culture and science. “Action,” as in Trump’s plan to deal with ISIS: basically, nuke ’em now, ask questions later. And attacks on modern science, such as the threat posed by Climate Change, which the far-right generally regards as foolishness.

Fascism rejects views that contradict the leader’s. Did any of you see what happened to the Black Lives Matter heckler at Trump’s rally a few days ago? He was dragged to the ground and kicked by Trump supporters, live on camera, and when asked to comment, Trump himself said; “Maybe he should have been roughed up.”

Bingo! We have a Bingo. Trump’s announcement yesterday. He called for “a complete shutdown of Muslims entering the United States.” One of the fascists favorite tools, is to exacerbate the people’s fear of foreigners and immigrants. Hitler perfected the craft 80 years ago with Jews, Poles, Slavs, Africans, Gypsies, etc. Trump has thus far just exploited popular fears of Hispanics, African-Americans, Muslims and immigrants in general. But he’s just getting warmed up.

Really? Can anyone think of any social or ethnic groups Trump has demonized to exploit the fears of a frustrated middle class? I’ll give you a couple of hints: he regards one as criminals and rapists. The other, a world religion, the adherents of which he suspects are terrorists or terrorist sympathizes until proven otherwise.

Hyped up the threat posed by our enemies? Donald Trump? Never. With Trump though, the only question is which “enemy” you’re referring to. Do you mean the ones seeking asylum from poverty and bloodshed in the Middle East or the ones seeking a better life from south of the border? And an obsession with plots? How’s that birth certificate hunt coming along? The last we heard, you told us; “You wouldn’t believe the things my people are turning up in Honolulu. You just wouldn’t believe what we’ve found.” You’re right, we don’t. Never forget folks, Trump not only glommed onto the birther movement early on, but he has yet to recant. To this day, he still says Obama is hiding facts about his identity.

Since Fascism dictates that warfare is a necessity to sustain society itself, there must always be an enemy to fight. So if you’re opposed to war, then you’re opposed to the betterment of society. How does Trump characterize the Iran Nuclear Agreement? What’s his plan for dealing with ISIS? For a guy who never himself served in the Armed Forces, he sure talks tough. In Trumpspeak, peace means loser.

Weak being the precise word, was Trump’s contribution to bringing down Jeb Bush’s campaign. Not that you’ll ever find me defending Jeb Bush, but being “weak” is the least of his deficiencies. Trump’s also used weakness to define a few of his other political opponents, rather than addressing specific political and ideological differences. Calling them “weak” destroys them, in his mind (such as it is).

Eco’s words: “The People have a common will, which is not delegated but directed by a dictator; This casts doubt upon a democratic institution, because the leader and government no longer represent the Voice of the People.” I’d say Eco’s definition in this case only loosely applies to Trump, but the term “Selective Populism” is spot on. The Population being selected is the very same one history’s previous Fascists have targeted: The frustrated majority nativists, nationalists, self-described patriots who are suspicious of everyone and anyone who doesn’t look like, sound like, or worship as they do.

Fascism employs and promotes an impoverished vocabulary in order to limit critical reasoning.

Unlike any candidate before him in my lifetime, Donald J. Trump has introduced an “impoverished vocabulary” to our national discussion. As for “critical reasoning?” Please… The man’s an ignorant, narcissistic thug.

11) Lying and a Reliance on Propaganda —

So here’s my either/or theory on Donald J. Trump. He’s either the real McCoy, an almost textbook Fascist as defined by Umberto Eco, or he’s not really in it to win, and he’s just saying these outrageous things to get himself tossed out of the running. As Rachel Maddow put it last night, maybe he’s become “spooked” by his own lofty poll numbers and has calculated that this latest closed-door policy to all Muslims will finally do him in, giving him a convenient way out.

The other possibility, is that he’s in cahoots with the Democrats. A sort of Manchurian Candidate of a different kind; working his way up to the top by appealing to the dregs of racist American counter-culture, then virtually handing the White House to the Dems next year. I myself am not enough of a conspiracy theorist to buy into that, but it does make you wonder at times. He’s certainly helped the Democrats far more than he has the old guard Republicans. And don’t think that scenario hasn’t crossed Karl Rove’s mind once or twice.

Regardless of what Trump is or isn’t, his rhetoric mirrors classic European Fascism to a chilling degree. Whether he’s an actual Fascist or just playing one on TV is anybody’s guess. But this much is certain; his hateful, racist, xenophobic message is resonating with today’s Republicans. I saw a poll from (I think) Iowa yesterday, that had Trump in the lead with 33% of Republican likely voters. A second poll, this one from New Hampshire, said 49% of his supporters favor closing all mosques in this country. And he’s still on top nationwide amongst all the other candidates from his party. ALL of them. So whether or not Trump’s a true Fascist, is less alarming to me than the fact that his Fascist message has made him as popular as it has.

What does it say about America in the 21st century, that the front-runner of a major political party parrots the philosophies of our worst 20th century enemy? An enemy that dragged the entire world into the worst war in human history by using these exact same sort of socially divisive words?

Harry Sinclair Lewis was no mere playwright. He was a prophet.