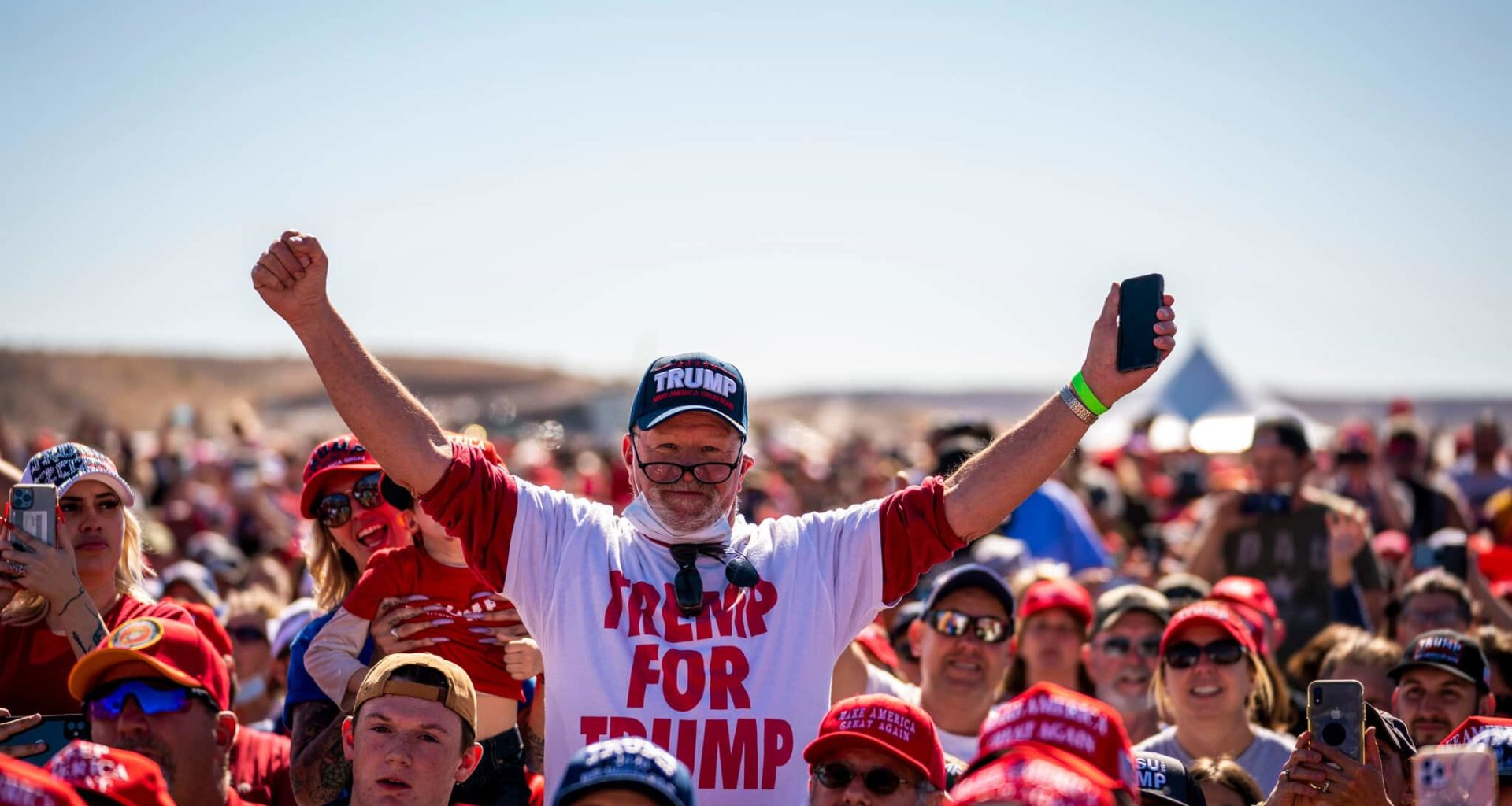 From the beginning of his campaign Donald Trump has boasted about the thousands of jobs he has created. He uses that claim as evidence that he can stimulate job growth in the country as president. In fact, in his announcement speech he said that he would be “the greatest jobs president that God ever created.” That’s the sort of conceited and baseless self-appraisal that is typical of The Donald.

One of his most frequent claims on the campaign trail is that African-Americans, Latinos, and others would flock to his candidacy specifically because he would be creating so many jobs for them. However, if providing jobs were an indicator of political support, he would have launched his campaign with a substantial base of about 22,450 supporters. That’s the current estimate of employees across the array of Trump’s businesses. The problem for Trump is that the vast majority of his employees have shown little interest in supporting him. According to a recent report:

“Only a dozen of an estimated 22,450 people employed at Trump’s companies have donated more than $200 to the celebrity businessman’s bid for the U.S. presidency, a Reuters review of federal campaign finance records through August shows. [In total those contributors] have given $5,298 to Trump’s campaign, a fraction of the $112 million his political operation has received from donors and joint fundraisers.”

That’s something less than a ringing endorsement from the very people Trump says will be his most grateful supporters. It reflects a striking rejection of his self-touted skills as a leader and ability to instill confidence and loyalty.

By contrast, Hillary Clinton has received $324,000 in donations to her campaign from her former employees at the State Department. The State Department has approximately the same number of employees eligible to donate to American candidates as Trump’s businesses. A spokesperson for his campaign dismissed the comparison on the basis that he has self-funded the majority of his campaign. However, that isn’t true. To date Trump has loaned his campaign about $47 million, less than half of his total take in donations.

It’s no wonder that Trump’s employees are reluctant to back his campaign with their dollars. He has not been particularly concerned with the welfare of working Americans. He opposes any minimum wage. His branded merchandise is made in China, Mexico and other foreign countries. He imports foreign labor for his resorts in Florida. His hotel employees are currently striking in protest of his unfair treatment and refusal to recognize their union.

If Trump wants to exploit his status as an employer to boost his campaign he’s at a severe disadvantage. He had better satisfy the interests of his current employees before relying on them as proof of his leadership skills. And that’s going to be difficult when so few of them are willing to dip into their wallets to back him up.

What Will Become Of Trump’s Deplorables If He Loses? The Signs Are Troubling (VIDEO)