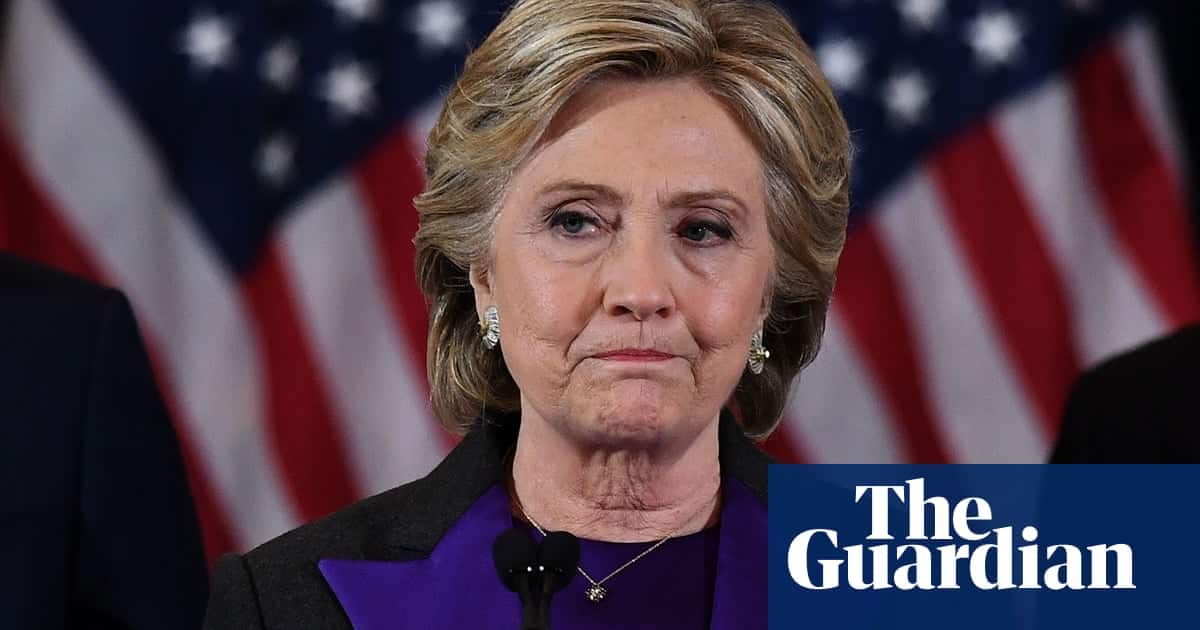 The 2016 election to decide who will be President is ultra-important. Whoever takes the Presidency will most likely have the chance to appoint two- to three Supreme Court Justices which could have an effect on Constitutional cases for decades to come. The progress we’ve made in the left wing of this nation is in danger of being undone. It’s not at all something to take lightly as a liberal.

It’s not just important on the national level, there are several state elections in battleground states that could give the Democrats back some breathing room on the state level and in Congress.

There are eight seats in the Senate that are held by Republicans that are toss-ups in this next election, and only two Democrat toss-up seats. Those are good odds for gaining back some footing in the Senate.

According to Ballotpedia, those Senate seats belong to:

Wisconsin Senator Ron Johnson, for one, will be running for re-election against Russ Feingold (D), the former Senator ousted in 2010 when the Tea Party was playing off of paranoia for anything liberal. Feingold lost with only a mere 5 percent of the vote to Johnson, and after five years under Johnson, Feingold holds a higher approval rating by a moderate margin, it’s would be an easy seat to win if Democrats play their cards right.

Florida is still a toss-up. Marco Rubio won’t be running for re-election in 2016 because of his Presidential run, which leaves his seat wide open. A couple early polls show the Democratic Senate candidates have better odds, but it’s still too early to know.

While many Senate seats were lost during the 2014 Midterm Election, Presidential elections generally have a better turnout of Democratic voters. We have a real chance of gaining those seats back considering also that Congress has an incredibly high disapproval rating at 75 percent. Consider also, many of these Senate seats were won at the height of the Tea Party rising, when politicians were playing off of fear for an Obama administration, those waters are a bit calmer.

As far as Gubernatorial races there are only a few toss up races, and it looks bad for Democrats, though in a toss-up anything can happen. The toss-up states are: Missouri, North Carolina and West Virginia.

Missouri’s governor Jay Nixon (D) has certainly left Missourians with a bad taste in their mouths for Democrats after ordering the National Guard into his state over the Ferguson protests, but hopefully since the Republicans have been equally tone-deaf on the issue of race a new Democrat will have a chance in this state. North Carolina’s Governor Pat McCrory (R) has held a terrible approval rating at 40 percent 10 months in a row and is running for re-election, this could usher in a win for the Democrats. West Virginia Governor Earl Ray Tomblin (D) has termed out, but leaves with a high approval rating. This helps the chances of a new Democratic Governor.

As for Congressional races, there are too many to discuss here, but there are several toss-ups in those elections too. The Democrats need 218 seats to regain control, and while that’s unlikely, it won’t hurt to win some toss-up seats in order to gain on Republicans. Currently, there are 247 Republican Representatives and only 188 Democratic Representatives. Find out if you’re in a battleground district by clicking here, the link has an interactive map that shows the districts with toss-up elections if you click on the tan-colored districts.

As far as the Presidential race, Democrats sit on higher ground. Only 270 Electoral votes are required to win the Presidential race, and Democrats start with 217 votes (these states have voted for the Democratic candidate in the last four elections), while Republicans only hold 191 likely Electoral votes. Among the swing states, there are 130 votes that could go either way. Considering though, in match-ups between all of the Democratic candidates paired with any of the Republican candidates, the Democrats are the overall victors in every likely scenario thus far.