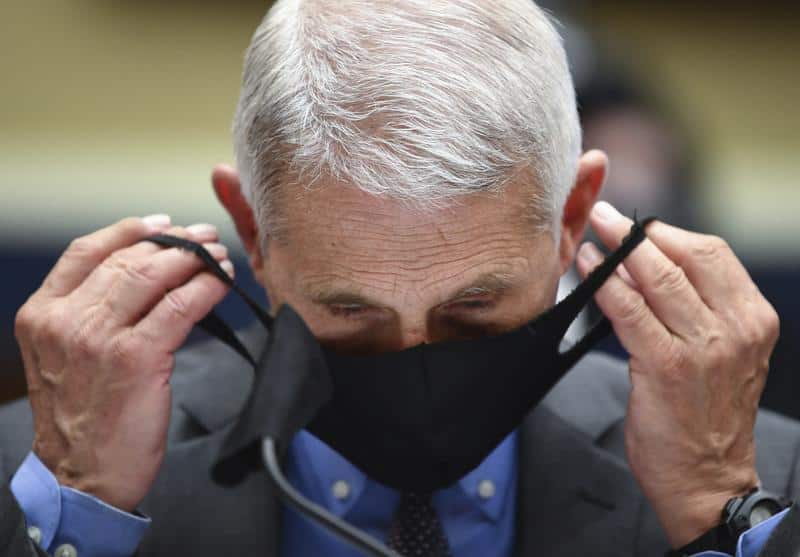 The 2016 presidential election is one of the most important we’ll ever see. We’ll either have another Democratic president, thus continuing our journey to greatness, or a Republican take over and start undoing all of the progress we’ve made. Most polls show us set for another Democratic victory, but there’s one contingent that could derail that. Sadly, it’s not Republicans; it’s extremists who have hijacked the “progressive” label.

Progressive Extremists Could Lose Us The 2016 Presidential Election.

Most polls have shown that either Hillary Clinton or Bernie Sanders could win in the general election. In fact, that’s what most Democrats’ main objective is: a 2016 win. Most understand that, even though we may have our differences when it comes to Democratic candidates, it’s imperative to stop a conservative from taking the reins of our country.

We’re fortunate in the fact that most Democratic voters would opt to vote for either Hillary Clinton or Bernie Sanders. In fact, a poll of Sanders supporters found that the majority would pick Hillary in the general election if she was the candidate.

Sadly, not everyone subscribes to this idea. One genius at Salon, for instance, literally said we should just give Republicans the White House for four years. Another insanely irresponsible author at the Huffington Post penned an article titled “10 Reasons I’m Only Voting for Bernie Sanders and Will Not Support Hillary Clinton.” It had this to say:

“Clinton represents establishment politics. If you’re not voting for Sanders in 2016, don’t ever again complain about Wall Street, perpetual wars, or money in politics.”

So in this author’s head, putting a Republican in office is no worse than electing Hillary Clinton. Even though anywhere from four to six Supreme Court Justices could be selected by the next president, thus destroying reproductive, minority, LGBT and women’s rights for generations, the HuffPo author would just stay home.

This type of “progressive” is dangerous since his absence gives a Republican vote more weight. As mentioned, though, he doesn’t represent the majority. When it comes to the 2016 presidential election, though, people like him could land a Republican in office.

2016 Presidential Election: Sling Mud, Even If There’s None Around.

As the initial primaries and caucuses draw nigh, the Democratic candidates are hitting each other hard. Hillary points out the fact that Bernie hasn’t been very progressive on gun control issues, and Bernie hits back with the fact that Hillary has Wall Street connections. Each candidate has their points, and voters should see their contrasts and make an informed decision.

Unfortunately, that process isn’t being allowed to naturally play out. Instead, some bloggers are doing their absolute best to destroy the candidate they don’t support, and we’re not talking about minor attacks that could change a primary vote. We’re talking rhetoric that could derail an entire general election campaign. One author said this:

“I’m voting for Bernie Sanders because of his positions on any number of issues, but I’m voting against Hillary Clinton, in the primary only of course, because she refuses to be a human being when we need her to be one.”

If you read Reverb Press regularly, you’ll recognize that quote as one from our own contributors. It’s referring to a mass shooting that took place in 2009. This shooting claimed the lives of 13 people, just one victim shy of the San Bernardino fatalities, yet I’d never heard of the Birmingham, NY massacre. That in itself is tragic enough, but that wasn’t the point of my colleague’s story.

In the story, he points out that surprisingly few people know about the shooting, and even fewer politicians have spoken on the incident. Instead of simply accepting that this attack didn’t get the attention it deserved, though, he stated that Clinton was not a strong anti-gun champion because of it. His chosen description on Facebook went even further:

“The worst mass shooting you’ve never heard of, partly because Hillary Clinton never told you about it.”

And therein lies the issue: many of the attacks being hurled at candidates right now aren’t based on their alleged failures. Instead, some are trying to invent things to be mad about. I don’t fault my colleague for attempting to make Hillary look like a less appealing candidate than his chosen favorite, Bernie Sanders. It did bring a quote to mind, though:

“Self-sabotage is an unconscious subversion, disruption or obstruction to hinder your own cause or endeavor. You consciously have a desired outcome but you work against yourself unconsciously.”

I have little doubt that my colleague would vote Hillary Clinton in the 2016 presidential election if it was her versus a Republican. He essentially said so himself. By creating such destructive claims, though, he’s unconsciously working against his own goal: stopping a Republican from winning.

Think about the accusation: “You never heard about this terrible mass shooting, and it’s all Hillary Clinton’s fault.” It’s really no better than Republicans screaming “Benghazi!” It’s a toxic claim, and to individuals who make their decisions based on article titles and claims that bolster their pre-selected opinions, it could be enough for them to say “Screw Hillary, I’m not going to vote. She’s no better than a Republican.”

Fortunately, it seems as if Democrats are starting to take a stand against such decisiveness. These were just some of the comments on the story:

I just tossed the last one in there because it was hilarious. All joking aside, though, we have got to stop attempting to destroy each others’ candidates. By now, most of us have made up our minds on who we’ll vote for in the primary. The steady onslaught of “progressive” articles aimed at destroying the other with lies? They’ll only increase the number of “I’m staying home” votes in the 2016 presidential election. And regardless of what anyone says, a Democrat staying home is a vote for Republicans.