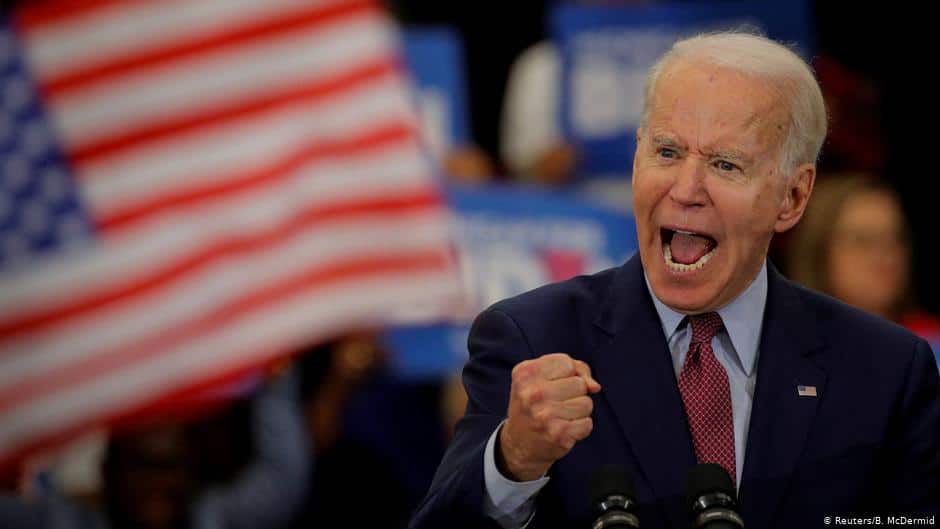 The first Democratic debate was Tuesday night and Vermont Senator Bernie Sanders was a standout in a field of candidates with often-cloudy positions (view transcript here). What viewers saw was that Sen. Sanders has been always been a staunch progressive. Interest in him spiked on social media every time he made a response.

PRESIDENT SANDERS WOULD HAVE UNFLINCHING PRINCIPLES

Three of the issues that came up particularly show the integrity and unflinching principles that would make him a better leader than anyone else on the stage. First of all, is the issue of the big Wall Street banks. Moderator Anderson Cooper brought up the fact that Sanders wants to break them up, but Hillary Clinton does not, opting for ‘monitoring’ them — which is precisely what failed to rein in their excesses the first time around.

Clinton claimed she has a tougher, more comprehensive plan than Sanders without laying out any specifics — a tactic she often employs. She said:

“We have to deal with the problem that the banks are still too big to fail. We can never let the American taxpayer and middle class families ever have to bail out the kind of speculative behavior that we saw.”

She just said ‘the banks are still too big to fail’ which totally contradicts her assertion that taxpayers can’t bail them out again. If they are too big to fail, of course we’ll end up bailing them out under the same rationale that was employed last time. if they’re too big to fail, there is no justification for not breaking them up. But instead of giving a thorough answer, Clinton diverted attention away from Wall Street by continuing:

But we also have to worry about some of the other players — AIG, a big insurance company; Lehman Brothers, an investment bank. There’s this whole area called ‘shadow banking.’ That’s where the experts tell me the next potential problem could come from.

Okay, there are other players, but WHAT ABOUT LETTING BANKS CONTINUE TO BE TOO BIG TO FAIL???

Cooper then turned to Sanders and pointed out that the former SOS (Secretary of State) said her plan was tougher than his. After simply replying, “Well, that’s not true,” he went on with pinning Wall Street to the ‘wall.’ He said:

“Let us be clear that the greed and recklessness and illegal behavior of Wall Street, where fraud is a business model, helped to destroy this economy and the lives of millions of people.”

Boom! Then he went on to nail the responsibility for letting that happen on the prime Wall Street backers.

“Check the record. In the 1990s — and all due respect — in the 1990s, when I had the Republican leadership and Wall Street spending billions of dollars in lobbying, when the Clinton administration, when Alan Greenspan said, ‘what a great idea it would be to allow these huge banks to merge,’ Bernie Sanders fought them, and helped lead the opposition to deregulation.”

It’s almost unbelievable, but Clinton had the nerve to make the following response:

“I represented Wall Street, as a senator from New York, and I went to Wall Street in December of 2007 — before the big crash that we had — and I basically said, ‘cut it out! Quit foreclosing on homes! Quit engaging in these kinds of speculative behaviors’.”

Holy shit! She told them to ‘cut it out’. That sure worked, didn’t it? Clinton does add that her plan has the “potential” to send executives to jail — presumably after she’s rapped them on the knuckles with a ruler.

Sanders threw back a truth-filled zinger:

“In my view, Secretary Clinton, you do not — Congress does not regulate Wall Street. Wall Street regulates Congress.”

Speaking of what Congress doesn’t regulate brings us to the second issue, the Patriot Act. The law that allowed domestic spying on citizens, without real oversight, came up soon after. The Patriot Act may be one of the biggest wholesale giveaways of American rights that the country has ever seen and there was initially no pushback against it — except for Bernie Sanders.

Anderson Cooper directed this question at the senator:

“Senator Sanders, you’re the only one on this stage who voted against the Patriot Act in 2001 and the reauthorization votes. Let me ask you, if elected, would you shut down the NSA surveillance program?”

“Absolutely. Of course… what exists right now is that virtually every telephone call in this country ends up in a file at the NSA. That is unacceptable to me. But it’s not just government surveillance. I think the government is involved in our e-mails; is involved in our websites. Corporate America is doing it as well.

“If we are a free country, we have the right to be free. Yes, we have to defend ourselves against terrorism, but there are ways to do that without impinging on our constitutional rights and our privacy rights.”

There was absolutely no one else in a government office who challenged the Patriot Act when it was first approved by a vote of 98 to 1. Yet the Patriot Act was clearly a violation of some of our most fundamental rights. “We have the right to be free.” Isn’t that what America is supposed to be all about? Sanders is willing to confront not only government spying, but corporate spying, as well.

The Patriot Act topic was a segue into the third issue, where Sanders showed a comprehensive grasp of the situation, as well as expressing a compassionate attitude. Cooper asked the candidates:

“Edward Snowden, is he a traitor or a hero?”

“I think Snowden played a very important role in educating the American people to the degree in which our civil liberties and our constitutional rights are being undermined.

“He did break the law, and I think there should be a penalty to that. But I think what he did in educating us should be taken into consideration.”

Snowden has a huge effect on lawmakers, in particular. Even as they roundly denounce him, there has been action to rein in the excesses of the National Surveillance Agency. The positive effects are just beginning to be appreciated and should surely mitigate the urge to punish.

In fairness, Lincoln Chafee’s response in the debate was also hugely compassionate and reasonable. Chafee said:

But compare either of those responses to that of Hillary Clinton, possibly the most establishment politician on the stage, who was asked if Snowden should do jail time. Clinton said:

“In addition, he stole very important information that has unfortunately fallen into a lot of the wrong hands. So I don’t think he should be brought home without facing the music.”

Her response ignored the fact that Snowden did attempt to raise the issues. As for the ‘positive response,’ Clinton is so sure he would have had, she should ask Chelsea Manning about what happens to whistleblowers.

Cliinton’s answer came down unequivocally on the side of the government, with no leeway expressed for all the good that was done by Snowden’s revelations. As a matter of fact, Clinton makes a foggy reference to “a lot of the wrong hands” even though no evidence of harm has ever been provided to the public.

For America to restore the rights of its citizens, which have been soundly kicked to the curb, the country needs a staunch defender, a person of unimpeachable integrity who is willing to stand up to special interests. The country needs Bernie Sanders.

That view has been overwhelmingly reinforced by viewers of Tuesday night’s debate. Looking at their responses, President Sanders is becoming more and more viable as a reality.