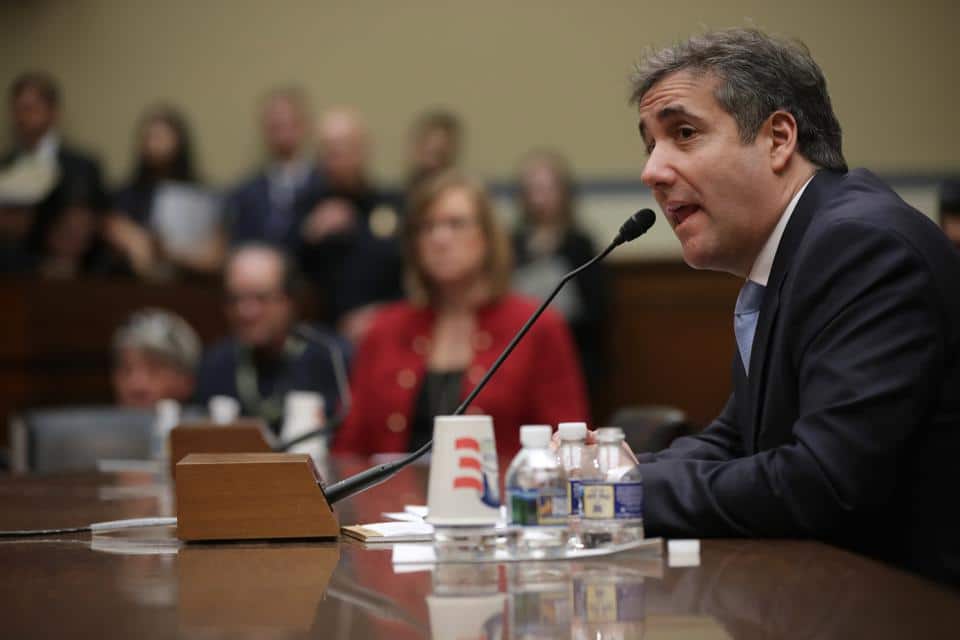 As Republican presumptive presidential nominee Donald Trump pivots to the general election, he is striving to unify the party that he now leads after a hostile takeover. There has been pushback from powerful conservatives, including Mitt Romney, Republicans’ 2012 presidential nominee. Romney accused Trump of a hiding “a bombshell,” in his tax returns, saying his decision to withhold them is “disqualifying.”

This is rich, in more ways than one, since Romney was also dinged politically for initially withholding his returns in 2012. Nonetheless, Romney makes a solid point. A presidential candidate should level with the American people about how they’ve made their money and what they’ve done with it. Failing to do so is a precedent Romney never should have set, and Trump should not get away with it.

Trump “clarified” his position on releasing his taxes on Wednesday. He’s being audited by the IRS, he said, and “hopes” that the audit will end so he can “release” before the election. The IRS said there was nothing stopping him making his tax returns public right now. This is vintage Trump, having it both ways, committing to nothing. Trump’s position quickly changed again, when he said he won’t release his returns because “there’s nothing to learn from them.”

If that were true, producing them wouldn’t be an issue. In fact, given how fast and loose Trump plays with facts, his positions, and his persona, his tax information is one of the only things that could tell us a lot about him. And he is almost certainly hiding something in them. Here are 4 things that Trump could be hiding in his tax returns.

1. Trump Might Not Be Anywhere Near As Rich As He Says He Is.

In June, 2015, as he declared his candidacy for president, Trump said:

And the third part of his statement may also be false by degree. He claims to be worth about $10 billion, but his net worth has always been a subject of controversy. Fortune magazine has done a good bit of digging into Trump’s claims of his wealth versus the likely reality, and found that he is probably inflating it by a lot.

In July, Trump’s campaign in the press release that accompanied the financial filing stated that the candidate made $362 million in 2014. In fact, a close reading of the two documents, especially the PFD, shows that number is actually Trump’s revenues, and not his income, which should be after salaries, IT costs, interest and all other expenses. Indeed, the filing specifically labels these items under such headings as “revenue,” “sales,” “royalties,” “commissions” and other categories—clearly designating them as gross receipts rather than taxable income.

What is Trump’s actual income by my calculations? If I am generous, about half of what he claims, but possibly as little as a third. If that’s the case, and I believe it is, Trump’s net worth is likely a lot less than what he says.

A separate Fortune article analyzed how much of his supposed “worth” was based on the illusory value of intangible things. For example, he believes his “brand” is worth $3 billion. Clearly a globally visible brand is worth something, but it doesn’t have an immediate cash value as most American workers would understand it. He also claims to own the value of real estate that he’s technically leasing.

It’s odd, in this age of anti-elite politics, that being rich would be a selling point. But much like the size of his “hands,” his net worth may be grossly exaggerated.

2. Trump Might Not Be Invested In What He Says He Is.

According to Fortune, Trump is a very unusual type of financier,

Indeed, public investors, bondholders, and many banks that have dealt with Trump over the years have often been burned. As a result, Trump is a financier who doesn’t do a ton of financing. In many of the developments with which he is associated, Trump licenses his name while others raise the construction and development funds.

The value of his brand is the foundation of his wealth. He slaps his name on every building and product that he peddles. And yet, his involvement is considered such a bum deal in the investment world, that investors embrace him only at cattle prod-length. His brand is only leased on items he claims are in his portfolio, and he has no creative input or control over them. Investors know Trump’s dirty little secret: his name might be worth something, but he is not.