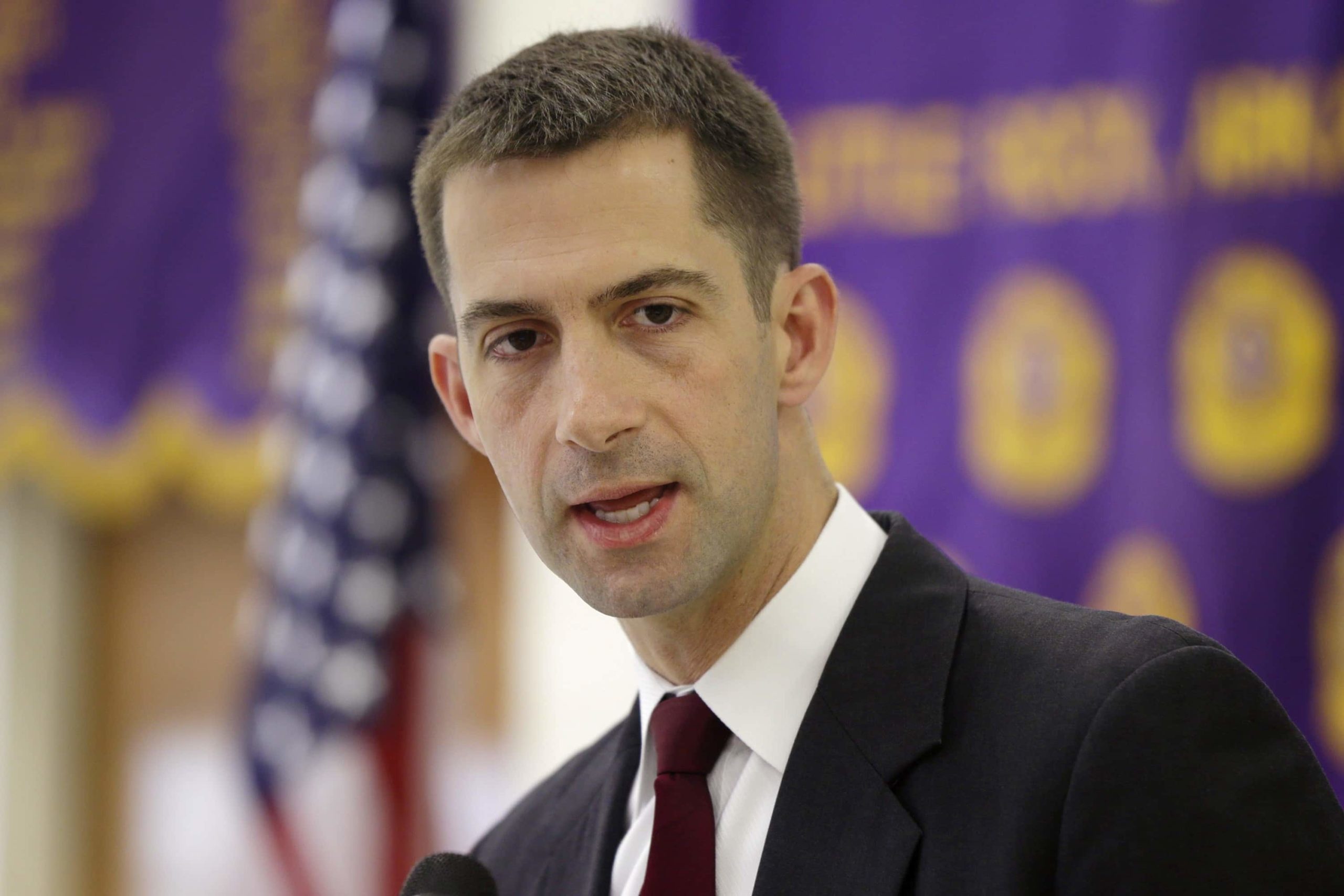 Update: We’ve updated this article to more clearly define the definition of treason.

There are times when the word “traitor” is thrown around lightly. This is not one of those times. And while their actions may meet the legal definition of ‘sedition’ more than ‘treason,’ Republicans have consistently been trying to usurp President Obama’s authority by derailing negotiations with Iran. Though their invitation to Netanyahu doesn’t equate to treason, their directly contacting Iran’s leaders to stop the peace process violates federal law. And Americans aren’t taking it any longer.

Republicans Threaten Iran
When Republicans invited Israeli Prime Minister Benjamin Netanyahu to speak to Congress, without even consulting the White House, it became obvious that they were trying to override the President’s authority. Netanyahu and the Republicans’ main goal in doing this was to hinder the negotiations process with Iran, which could prevent an all out war that would engulf the entirety of the Middle East.

The move was undoubtedly shady, but it wasn’t all that surprising. The real kicker happened when, as we reported, 47 Republicans in the Senate wrote a threatening letter to the leaders of Iran informing them that any deal reached with the President would be null and void if a Republican were ever to enter the White House. Also very disturbing is the fact that Tom Cotton, the freshman Republican senator from Arkansas who organized the letter announced he will be attending a major gathering of lobbyists for weapons contractors on Tuesday, where he will speak off the record. Pissed off yet? You and millions of others.

Violation Of The Logan Act
Even the most staunch Republican cannot deny that directly contacting Iran, in an effort to derail the President’s authority, is downright shady and unethical. Unfortunately for those 47 Republicans in Congress, it’s also a felony.

As it turns out, The Logan Act is a federal law, signed in 1799 and last amended in 1994, which prevents unauthorized citizens from communicating with foreign governments for a variety of reasons. The text of the law is as follows:

This section shall not abridge the right of a citizen to apply himself, or his agent, to any foreign government, or the agents thereof, for redress of any injury which he may have sustained from such government or any of its agents or subjects.”

This means that Republicans outright violated federal law in an effort to usurp President Obama’s authority. They were in no way authorized to communicate with the leaders of Iran. Punishment under this law is a maximum of three years in prison.

Americans recognize this, and so a petition was created on the White House website to file charges against the 47 Senators who violated the law. As of this writing, hundreds of signatures were being added every few minutes.

The White House petition website works in a way that, when a petition reaches 100,000 signatures, the White House has to issue a response. The Republicans have undoubtedly overstepped their authority and attacked the integrity of the entirety of our country, and it’s time that they were held accountable. Note: There appears to be a glitch on the White House petition page which has frozen the number of signatures. Rest assured that the tally is much higher than it is showing.