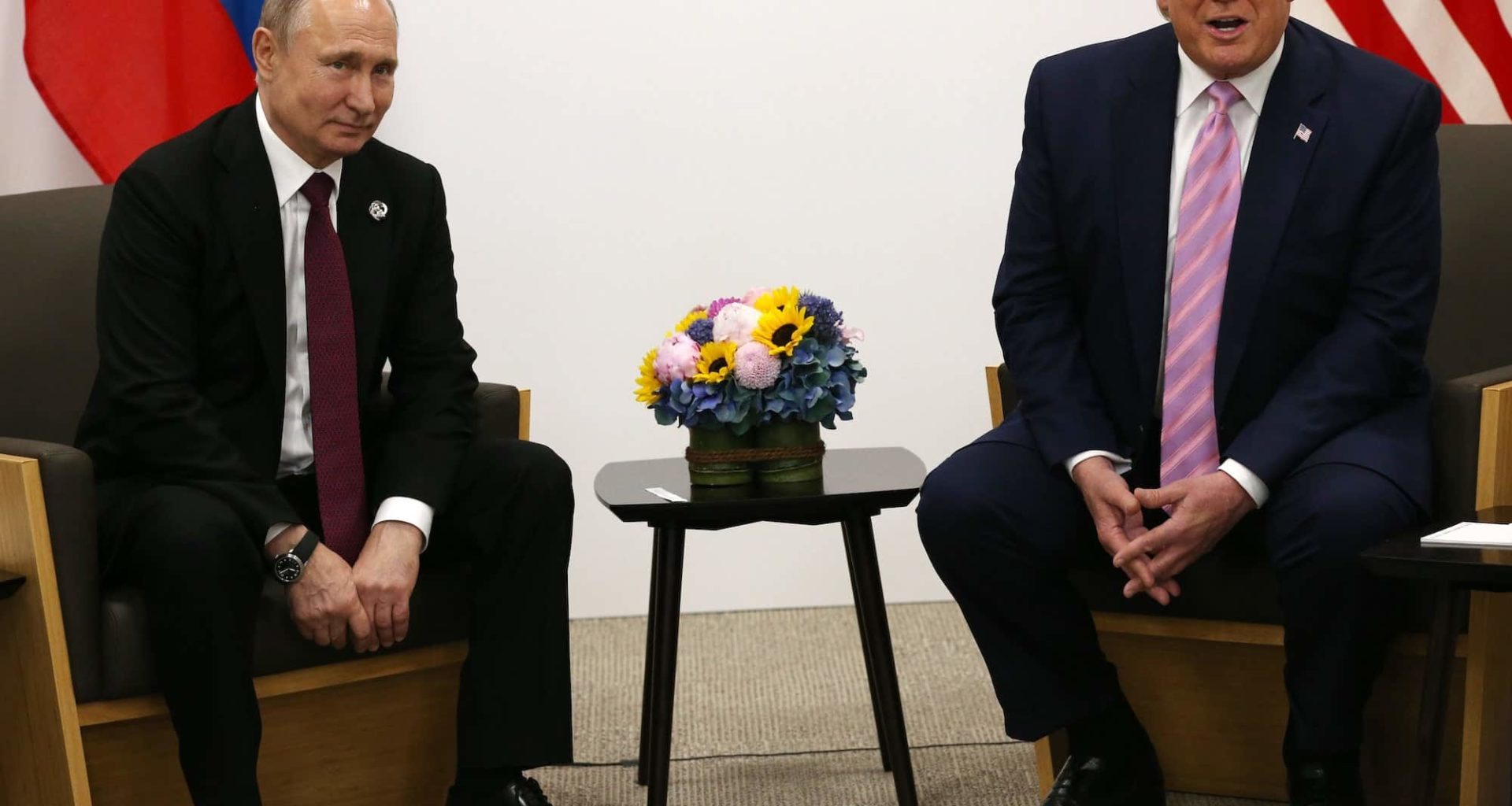 On Wednesday morning Time Magazine revealed their Person of the Year (POY) for 2016. Not surprisingly, they chose Donald Trump. He was certainly a fixture in the media for eighteen nauseating months and dominated much of the political discourse. However, by Time’s own criteria for selecting their annual cover story, Trump may not have been the most appropriate choice.

Donald Trump: Person Of The Year?

Time defines the POY as “the person who most influenced the news, for better or for worse.” It is not necessarily, as Trump described it upon hearing of his selection, “a great honor.” In fact, it can be an outright disgrace as illustrated by some past selections like Stalin and the Ayatollah Khomeini. In Trump’s case, his selection may be more along those lines.

Nancy Gibbs, Editor-in-Chief of Time, says of Trump’s selection that “There is a profound argument about whether his influence was for the better or for the worse.” And Time’s article profiling him also addressed some of the darker aspects of his character:

“For all of Trump’s public life, tastemakers and intellectuals have dismissed him as a vulgarian and carnival barker. A showman with big flash and little substance. […]

“Instead of painting a bright vision for a unified future, he magnified the divisions of the present, inspiring new levels of anger and fear within his country. […]

“[H]e proved that tribal instincts never die. That in times of economic strife and breakneck social change, a charismatic leader could still find the enemy within and rally the masses to his side.”

Indeed, Trump embraced an unprecedented reliance on division and scapegoating. His “us vs. them” tactics appealed to a nervous populous that fears the unavoidable demographic changes that are in progress. But does any of that justify his selection as Time’s Person of the Year? Did he really have more influence on the news than anyone else?

While Trump did seem to be on an endless loop across every news network, he can’t be given credit for that exposure. The cable news broadcasters voluntarily donated their airtime to Trump. They covered his stump speeches live and uninterrupted for hours on end. They allowed him to conduct phone interviews where he was rarely challenged or held accountable for his remarks. It wasn’t so much a matter of him influencing the news as the news exploiting his unpredictability for ratings.

But there is an even better argument for why Trump did not earn this POY selection. Much of the noise surrounding his campaign was generated by somebody else. Working behind the scenes, Russian President Vladimir Putin was responsible for influencing the news throughout the election year. His interference in American politics was pronounced and frightening. And all of it was aimed at electing Donald Trump. For instance:

The first stirrings of Russian operatives in the U.S. election process came during the Democratic convention in July. The DNC email system was hacked into and private communications stolen from it were published. For some reason the media found it acceptable to make these private documents public. Remember, these were not government documents that the public has a right to know about.

The email account of Hillary Clinton’s campaign chairman was also hacked. Again, this was private information that the media made public at the behest of Russian agents. While there was no wrongdoing revealed in these emails, there were things that partisan politicos could exploit and put a negative spin on. They succeeded in turning a huge portion of the campaign into a debate over emails that ultimately proved nothing.

The Russian hackers delivered their stolen data to Wikileaks for distribution. From there Wikileaks released thirty-six separate batches of Clinton’s email. They deliberately strung it out over time in a manner designed to have the most detrimental effect on her campaign. Occasionally they would release a batch timed to a damaging news story about Trump in order to divert the media attention to Clinton and away from Trump.

Reports of these efforts were the most direct intrusions into actual election processes. Hackers working on behalf of the Russian government are suspected in the onslaught against more than 20 state election systems

The Washington Post reported that “The flood of ‘fake news’ this election season got support from a sophisticated Russian propaganda campaign that created and spread misleading articles online with the goal of punishing Democrat Hillary Clinton, helping Republican Donald Trump and undermining faith in American democracy.” The epidemic of fake news actually outperformed news from more conventional and reliable sources.

The incidents outlined above arguably resulted in the bulk of media attention throughout the election year. They drove the media narrative and spurred the production of additional stories. Trump himself relied on the information stolen by Russians for much of his campaign rhetoric.

Consequently, Trump was a secondary factor in the influence of news events in 2016. It was Vladimir Putin who was actually steering the events that dominated the news. Putin and his agents succeeded in manipulating both the American press and the American political system. He got his man into the White House. And Trump was nothing but a prop on a much larger and more perilous stage. He is more worthy of being named Puppet of the Year.