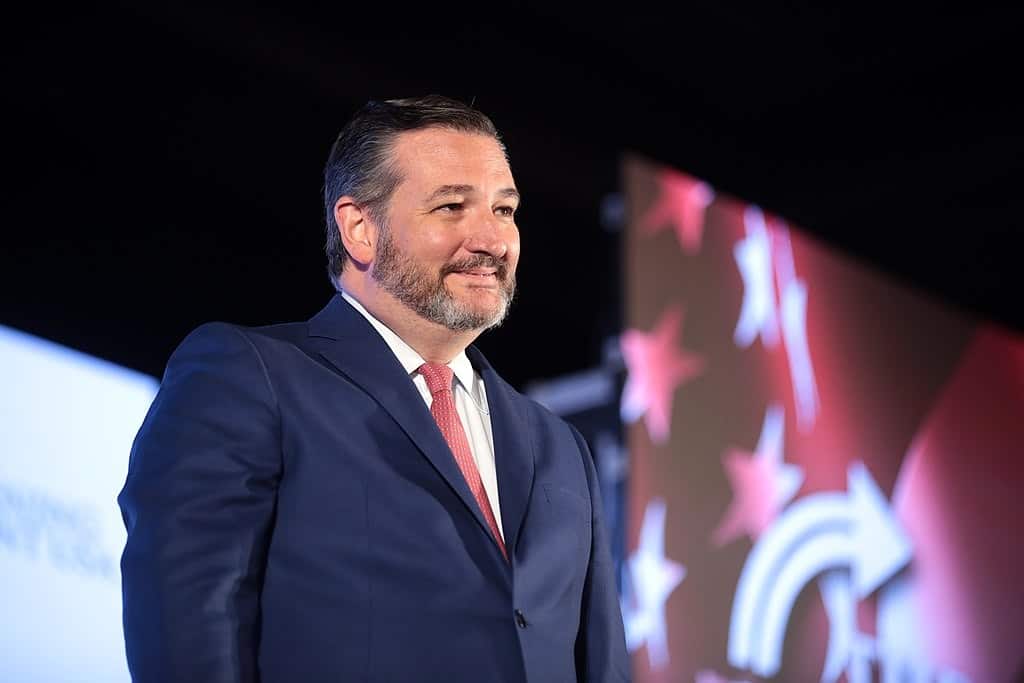 Ted Cruz has made it official. He’s running for president. My colleague, Curtis Fease, has made the case that a Cruz candidacy is a progressive’s dream – should he somehow win the nomination, his extremism will virtually guarantee a Democratic victory. But let’s take a closer look at the man. In his years in the public eye, Ted Cruz has made a habit of making statements of breathtaking inanity. So, for your reading pleasure, here are some of Ted Cruz’s greatest hits.

With the Senate shifting to Republican control, someone had the bright idea that Ted Cruz should chair the Senate Commerce Subcommittee on Science, Space, and Competitiveness which, among other things, oversees NASA. This has been going about as well as one might expect, what with Cruz using his position to pontificate that NASA was spending far too much time studying Earth, and far too little time exploring space. Studying our own planet, according to Cruz, is unnecessary, because everything on Earth is going just fine. No need to worry about climate change or any of that nonsense. Here’s his “thoughts” on climate change:

Climate change, as they have defined it, can never be disproved, because whether it gets hotter or whether it gets colder, whatever happens, they’ll say, well, it’s changing, so it proves our theory.

When it comes to foreign policy, Ted Cruz appears to have slept through class. He has a plan to defeat ISIS, which involves, uh, Mexico:

First and foremost, Washington should resolve to make border security a top priority finally, rather than an afterthought, of this plan in light of concerns about potential ISIS activities on our southern border, cited in a Texas Department of Public Safety bulletin reported by Fox News. As long as our border isn’t secure, the government is making it far too easy for terrorists to infiltrate our nation.

Or consider this gem, comparing net neutrality to the Affordable Care Act in a fashion that makes it glaringly obvious that Ted Cruz understands neither:

“Net Neutrality” is Obamacare for the Internet; the Internet should not operate at the speed of government.

And, speaking of things that Ted Cruz doesn’t understand, add the distinction between federal law and voluntarily adopted standards to the list:

Federal govt has no business sticking its nose in education. We need to repeal every word of Common Core! #nhpolitics #MakeDCListen

The problem with the above is, of course, that Common Core is not federal law, making the process of repealing it a bit tricky.

And then there was that time when Ted Cruz seemed to be of the opinion that President Obama was planning to kidnap him:

So this afternoon President Obama has invited the Senate Republicans to the White House. So after leaving here, I’m going to be going to the White House. I will make a request. if I’m never seen again, please send a search and rescue team. I very much hope by tomorrow morning I don’t wake up amidst the Syrian rebels.

I almost feel sorry for the man, who has somehow been elected to public office despite, by all available evidence, having a noticeable dearth of functioning brain cells. Or perhaps that’s incorrect. Perhaps Ted Cruz is a very smart man who says very dumb things because he knows that is what it will take to win over the Republican electorate. I don’t know which alternative is worse. Either way, his words offer sufficient evidence that Ted Cruz should be neither president nor senator nor a dogcatcher in Roswell, NM. Ted Cruz is qualified for nothing more than a long stay in a small, quiet room, bereft of sharp objects and with amply padded walls.