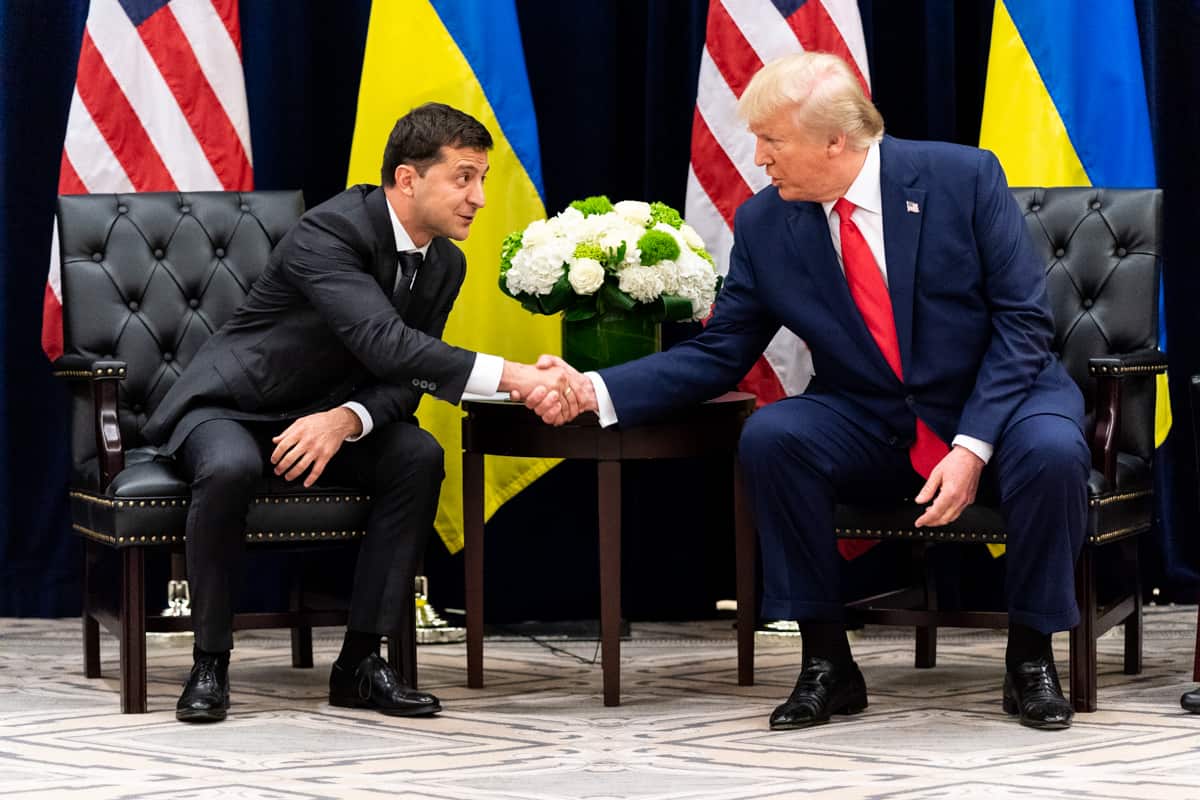 Donald Trump has to be getting more and more worried by the day. It appears the situation over his non-university is going from bad to worse and this is not a scandal he will be able to bury any time soon. It has been noted in recent days Trump made donations to state attorney generals in Texas and Florida and both decided against pursuing cases against Trump University (disclaimer: not a real university) to compensate victims of the ‘scam’. Now, current Republican Texas Attorney General Ken Paxton is trying to silence a former employee who exposed more truth about the state dropping the lawsuit.

The Associated Press reported Paxton has sent a cease and desist letter to former Deputy Chief of Consumer Protection John Owens on Friday. But why, you may be asking? Because Owens released an internal summary of the state’s case against Donald Trump and clearly Paxton and others didn’t want that getting out.
Owens comment about the “highly unusual” decision not to pursue the case was damning:
“It had to be political in my mind because Donald Trump was treated differently than any other similarly situated scam artist in the 16 years I was at the consumer protection office,” said Owens…

Owens’ boss at the time was Greg Abbott, then the attorney general and now the state’s GOP governor.

A spokesman for Abbot had this to say:

“The Texas Attorney General’s office investigated Trump U, and its demands were met — Trump U was forced out of Texas and consumers were protected,” Hirsch said. “It’s absurd to suggest any connection between a case that has been closed and a donation to Gov. Abbott three years later.”

Two glaring problems with that comment. First, consumers may have been protected from further scamming but those who were hurt were not compensated for the actual scam itself. Second, if there is nothing to hide about the case, why the cease and desist letter to Owens? If the information in the documents contains nothing but exoneration for Trump, why not encourage their release and more openness about the case?

The silencing also comes from an attorney general who is currently facing felony charges due to a separate securities fraud case. The Associated Press notes he is remaining in office while appealing the charges.

This situation is quickly getting worse for Donald Trump and adds on to the many problems he’ll face from now to election day. We should probably start asking this: if he’s elected, will he be the most scandal-ridden person ever to take the oath? Only time will tell.