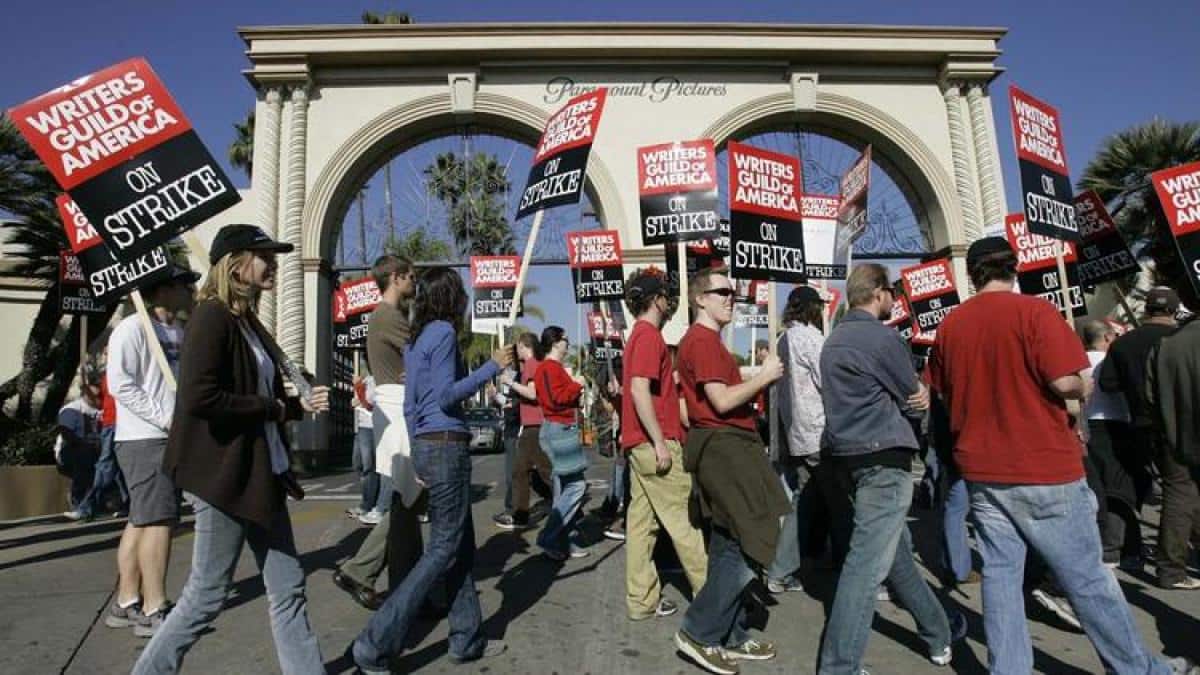 Ann Coulter To North Korea: You Can Nuke Seattle, I Won’t Mind

If you weren’t aware that hardcore right-wing guttersnipe Ann Coulter was a vile sub-human dickwad before today, I’m guessing that means you’ve never heard of Ann Coulter. And if that’s the case, then I’m truly sorry for being the one to introduce you to the alt-right moron who personifies that gross Scottish toilet from the movie Trainspotting.

On Thursday, Coulter tweeted that North Korea will eventually have the capability to launch a nuclear weapon toward Seattle… and that the US military shouldn’t be concerned about that until North Korea “can hit a city worth saving.”

Gen. Michael Hayden: N Korea will make nuke capable of hitting Seattle! Situation will be dire as soon as they can hit a city worth saving.

Yes, you read that correctly. And no, we didn’t make that quote up. Ann Coulter is perfectly okay with North Korea firing a nuclear missile at one of the United States’ biggest cities and killing everyone who lives there. Why? Because Seattle is filled with liberals, and Ann Coulter really hates liberals. So much so, in fact, that she’d apparently be perfectly okay with seeing them die gruesomely in a nuclear attack.

The tweet was seemingly meant to be tongue-in-cheek — I didn’t realize Manbearpig had a tongue, or even cheeks for that matter — but openly encouraging a country that hates the United States and is developing and testing nuclear missiles to destroy an American city because you don’t politically agree with its residents? That’s not a laughing matter.

The city of Seattle itself has approximately 668k residents, while the greater Seattle-Tacoma region has a population of around 3.8 million, making it one of the largest US cities on the West Coast. Seattle’s Northwestern geography and large population makes it the primary target of North Korea’s nuclear program.

Last November, General Michael Hayden predicted that North Korea would be capable of hitting Seattle with a nuclear weapon by the end of “President” Donald Trump’s first, last, and only term (assuming he somehow isn’t impeached before 2020, that is).

So the threat that North Korea could attack a major US city with a nuclear weapon is pretty real. It could actually happen in the near future. That Troll Queen Ann Coulter felt this was a subject worthy of joking about doesn’t make me question her class or integrity… It makes me question her sanity.

Do you know what America isn’t threatened with? The chance that Ann Coulter might grow a brain, develop a conscience, or contribute something of value to our species in any way, shape, or form. That’s definitely not going to happen anytime soon, if it ever happens at all.

Did Obama Really ‘Do Nothing’ In Syria? Let’s Debunk This Stupid Right-Wing Myth