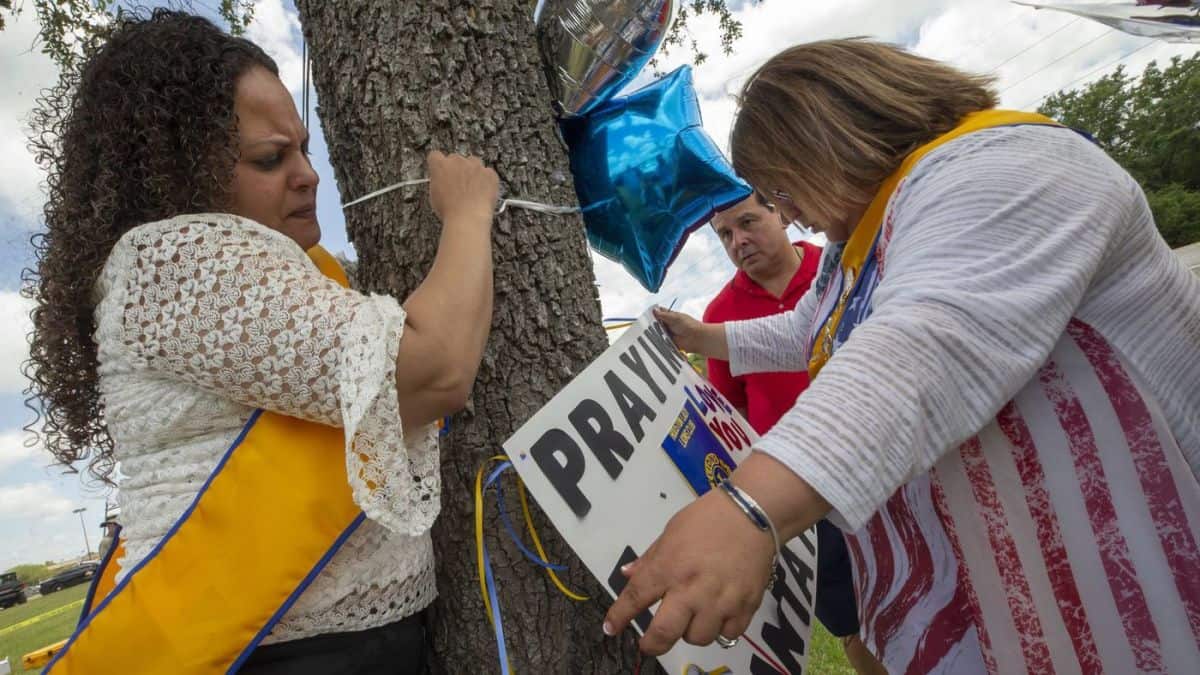 It’s not surprising given the fact that the Republicans have established time and again that they really don’t give a damn about human life. No, brow-beating women over what they elect to do with their own bodies doesn’t count. In situations where human life is lost, and people are relying on American political leadership to show…well, leadership, these people elect to do anything but.

Instead of clamoring to offer emotional and financial support to victims of the ongoing crisis in Paris, France more than a few high-profile Republicans have elected to make themselves and their entire party look like gleeful asses. From Donald Trump to Newt Gingrich to Michelle Malkin, the GOP can’t help but virtually celebrate an international tragedy.

No, Donald Trump, Now Is NOT The Time To Plug Your Campaign

I’m going to start off by talking about the biggest embarrassment of the night, Donald Trump. What was Trump’s immediate response to the Paris? Why, talking about himself, of course!

They laughed at me when I said to bomb the ISIS controlled oil fields. Now they are not laughing and doing what I said. #Trump2016

This isn’t the first time apparently that Donald Trump has issued an insensitive remark in the aftermath of a French tragedy.

The French Ambassador to the U.S. Responds to a Trump tweet regarding #ParisAttacks @NickKristof pic.twitter.com/BdJCzbwB7l — Smell The Tea (@SmellTheTea) November 14, 2015

As you can see, Trump was properly dressed down by French Ambassador Gérard Araud. Somehow, Donald Trump and his ilk imagine that making these type of stupidly insensitive remarks make them look tough, presidential, like leaders. Yet, how can you look like a leader on foreign issues and crises when you have ambassadors calling you out for your childish antics BEFORE THE WORLD.

Someone must have alerted Trump to the fact that his tweets on Paris are in poor taste. He eventually croaked out a tweet that somewhat resembles a compassionate response to the horror happening in France.

My prayers are with the victims and hostages in the horrible Paris attacks. May God be with you all.

Too little, too late, Donald.

Newt Gingrich continues the proud American tradition of “Guns make everything better, even when they don’t.” Today the former Republican Speaker of the House tweeted,

Imagine a theater with 10 or 15 citizens with concealed carry permits. We live in an age when evil men have to be killed by good people — Newt Gingrich (@newtgingrich) November 13, 2015

CHRIST. ON. A. CRACKER. Where do I even begin with this “WTFery?” First of all, it is in EXTREMELY poor taste to in any way imply that the victims of today’s violence are somehow to blame because none of them were armed. Unfortunately, this victim-blaming narrative is often pushed by ultra conservatives and I’m really tired of hearing it.

It’s crude behavior that is unbecoming of a supposedly highly respected government figure.

Second, exactly how would “a few good citizens with guns” stopbombs they didn’t know existed? We’re talking dozens of people killed in blasts that the French never saw coming. Concealed or openly carried, a gun isn’t going to help in a situation like that. The pro-gun crowd needs to understand that guns aren’t the answer in every single scenario. Not even in most scenarios.

Thirdly, it is highly irresponsible to suggest that the average citizen is entitled to play judge, jury, and executioner to whomever they deem to be “evil.” I distinctly remember a so-called good man doing so, and it resulted in the vicious murder of an unarmed black teenager. We also have “good people” who open fire on shoplifters because they think they’re helping. Is this the type of world that Newt thinks we should live in? A world where people just start blasting away to demonstrate their goodness?

Lastly, and I can’t believe I even need to type this, but a violence international incident where people were shot and killed is absolutely NOT the time to promote guns and gun ownership.