Americans To US Senators On SCOTUS: Do Your F*cking Job! (PETITION) 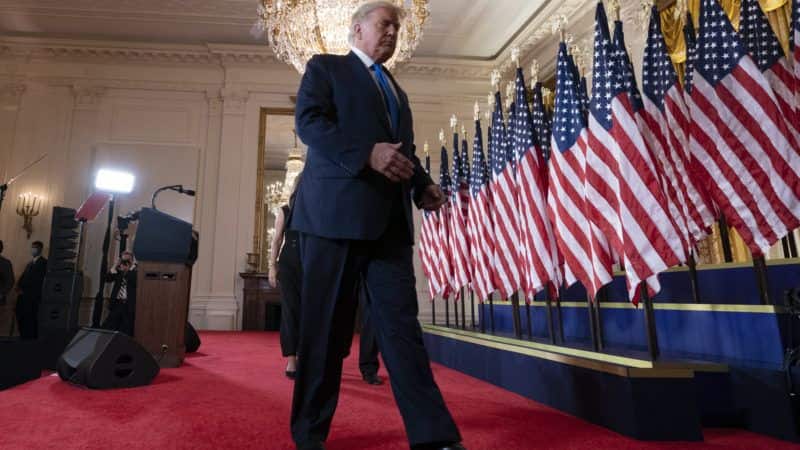 Moments after the sudden death of ultra-conservative Supreme Court Justice Antonin Scalia, Senate Republicans vowed that they would refuse to confirm any Justice nominated by President Obama. On Tuesday, Senate Majority Leader Mitch McConnell convened a closed meeting with the Republicans on the Senate Judiciary Committee. The Republican Senators emerged from the meeting with a unanimous message: they would not even move on a nomination in their committee, which is responsible for referring it up to the Senate at large. This is totally unprecedented obstructionism. No Senate has ever refused to even begin to do their jobs in the solemn process of staffing a vacancy on the Supreme Court, and especially with so much time before an election. The GOP Senators are even refusing to meet with President Barack Obama’s eventual nominee, a wholly unprecedented breach of tradition and decorum.

Pew Research Center published a poll Monday that showed that the GOP’s obstructionism is extremely unpopular. By a margin of 56 percent to 38 percent, Americans oppose the Republicans’ unprecedented decision to completely abdicate their Constitutional duties. While Republican voters were more likely to support the decision, Independent voters closely reflected the overall views of the nation. This temper tantrum may be good politics for Mitch McConnell while a disastrous Republican Presidential primary season grinds on, but the GOP could get eaten alive in the general election if they keep this up all the way to November.

The New York Times reported on how McConnell explained his rationale for the unprecedented obstruction,

Mr. Obama “has every right to nominate someone,” Mr. McConnell said Tuesday on the Senate floor. “Even if doing so will inevitably plunge our nation into another bitter and avoidable struggle, that certainly is his right. Even if he never expects that nominee to be actually confirmed but rather to wield as an election cudgel, he certainly has the right to do that.”

Mr. McConnell added: “But he also has the right to make a different choice. He can let the people decide and make this an actual legacy-building moment rather than just another campaign roadshow.”

This makes no sense at all. When a Supreme Court Justice dies, the president nominates a successor, the Senate debates and votes on the nominee, until there’s a replacement, as expediently as possible. That’s what the Constitution says. That’s what our country has always done. The idea that following that protocol spelled out clearly by James Madison’s pen, somehow creates avoidable conflict is Donald Trump-level childishness. It’s the “I know you are, but what am I?” of Constitutional argument.

President Obama wasn’t having it, and had a simple message for Republicans:

With more than 300 days left in President Obama’s term, the Senate has no excuse to delay. #DoYourJob pic.twitter.com/ultmGstueA

The hashtag #DoYourJob began lighting up Twitter. While this kind of awareness building is vital, it is even more important to really flex the full muscle of the First Amendment and hit the Republican Senators violating the Constitution where they feel it. To that end, a great petition took off Wednesday.

The grassroots good governance organization, Common Cause, launched a petition “Do Your Job.” The Do Your Job petition allows users to sign in seconds. It’s quick and easy, and you can become one of thousands letting the Senate know what you think of this unprecedented obstructionism. But the petition site is even more useful. It displays highly accessible information on all 100 Senators. You can easily find your own two Senators and see whether or not they intend to do their jobs. And you can quickly send them a message thanking them for doing so, or telling them that, as a voter in their constituency, you don’t approve of their decision not to do their job.